For the return of Hellcrest, Notch’s infamous Halloween costume party, Production Club created an immersive world of the Victorian occult within the walls of his sprawling Beverly Hills manor, complete with a story to guide the experience. The front driveway, which served as the main entryway to the party, was transformed into a murky swampland, including a creaking plank bridge over troubled water, jumpscares from lurking swamp monsters, and an abundance of rolling fog, rumbling thunder, and shocking cracks of lightning.

Once inside the gates, guests were greeted with large custom-built displays, made from vintage suitcases, bookshelves, and wood crates, which housed a lush array of Dr. Notch’s treasured artefacts, items found throughout the Alchemist’s travels (taxidermy included).

An Absinthe apothecary bar and a Bloody Mary bar with dozens of additives were built in the sub level, and various screens found in each and every room displayed custom paintings and eerie visuals.

For a souvenir, guests could take a step into a room-sized photobooth which served as the mad scientist’s research lab, where an alien-being was being prepared for dissection.

For the savvy explorer, a curiosity quest was designed to guide you through the labyrinthian manor by way of clues on tarot cards. Guests who completed the interactive quest, and solved all of the mysteries were gifted a special treasure – but at what cost? 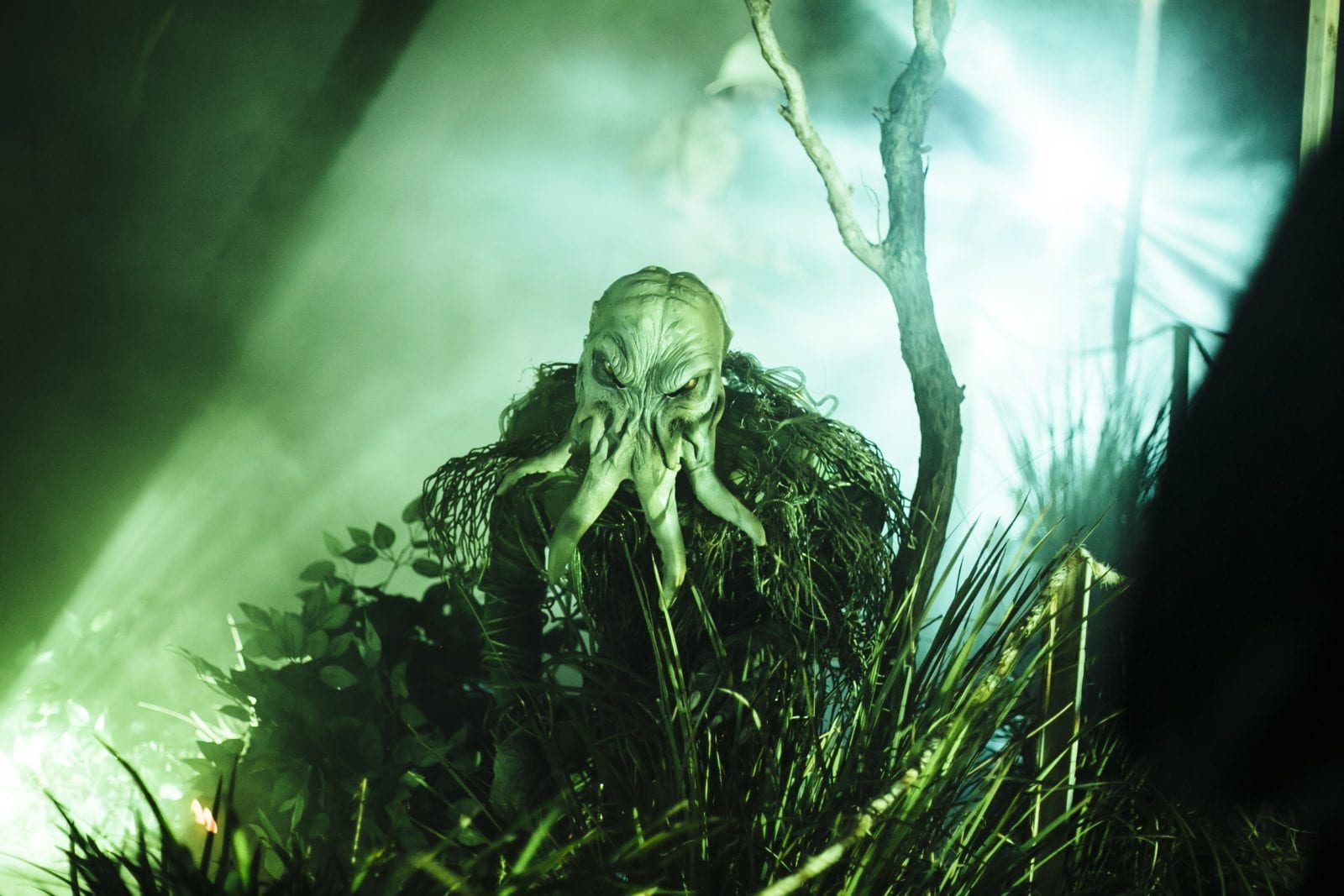 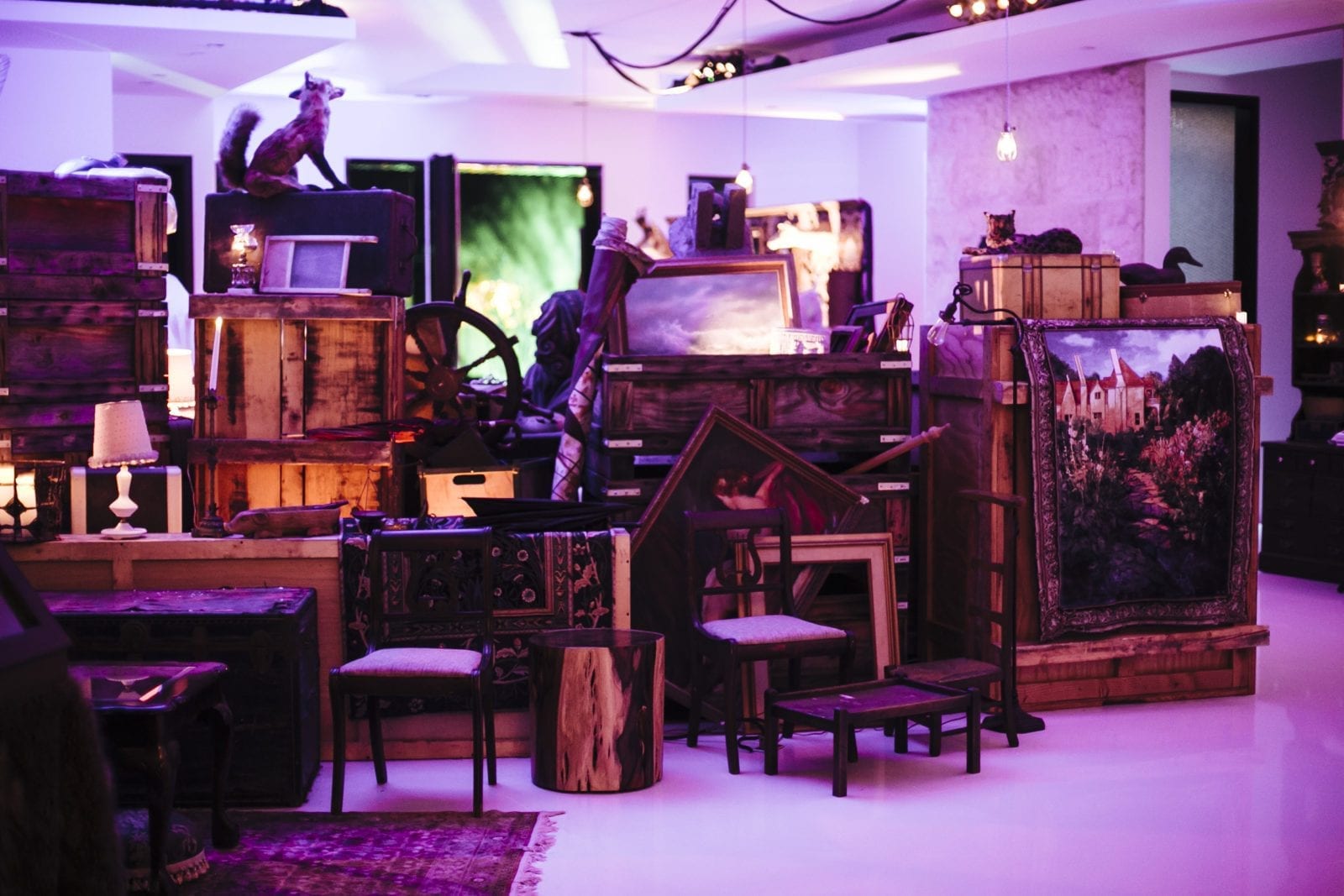 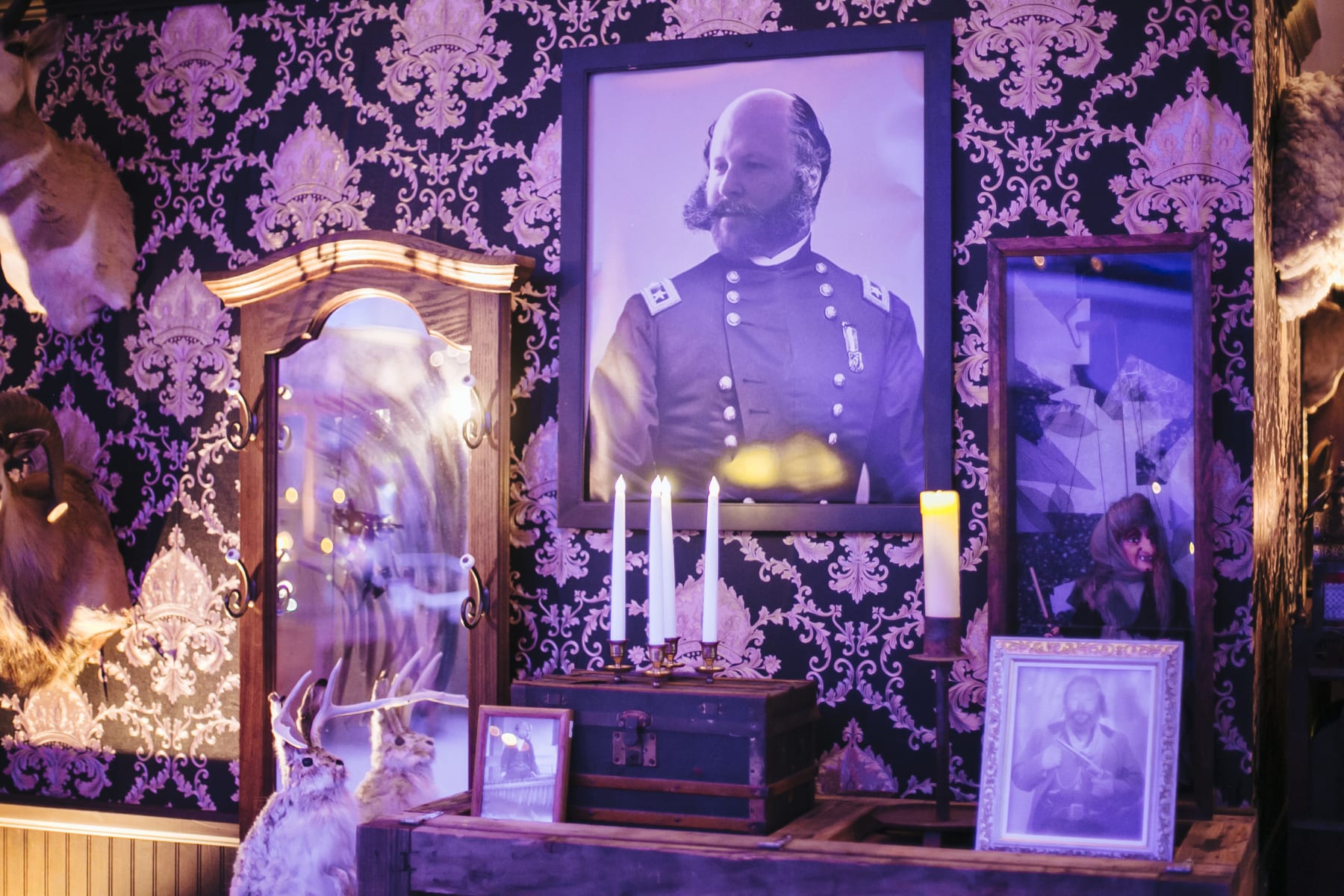 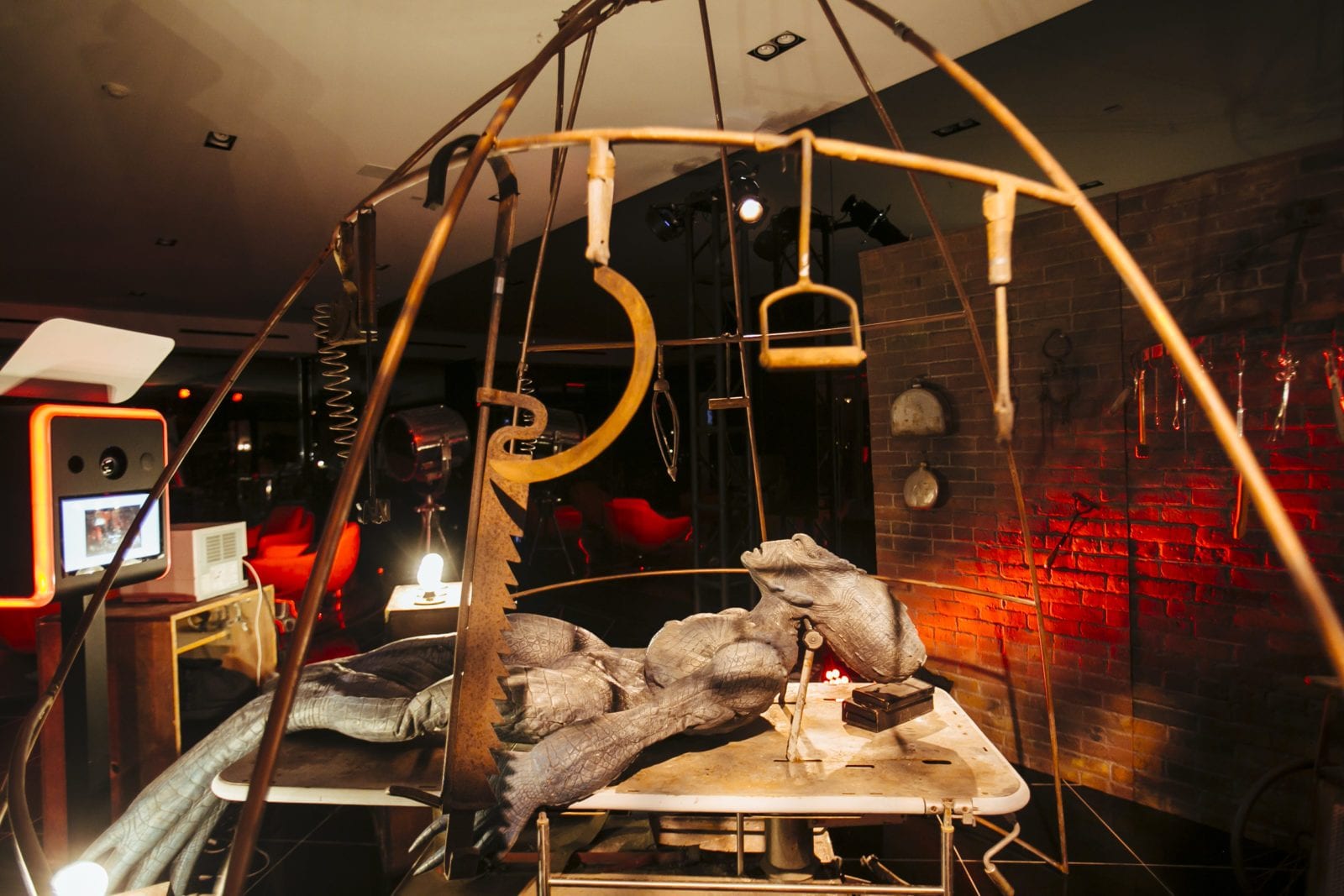 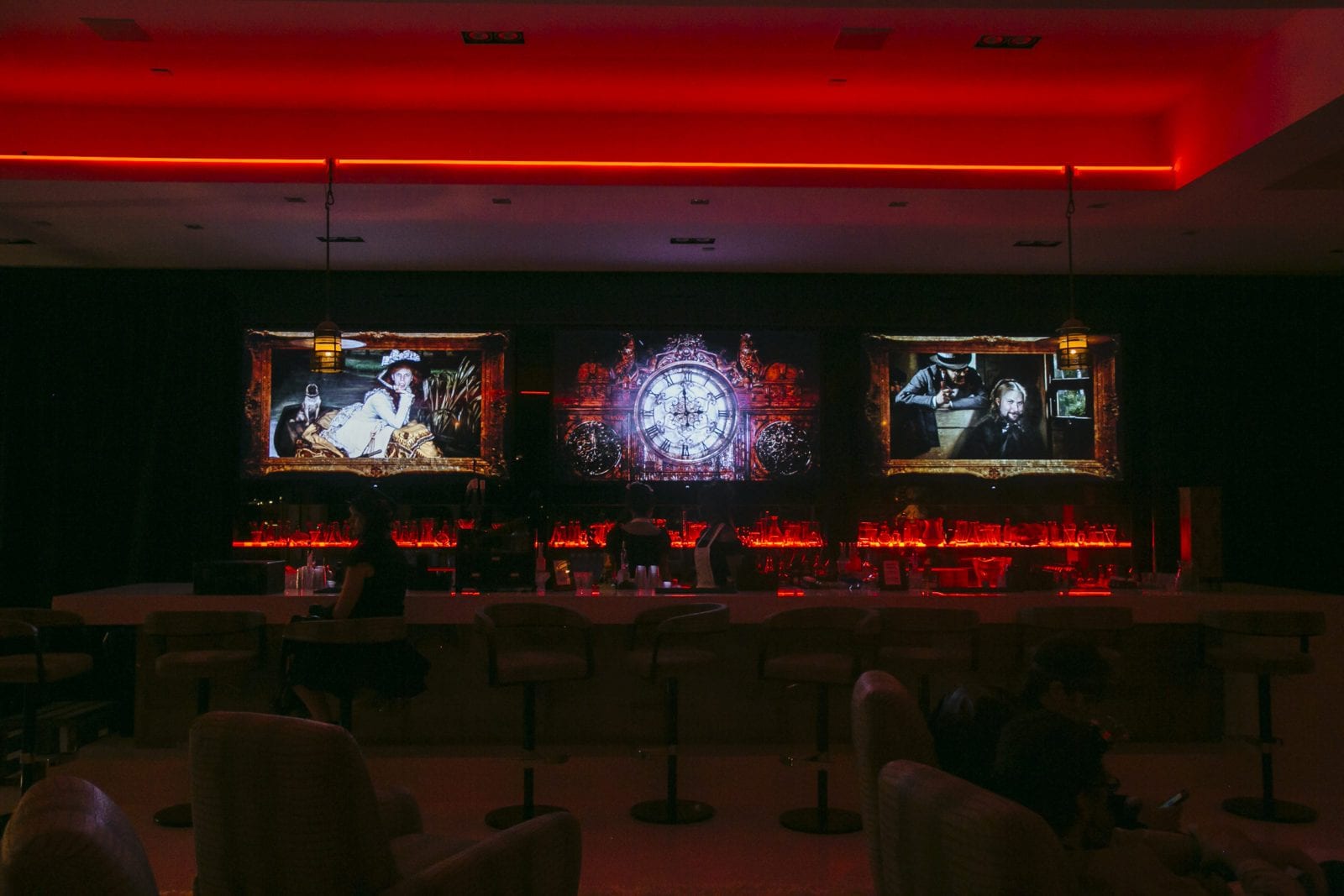 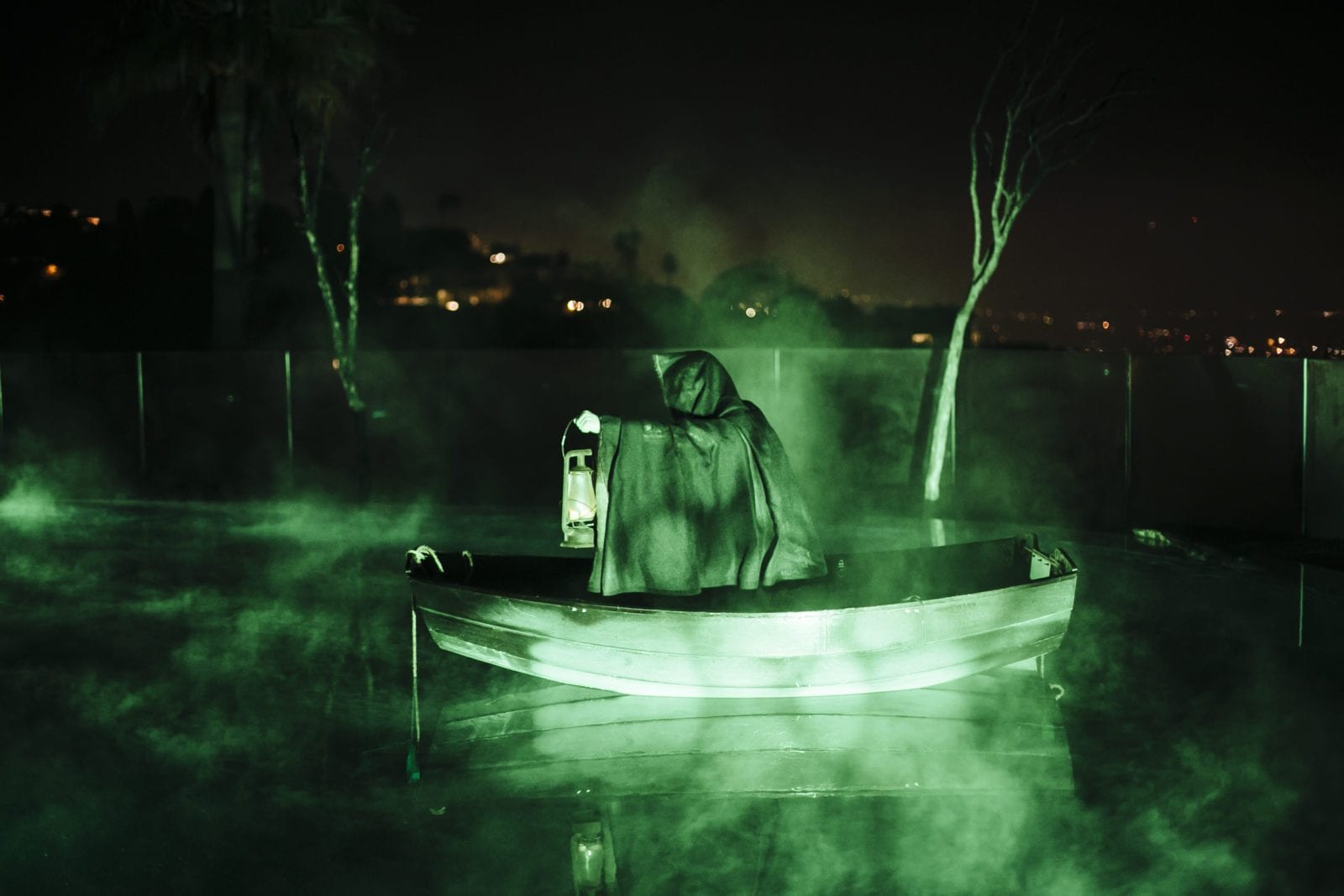 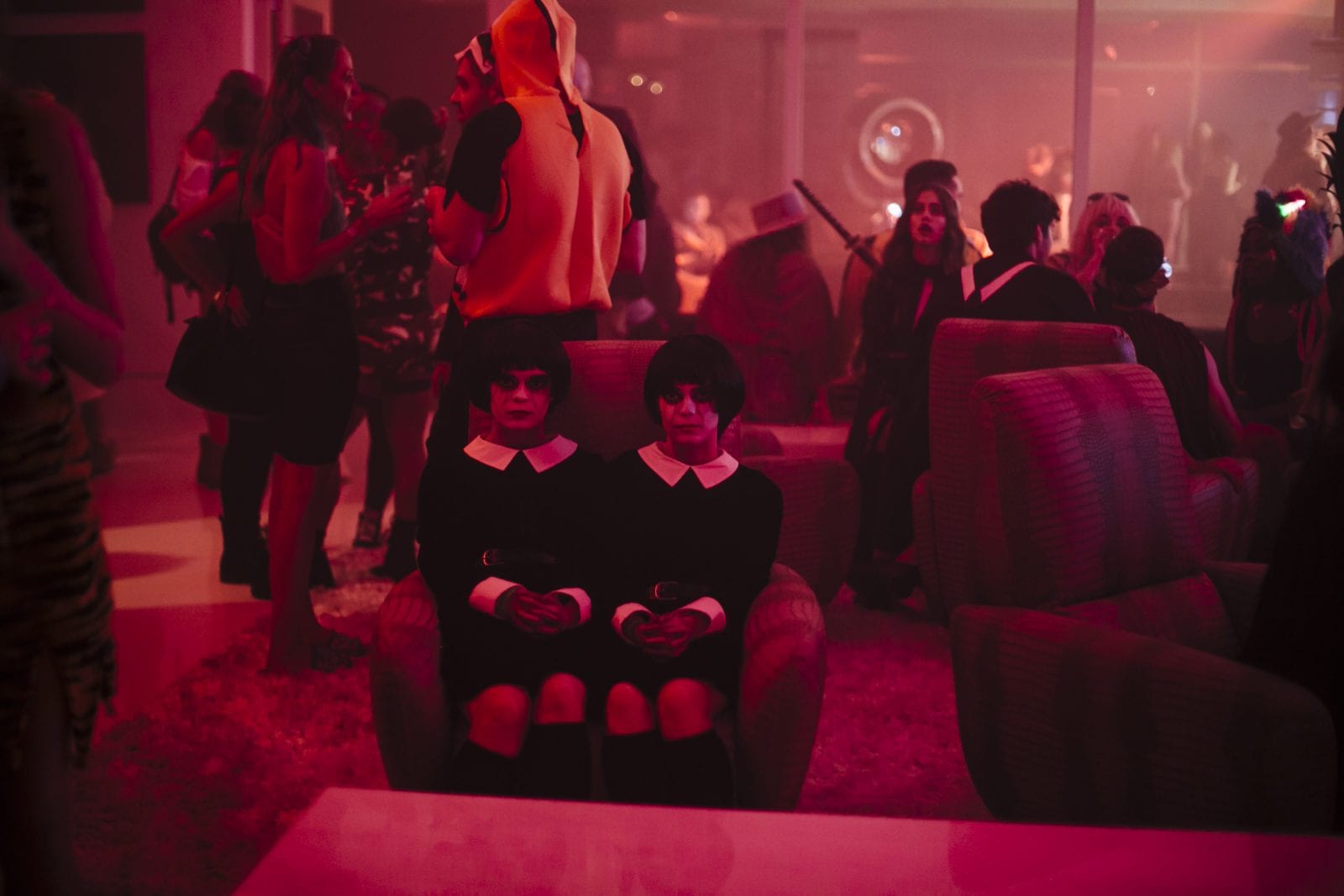 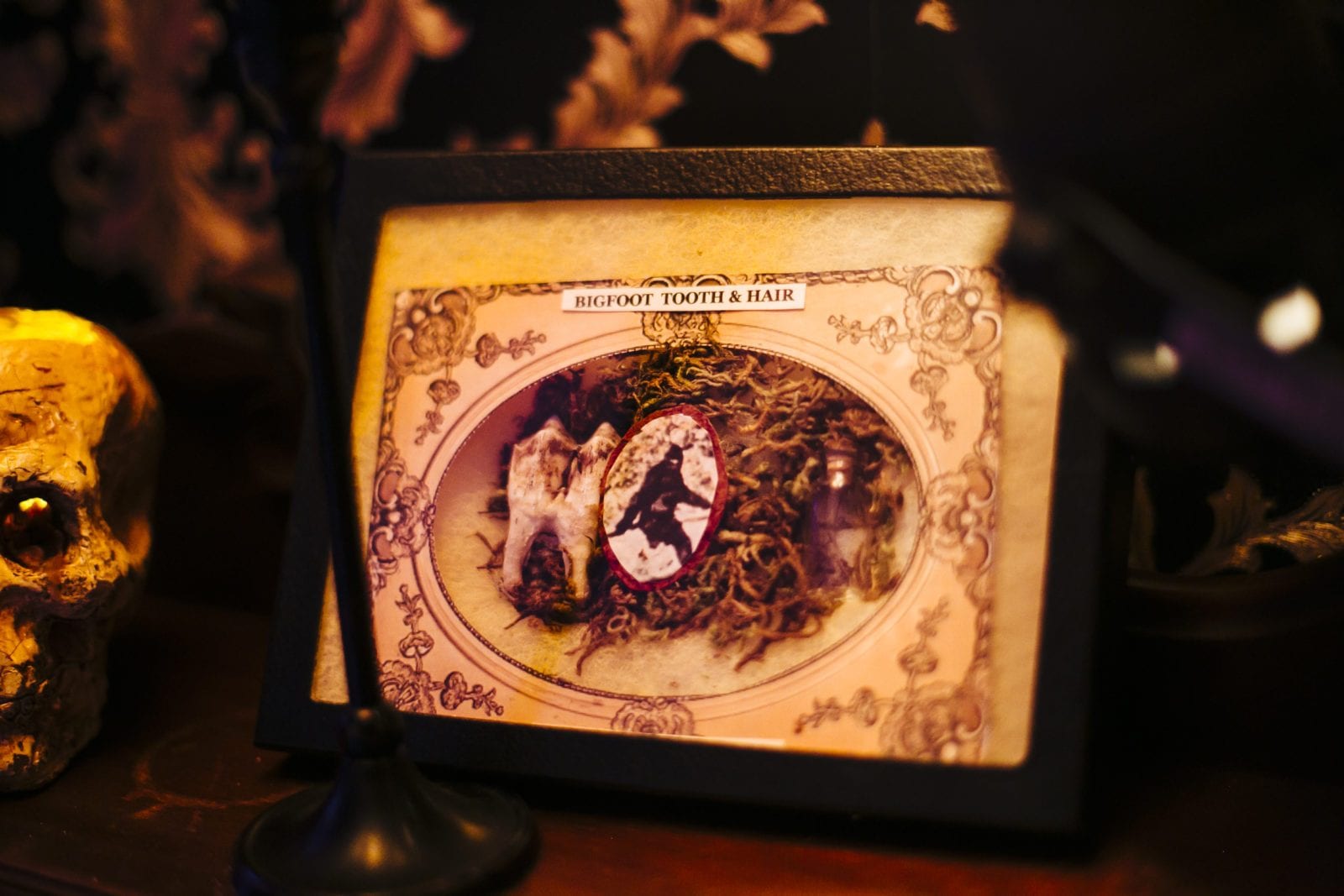 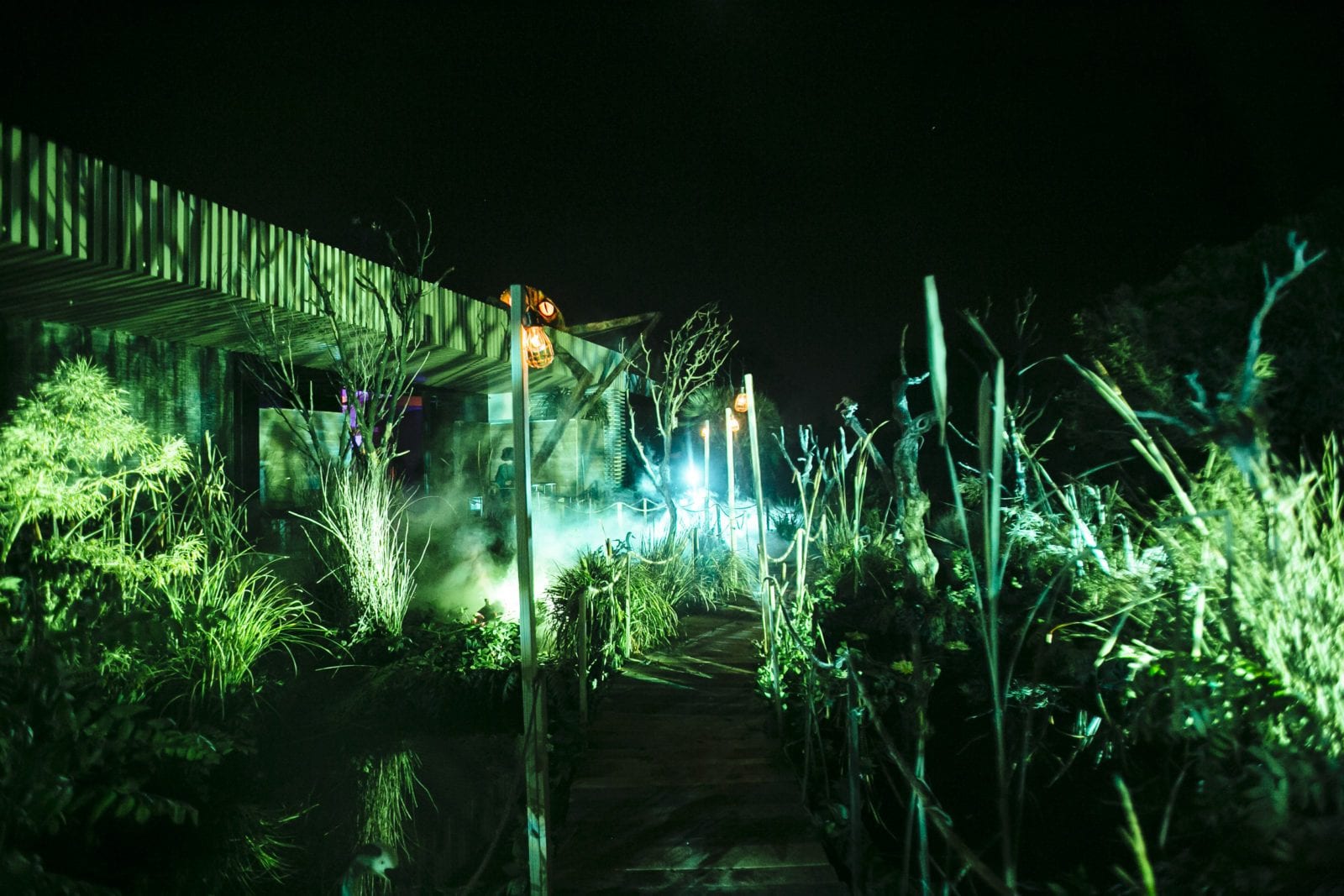