Shortly before Skrillex’s Bangarang EP was released, the DJ embarked on his first major tour. Production Club, working with V Squared Labs, designed and produced the Skrillex Cell, a 15’ x 30’ structure that combined 3D projection mapping and real-time motion capture. The team, using Unreal Engine, created eight custom avatars, each projected onto the structure and controlled by Skrillex’s motion capture suit which he wore throughout the show – the avatars’ actions mimicked the DJs own movements in real time. During the live performance, the VJ could swap out the avatars depending on the tone at that particular point of the set. Production Club also created custom visual content, which was projected onto the surrounding hexagonal pieces of the structure to complete the visual performance with groundbreaking projection mapped effects. 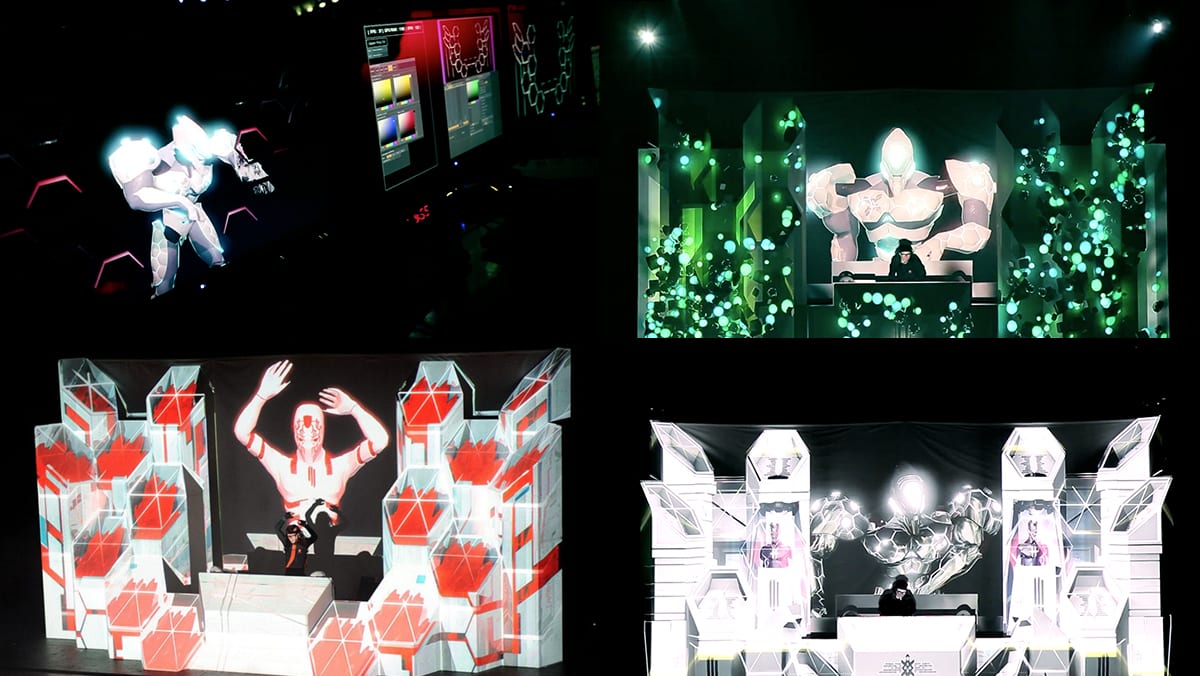 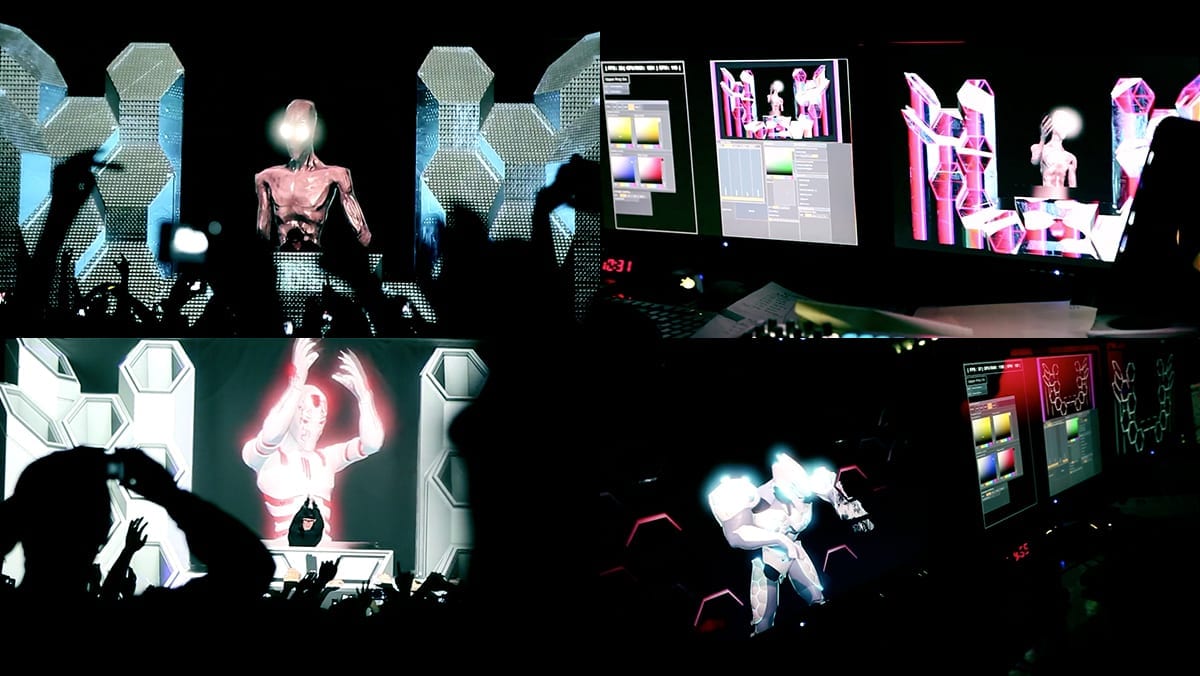 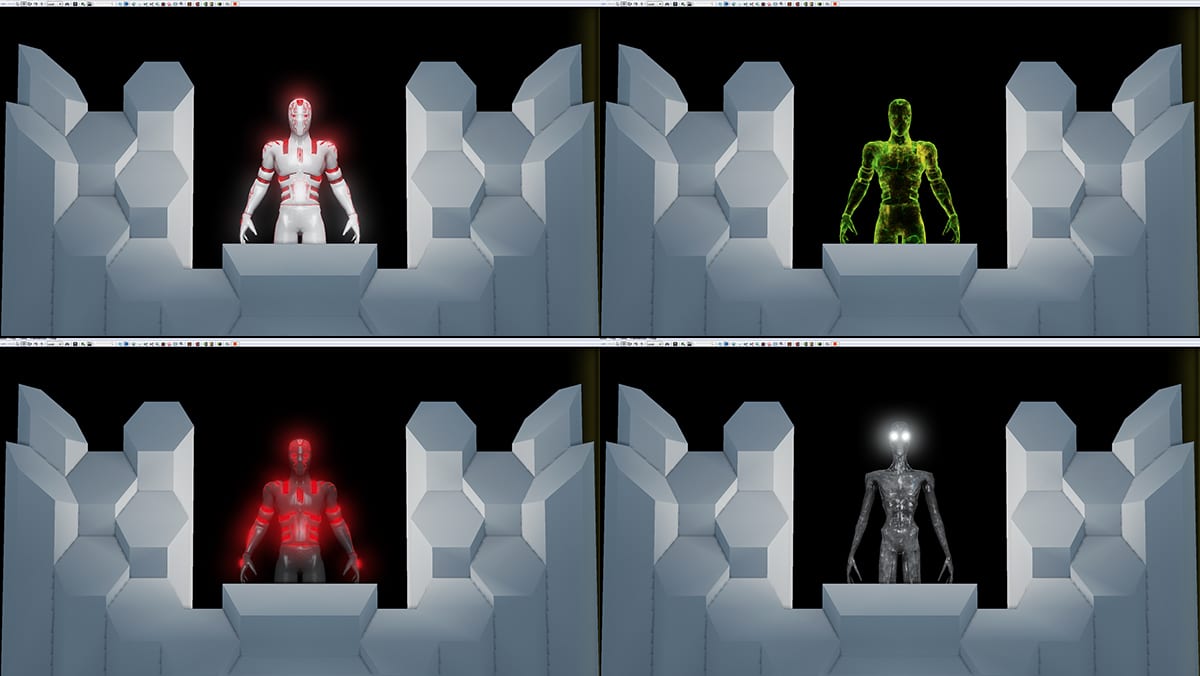 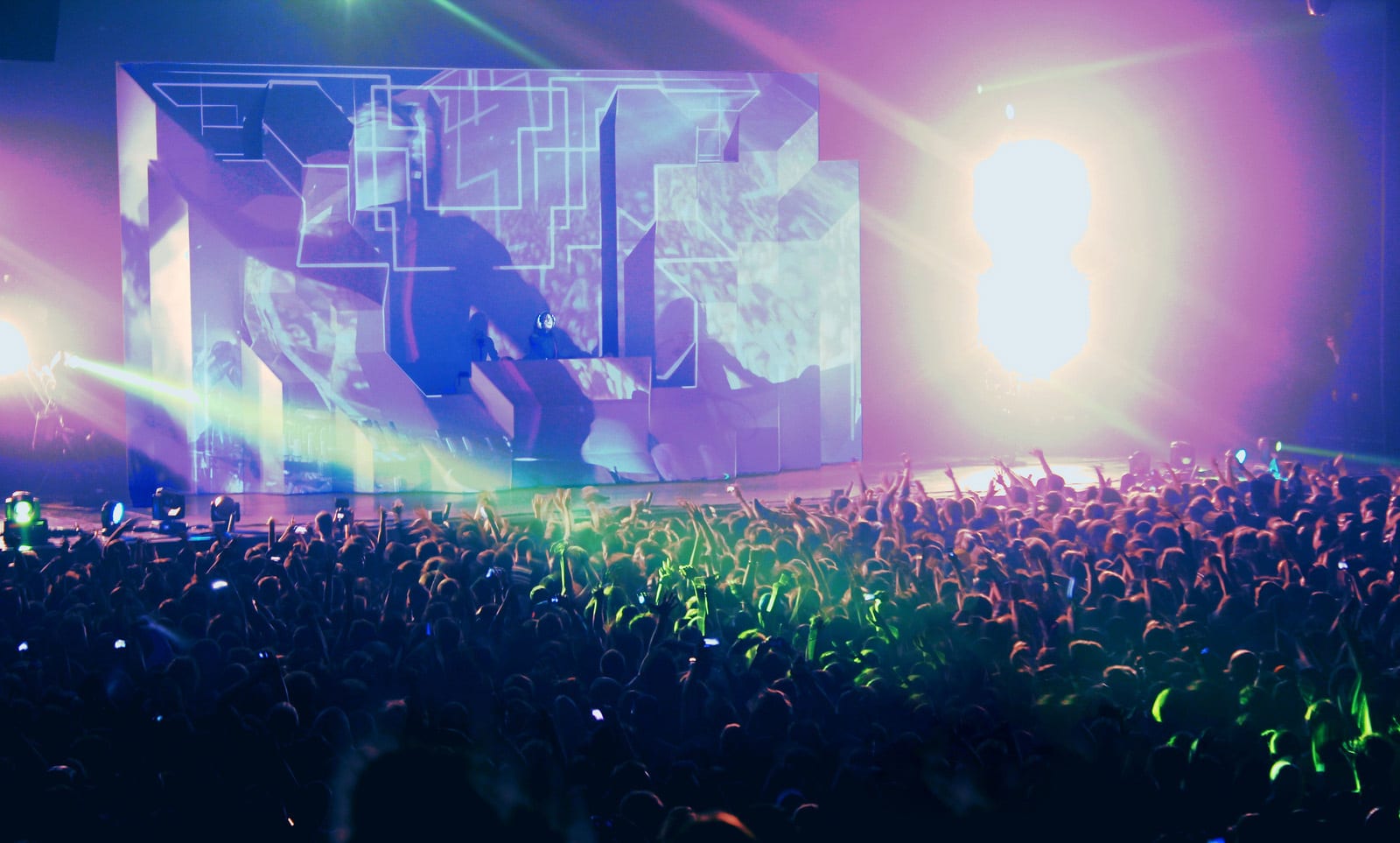 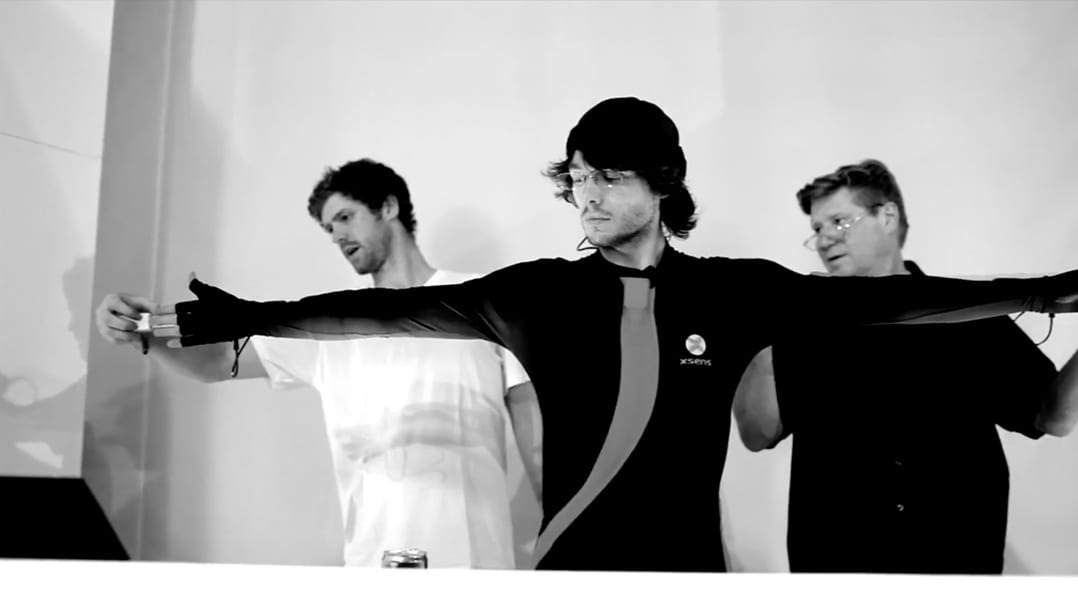 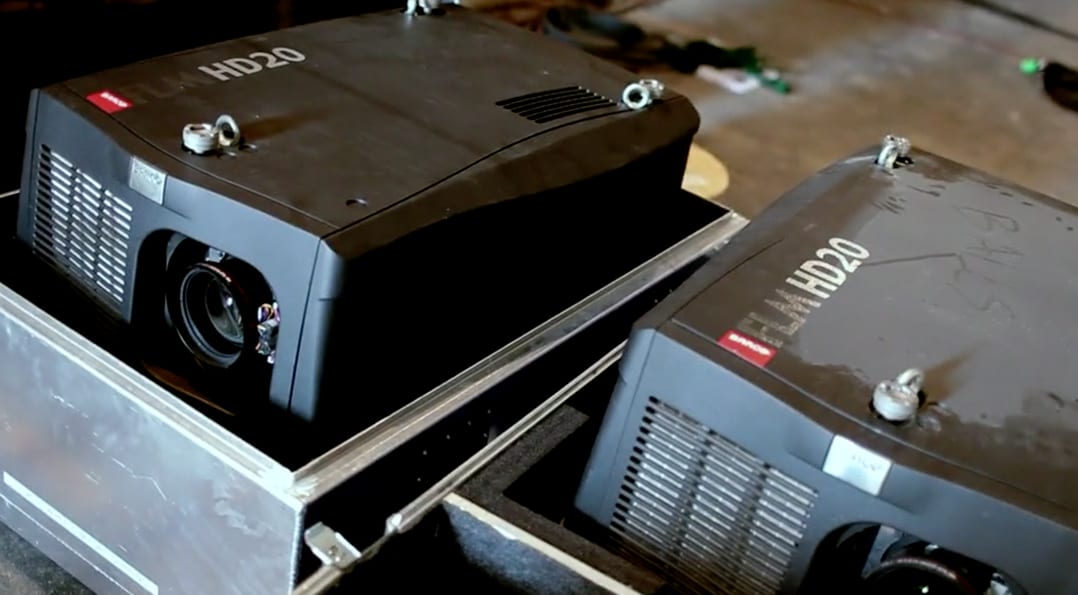 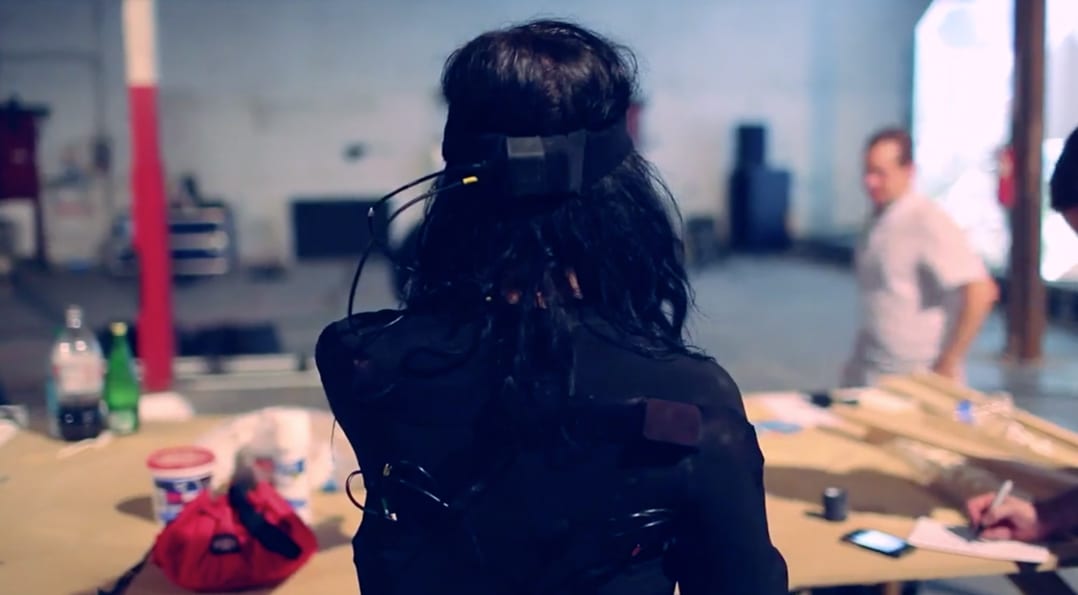 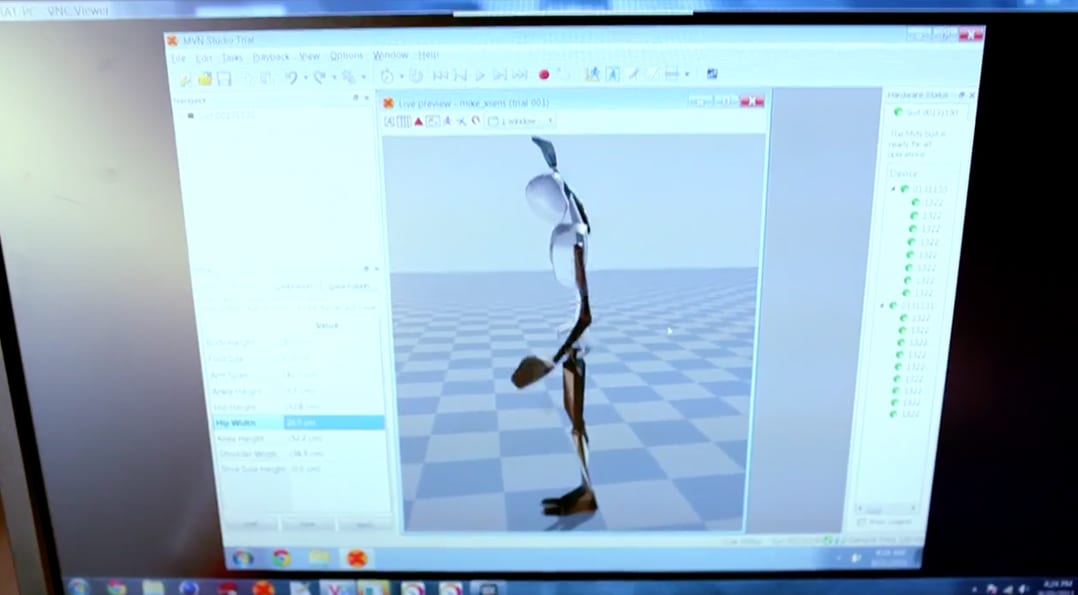 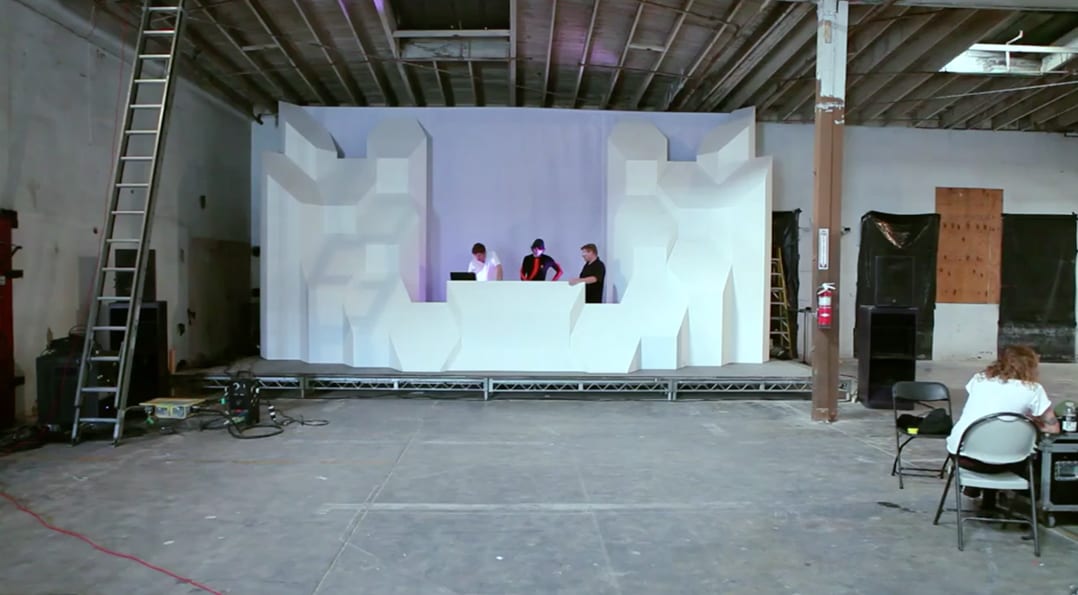 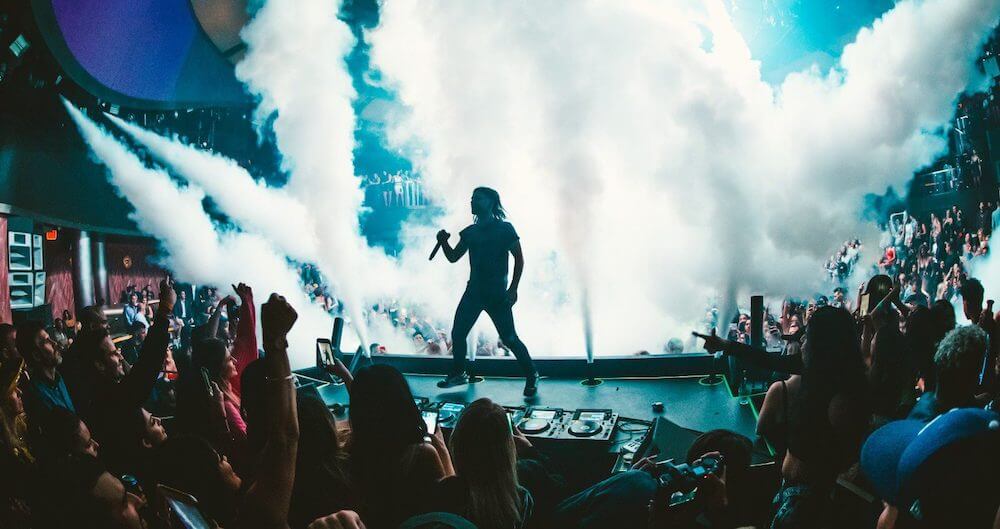 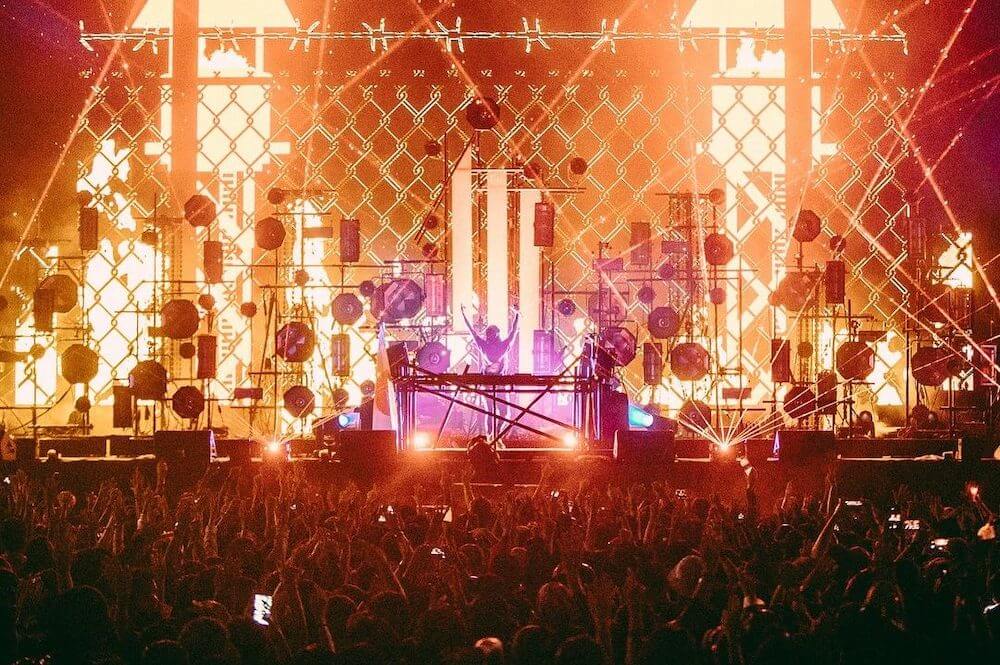 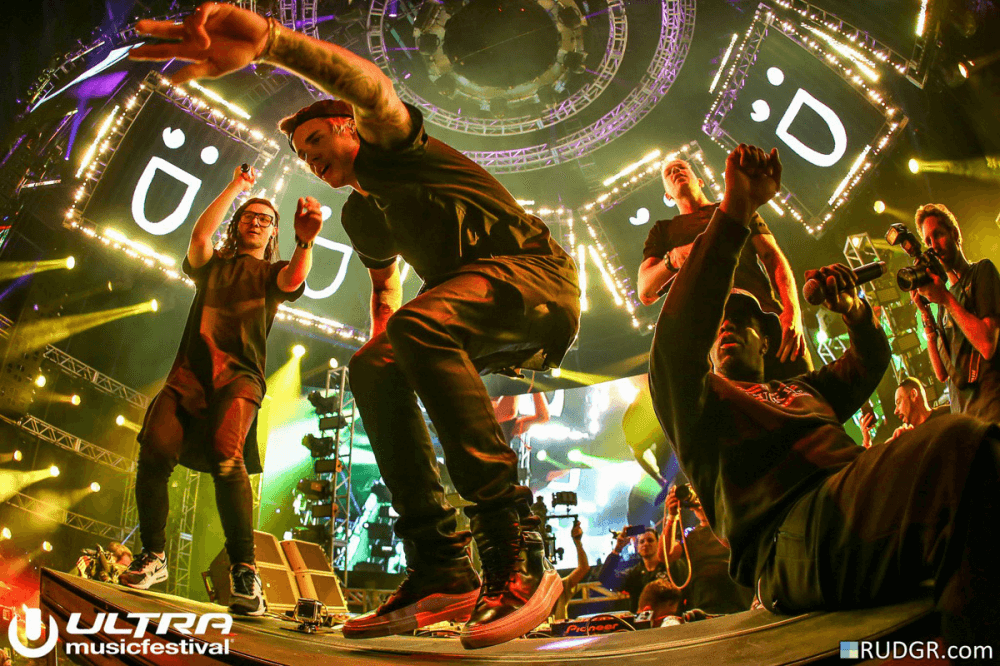 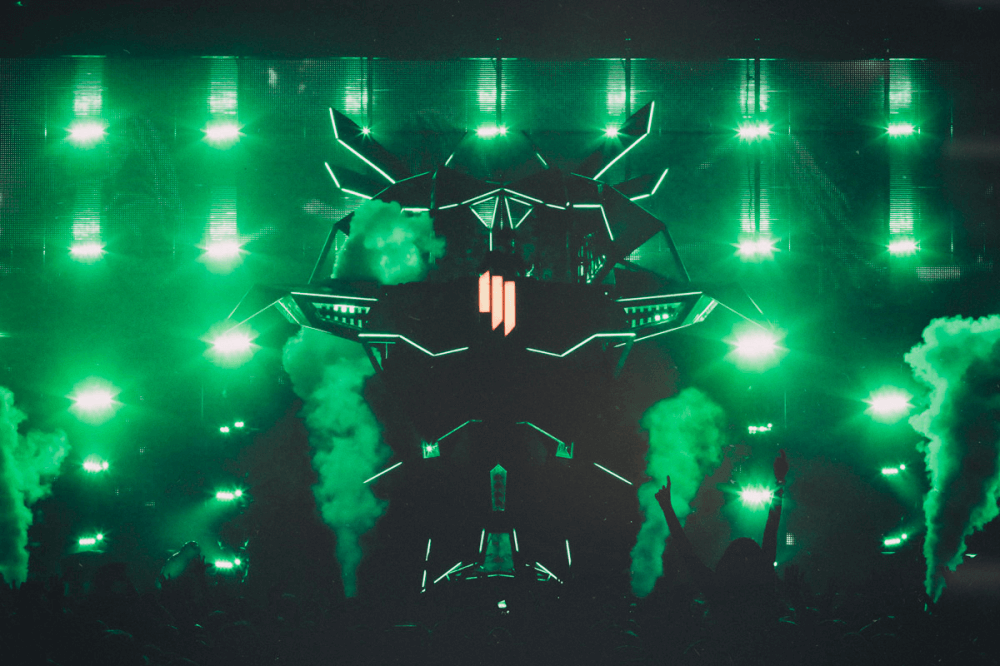 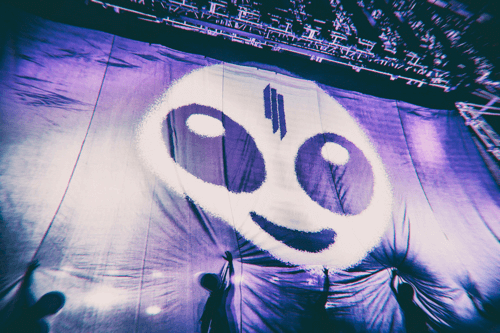 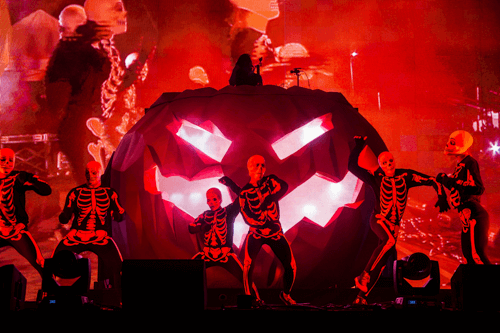 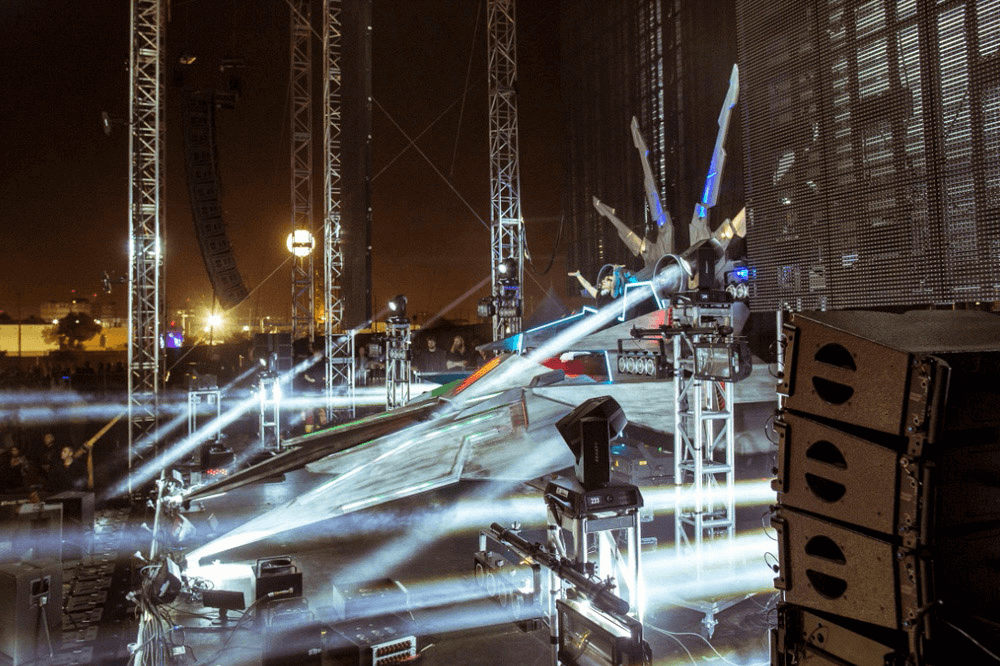