Red Bull created a documentary following Sonny and his production research lab that was used to develop the Skrillex Mothership 2014. The documentary takes viewers to a secret warehouse in the downtown LA Arts District in which the show was designed, produced, and prepared for Coachella and subsequent tour. The space featured a music studio, lounge, production lab, and half pipe. Additionally, a series of parties was done as well in collaboration with a selection of friends and collaborators. 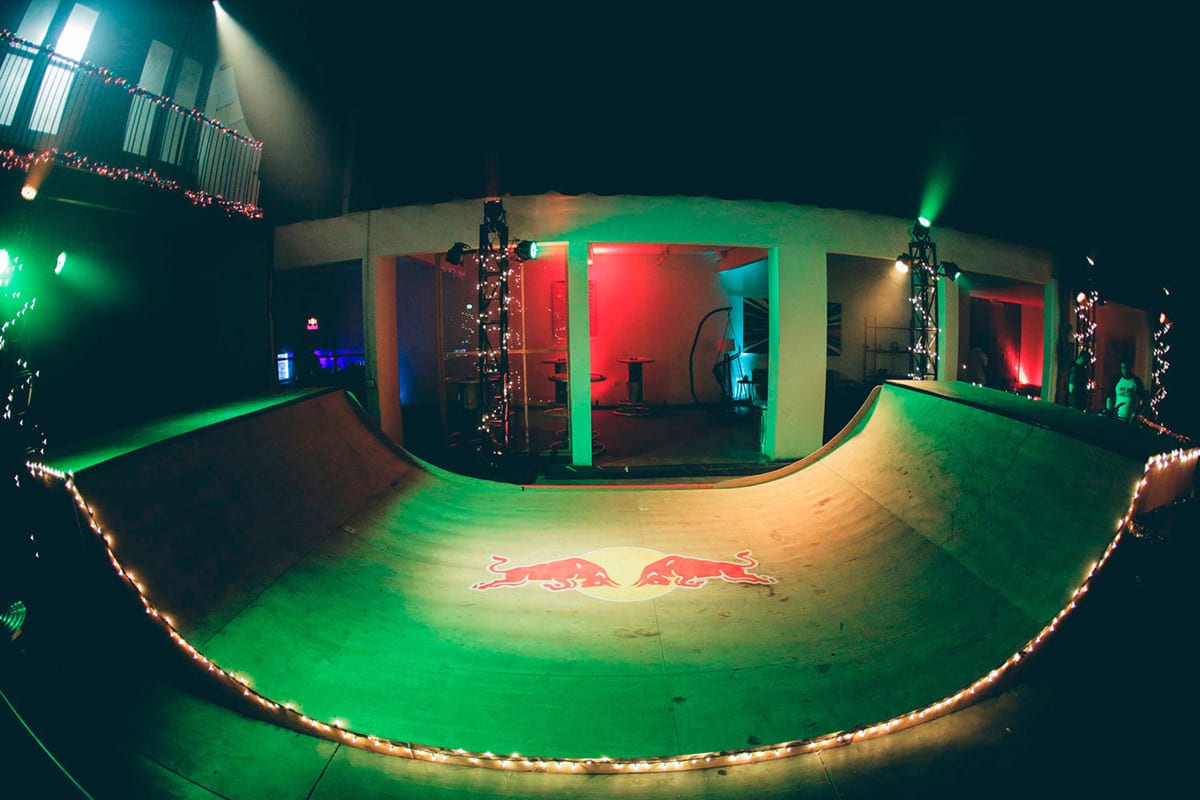 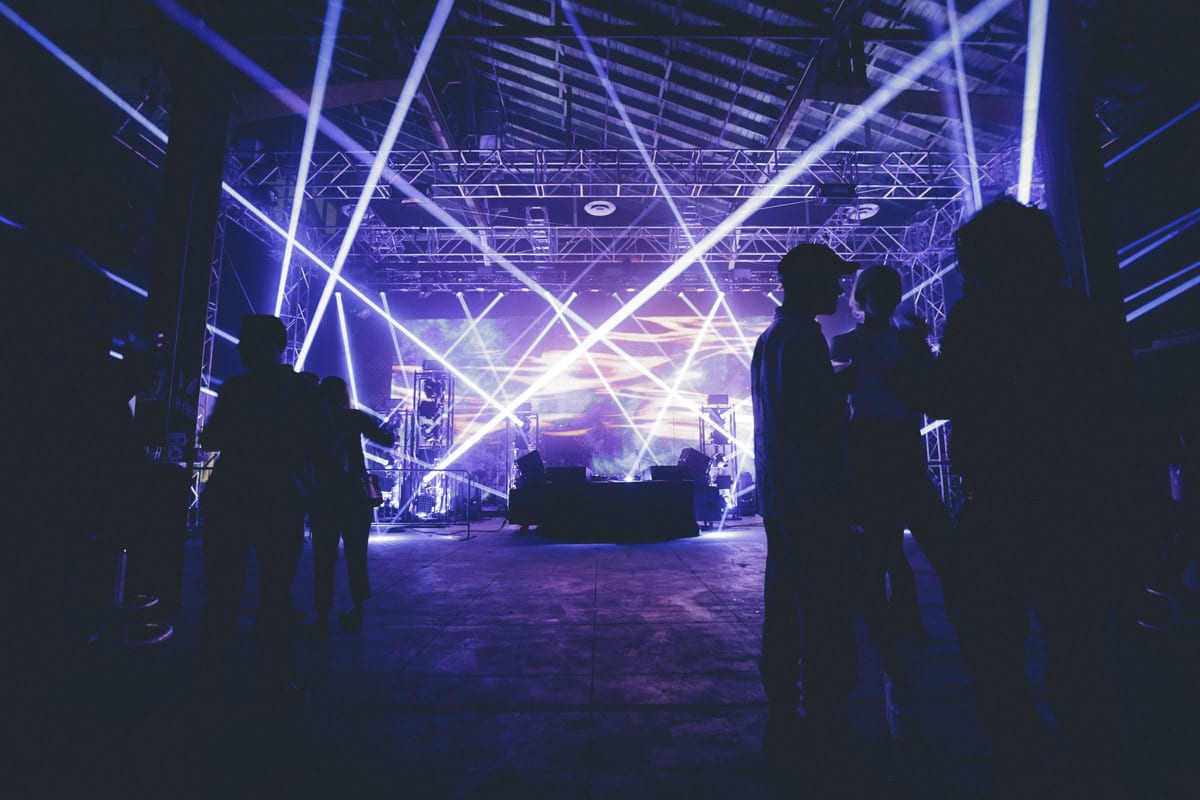 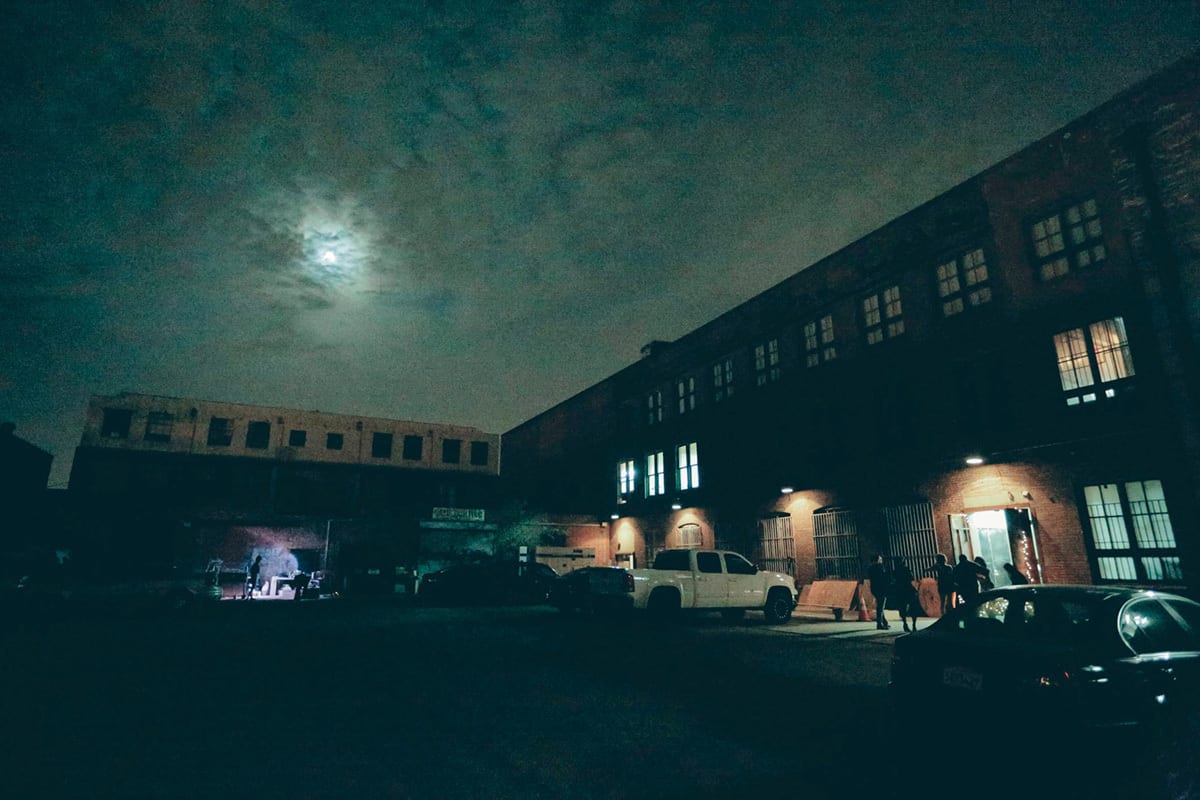 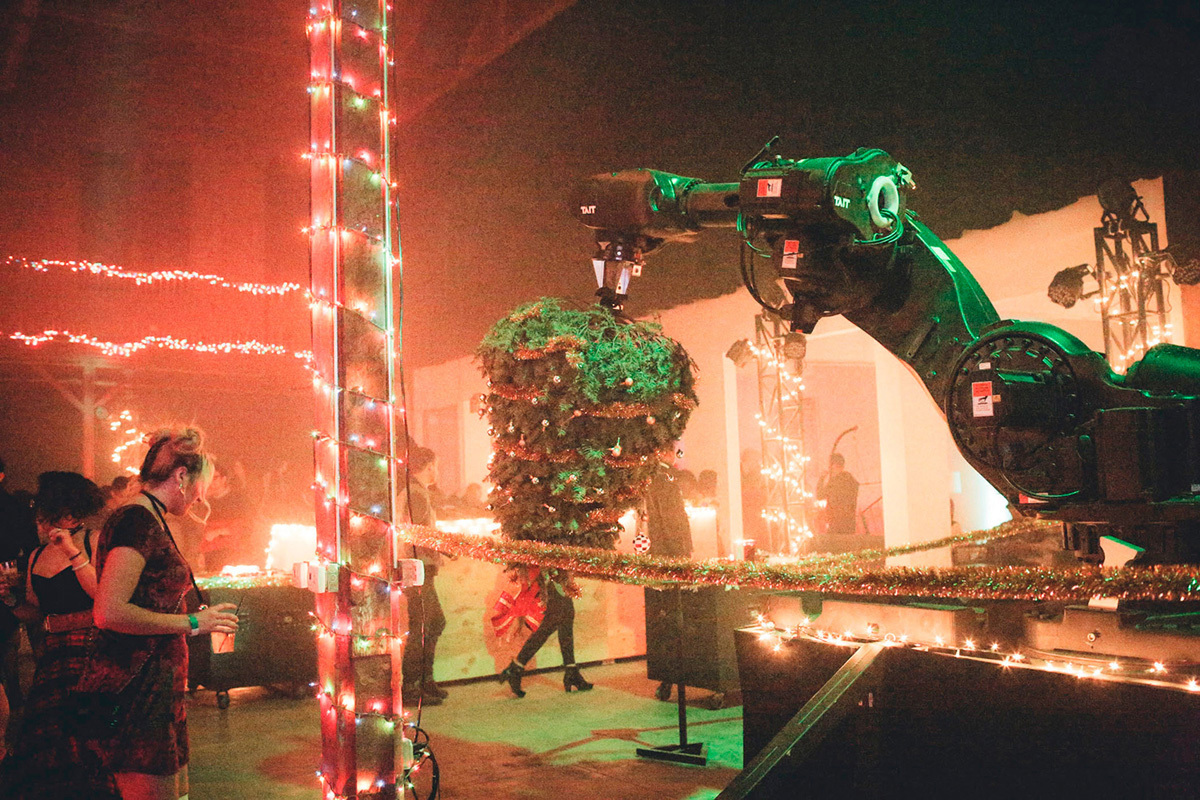 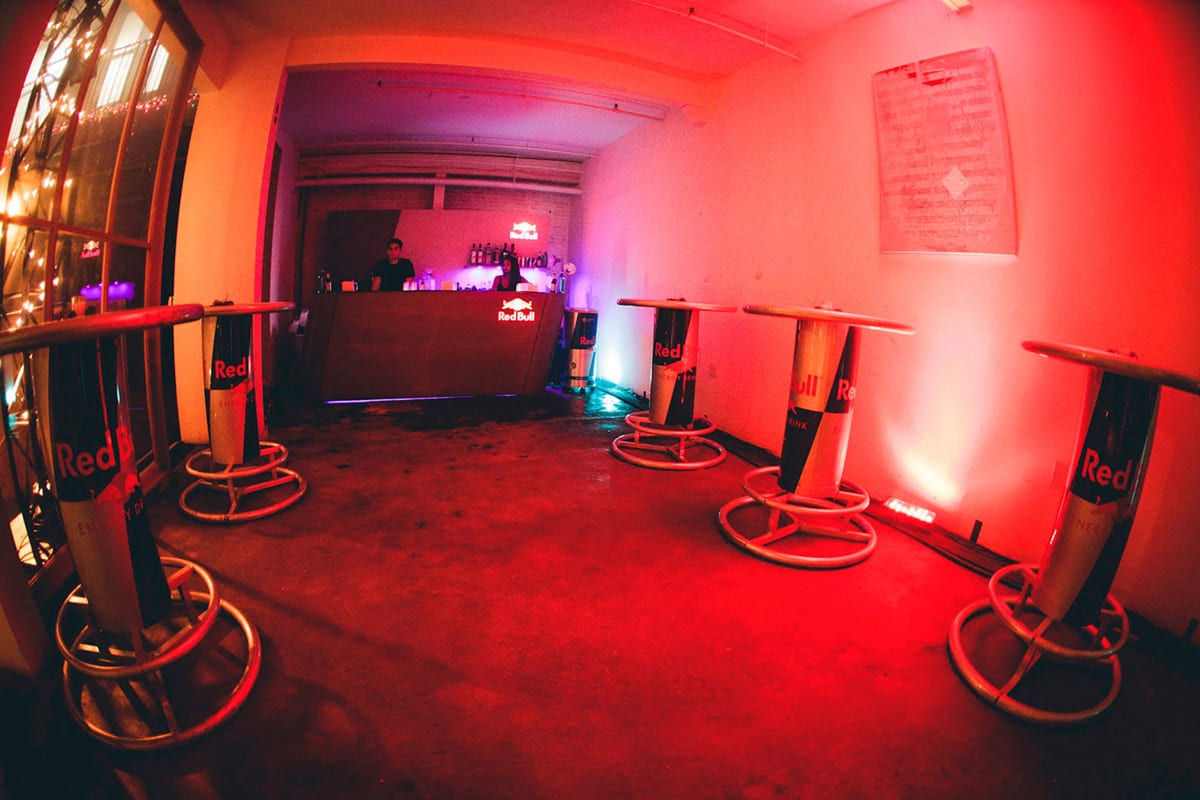 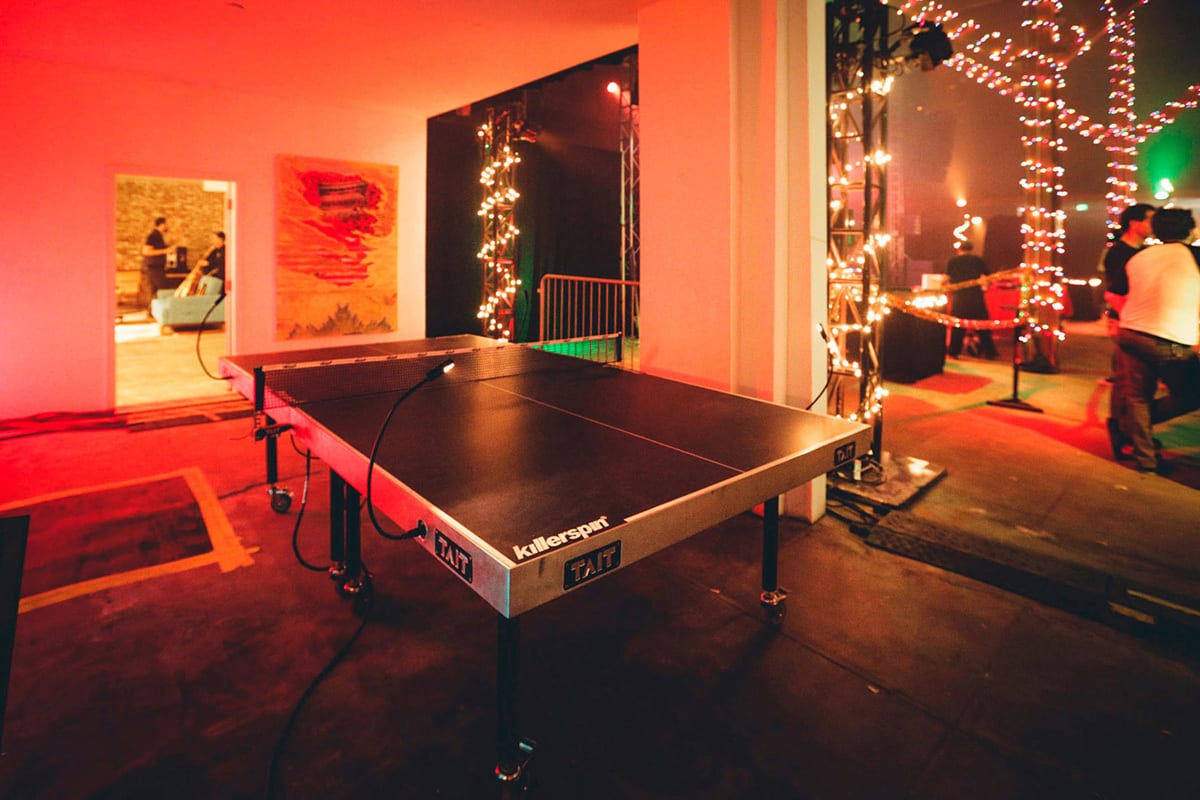 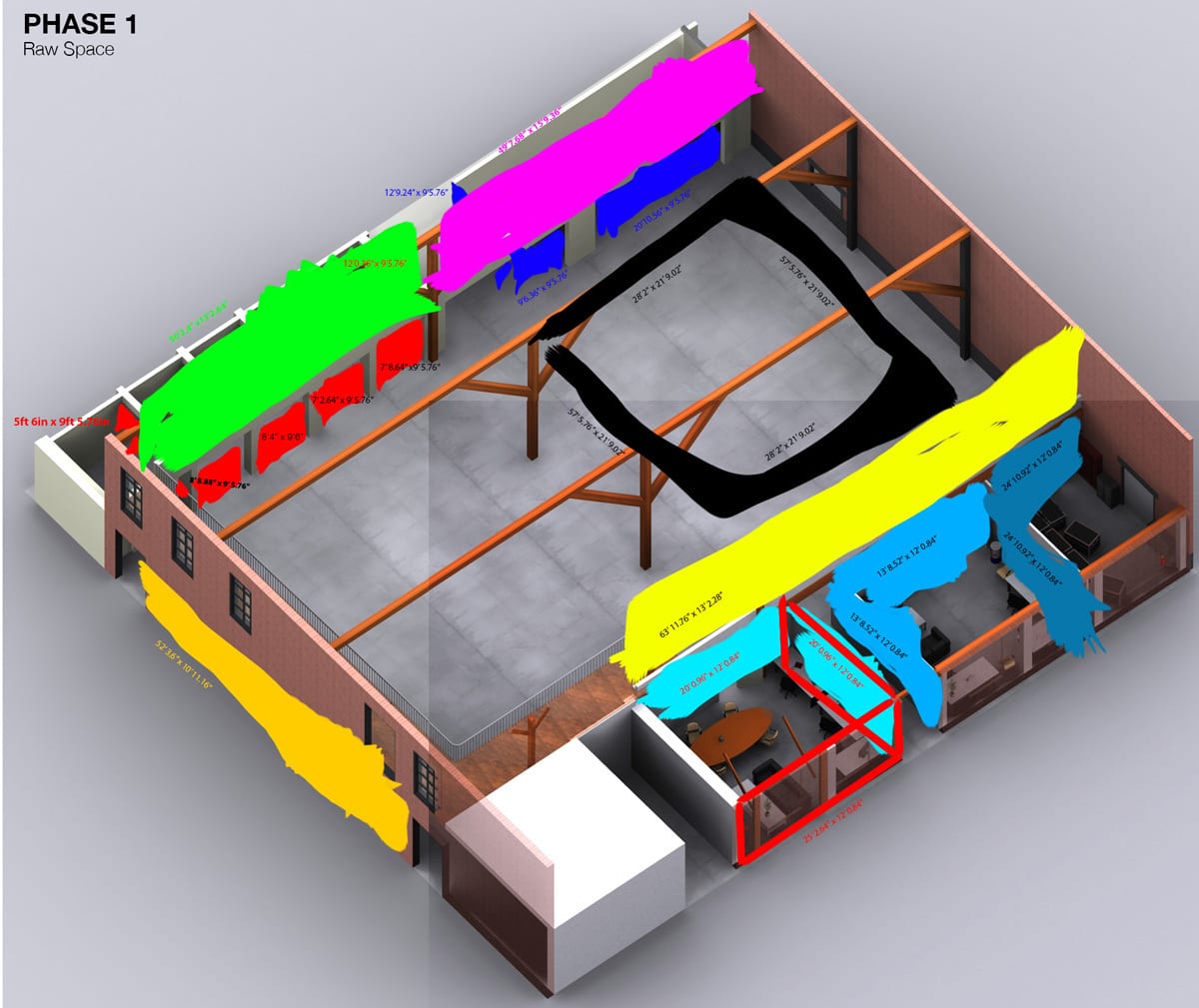 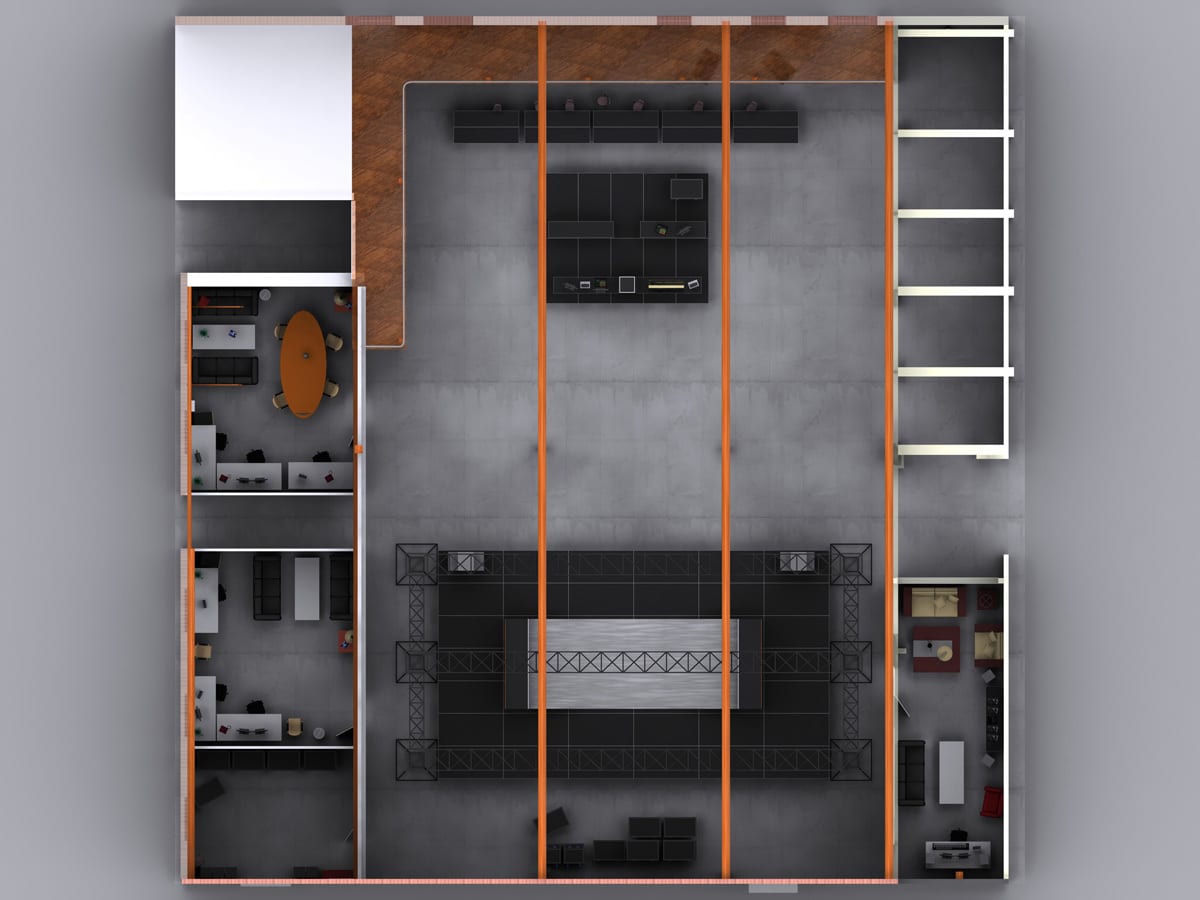