The Chainsmokers ‘Memories Do Not Open Tour’

After our work on the Chainsmokers’ last show of 2016 at the Los Angeles Convention Center, Drew and Alex asked us to design and direct a 36-city arena North American tour behind their debut album. We worked closely with the group, both technically and artistically, on a stage show themed around “unboxing” that tied together DJ performances, a live band, and theatrical performances.

The show was directed and scripted by Production Club creative director Mike8o8, working with Laura Marcin to choreograph Alex and Drew’s various dance sequences and movements across the ever-evolving dynamic stage. With the DJ performances, a live band, and theatrical skits, The Chainsmokers needed a stage that could be visually diverse with several literal moving parts. Everything from the V-thru video wall, automated risers, and lighting pods, were programmed to move in different formations to be in sync with the show’s choreography, skits, transitions, and guest performers.

Visuals were created for both the DJ and live band portions of the show, with the live band visuals telling a story about two star-crossed lovers navigating their relationship through the perils of digital communication. The DJ portion of the show required a variety of visuals that were fun, engaging, and applicable to any of The Chainsmokers song selections during the set.

The “unboxing” concept was the heart of the production and one of our first and favorite concepts that was created as a literal representation of The Chainsmokers’ Memories… Do Not Open record. 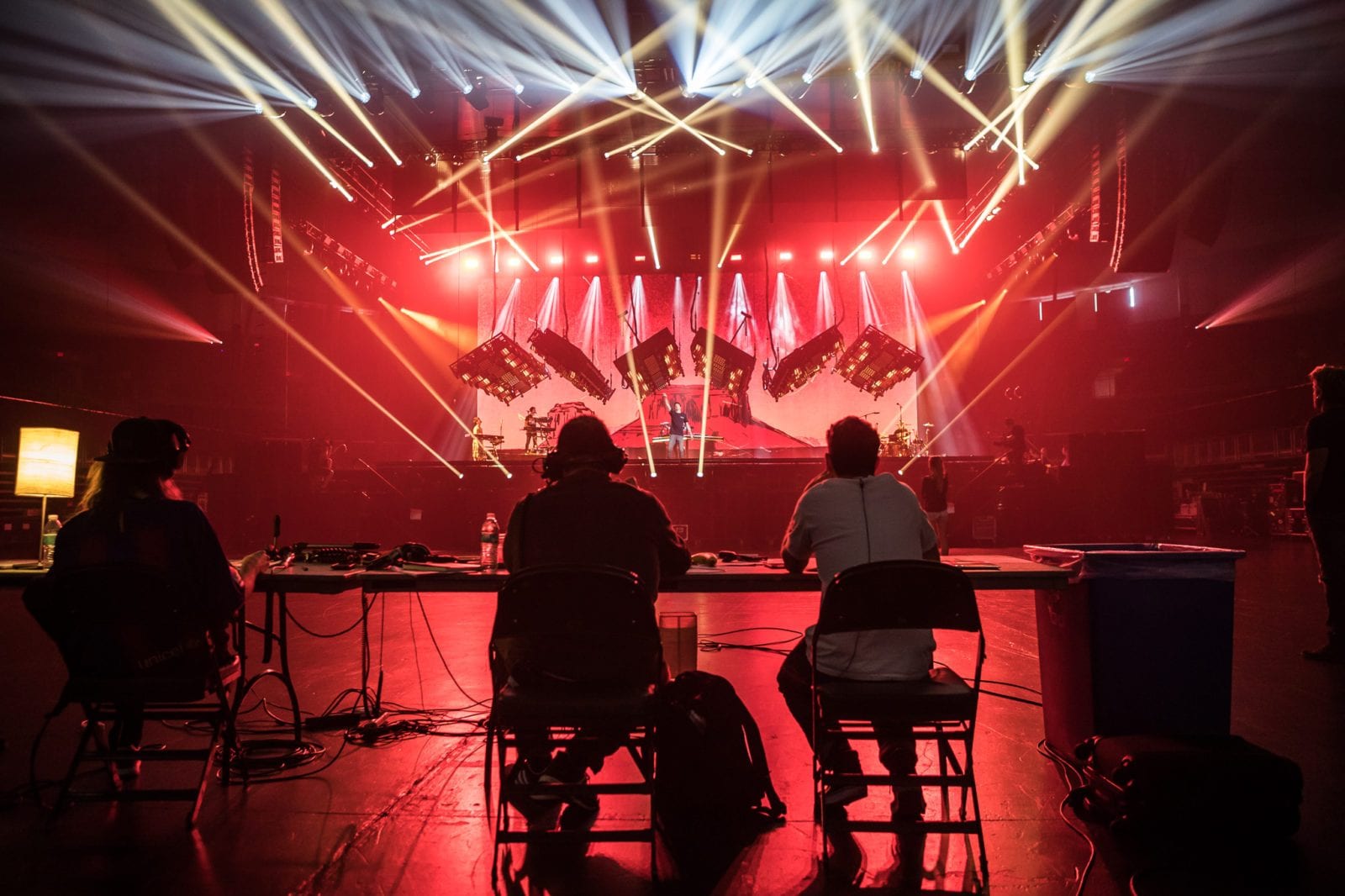 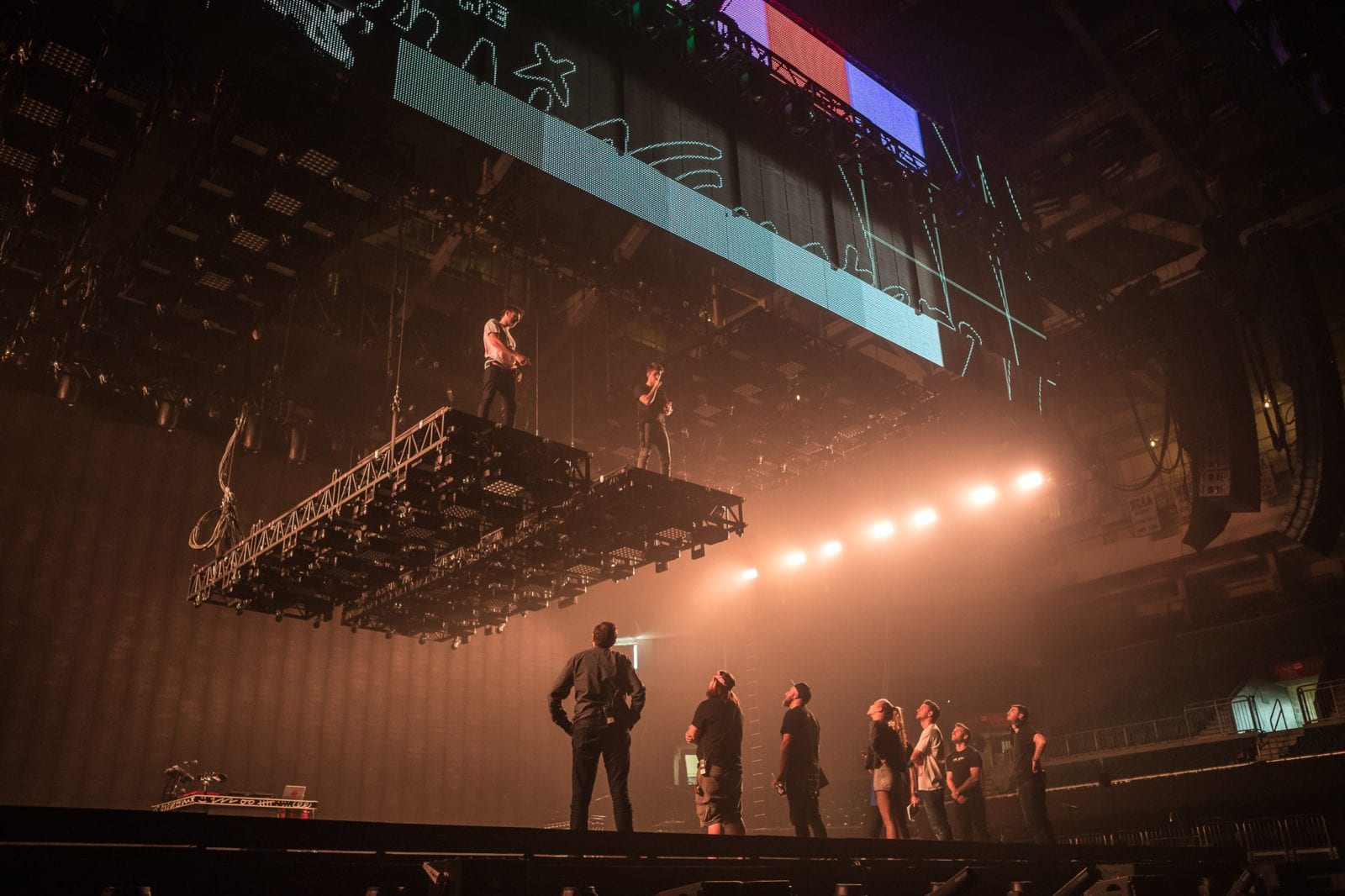 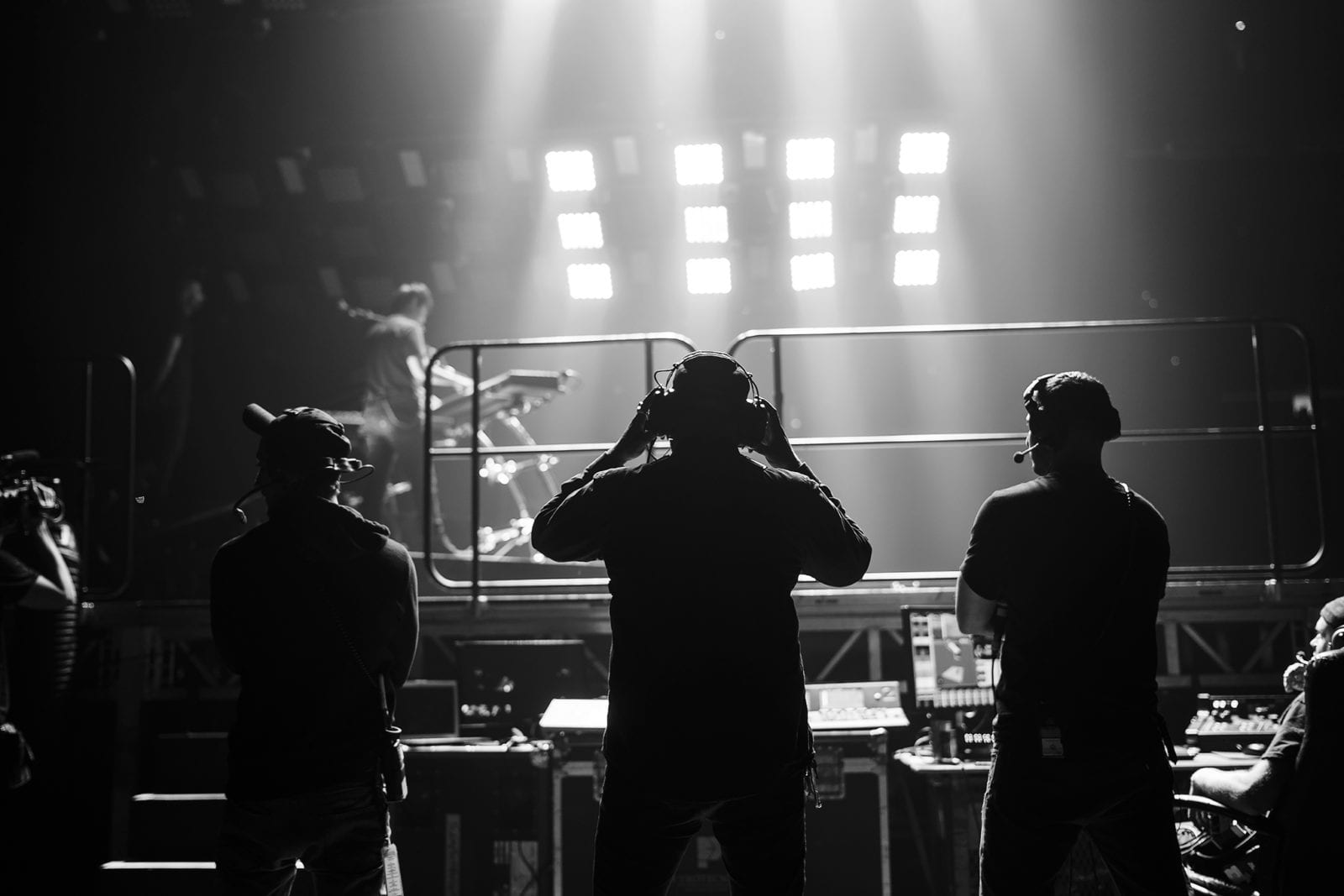 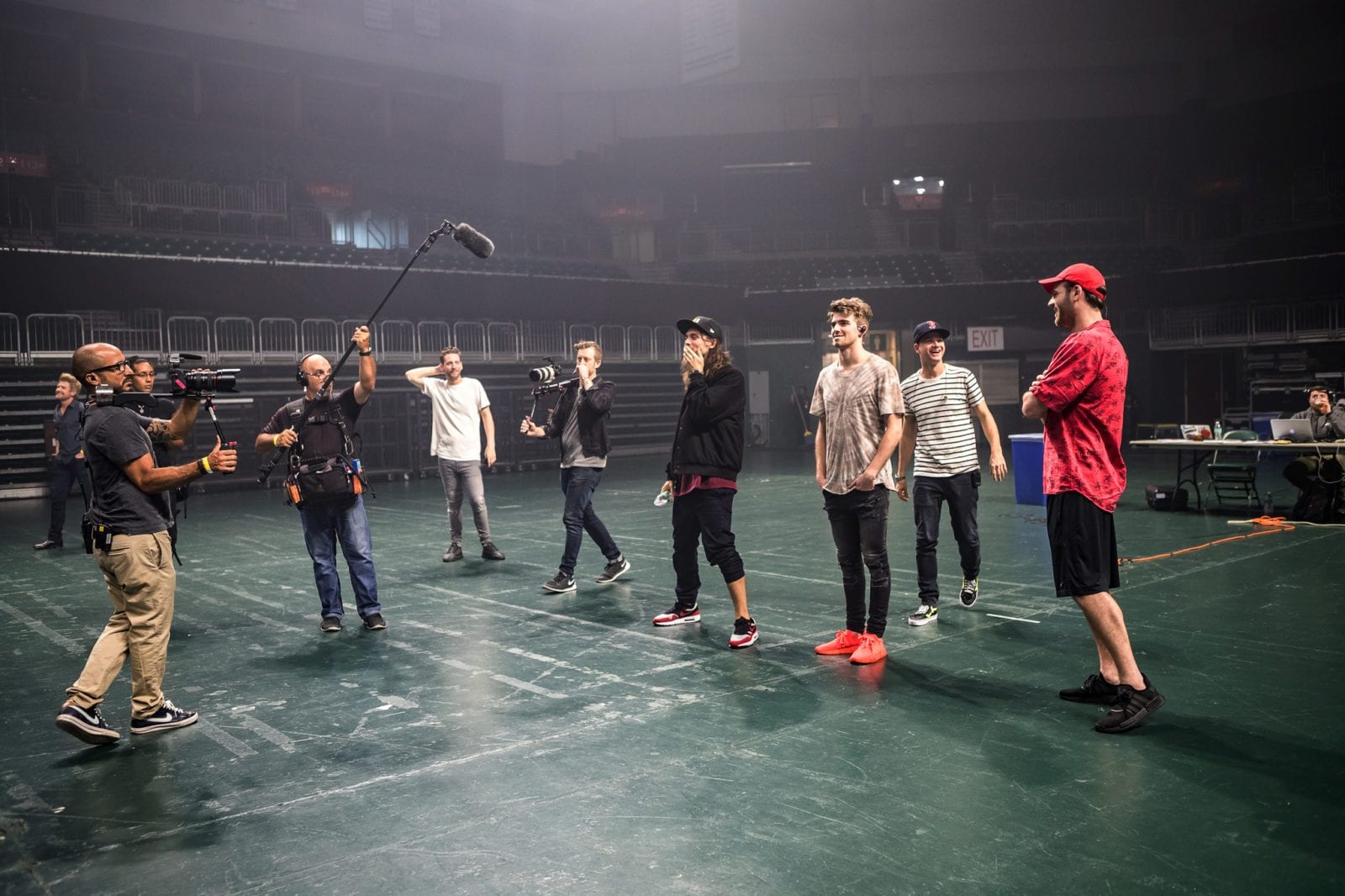 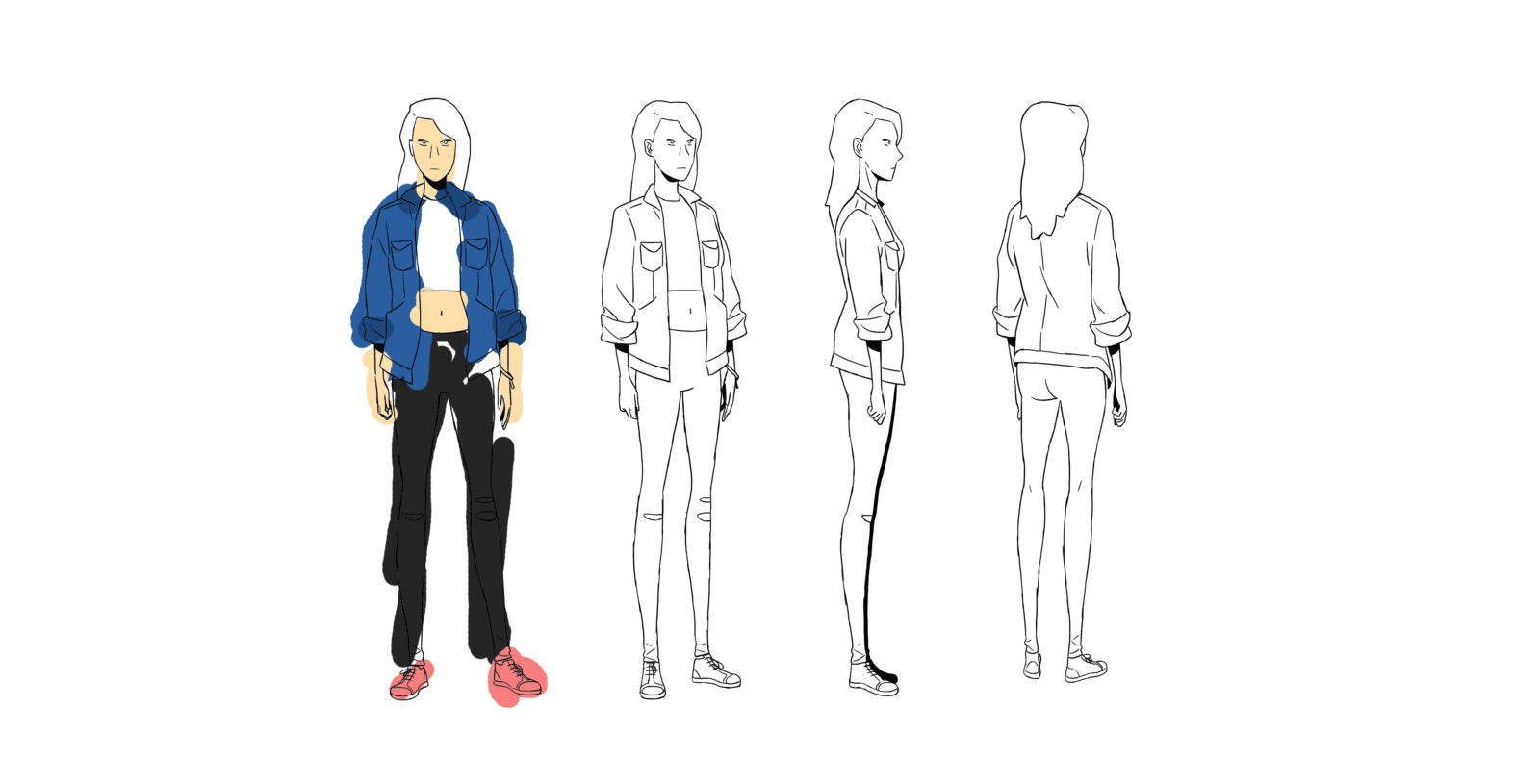 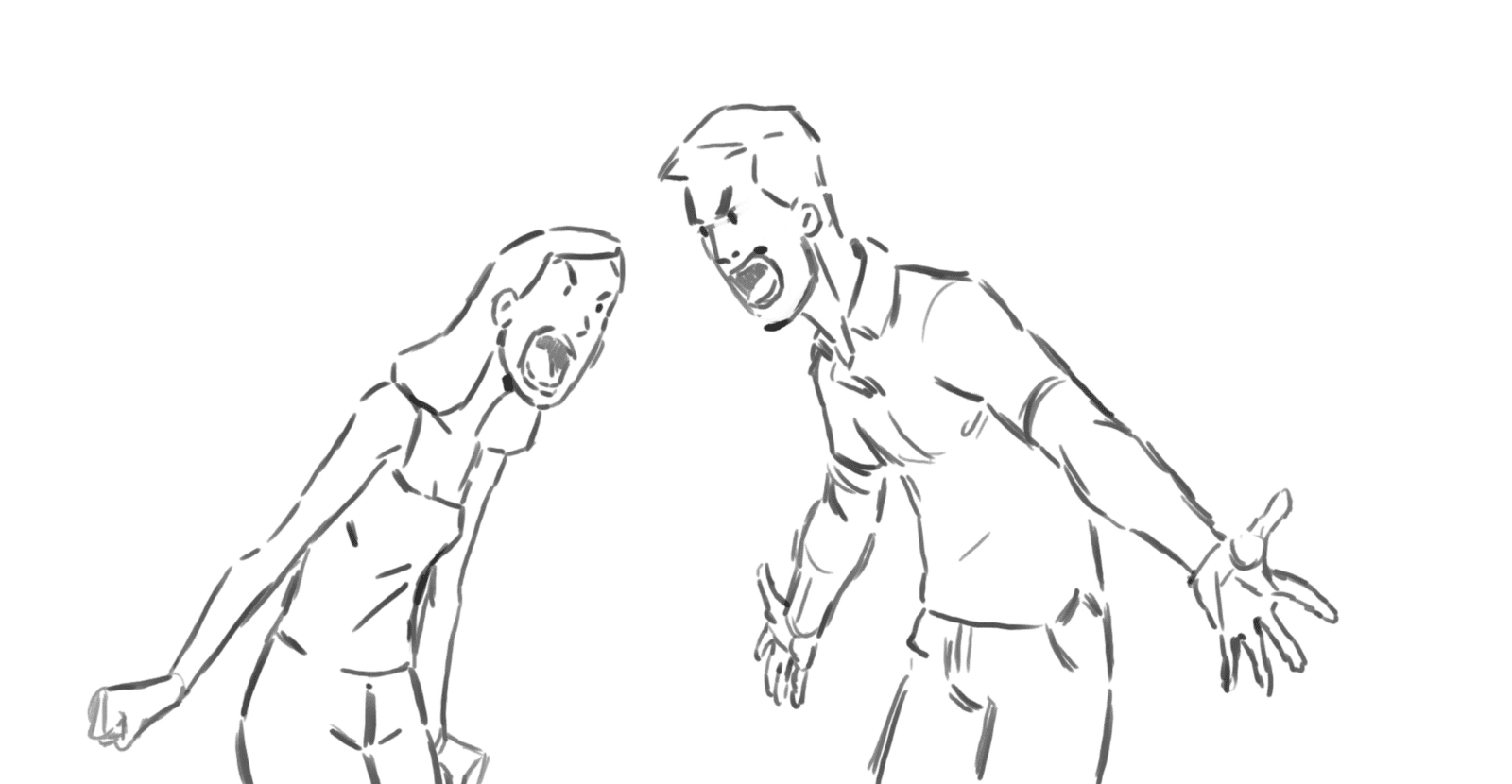 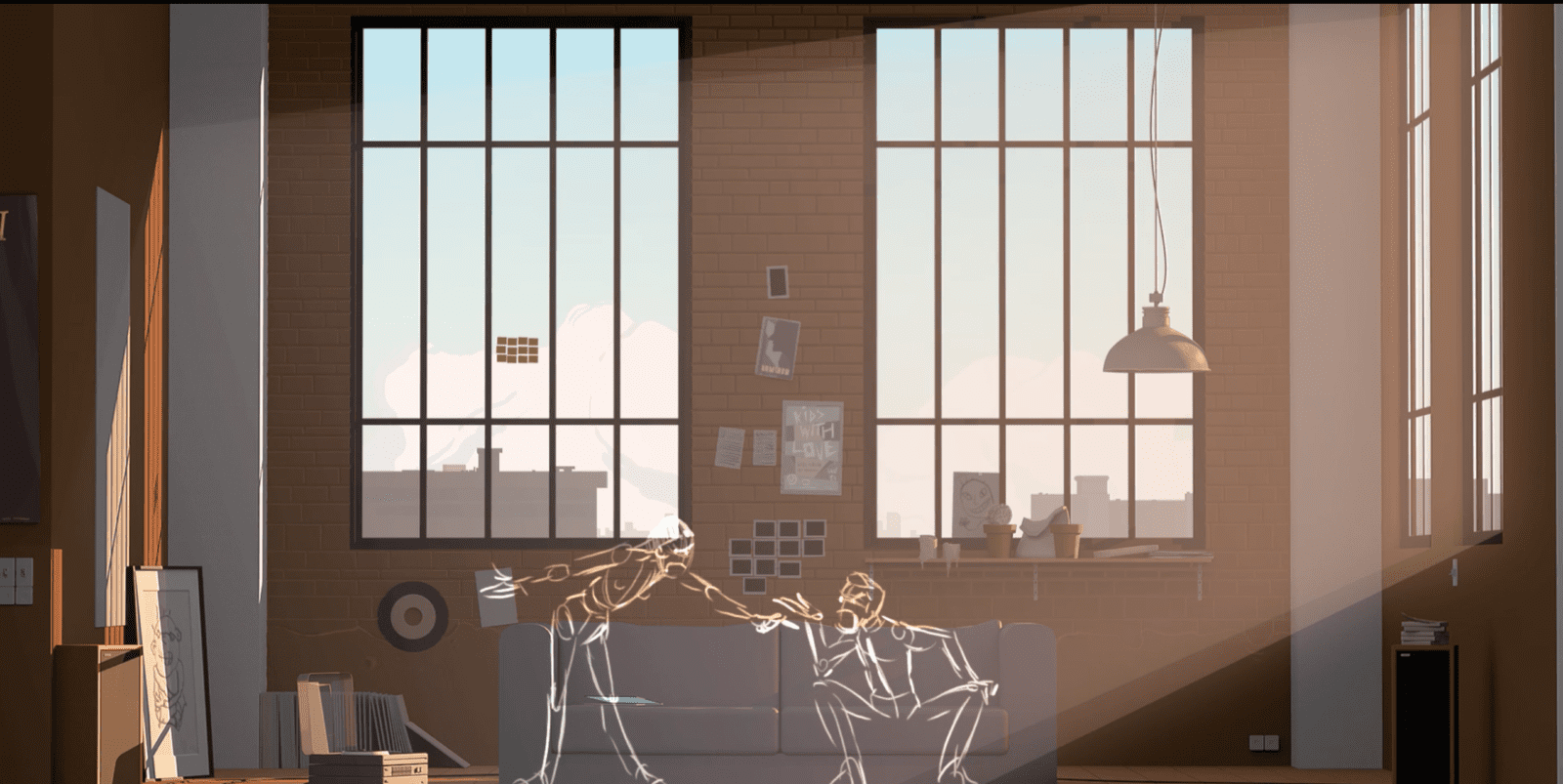 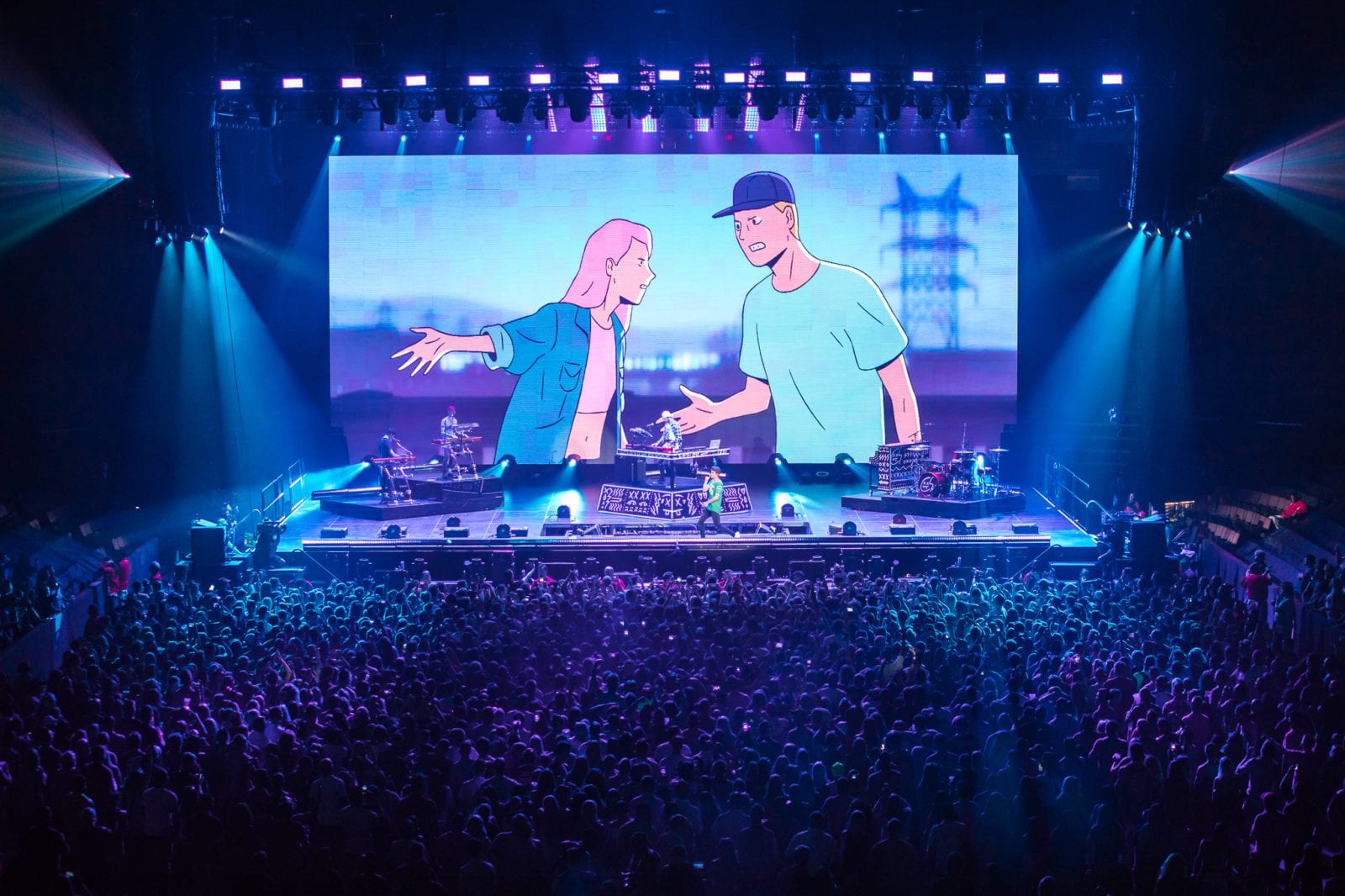 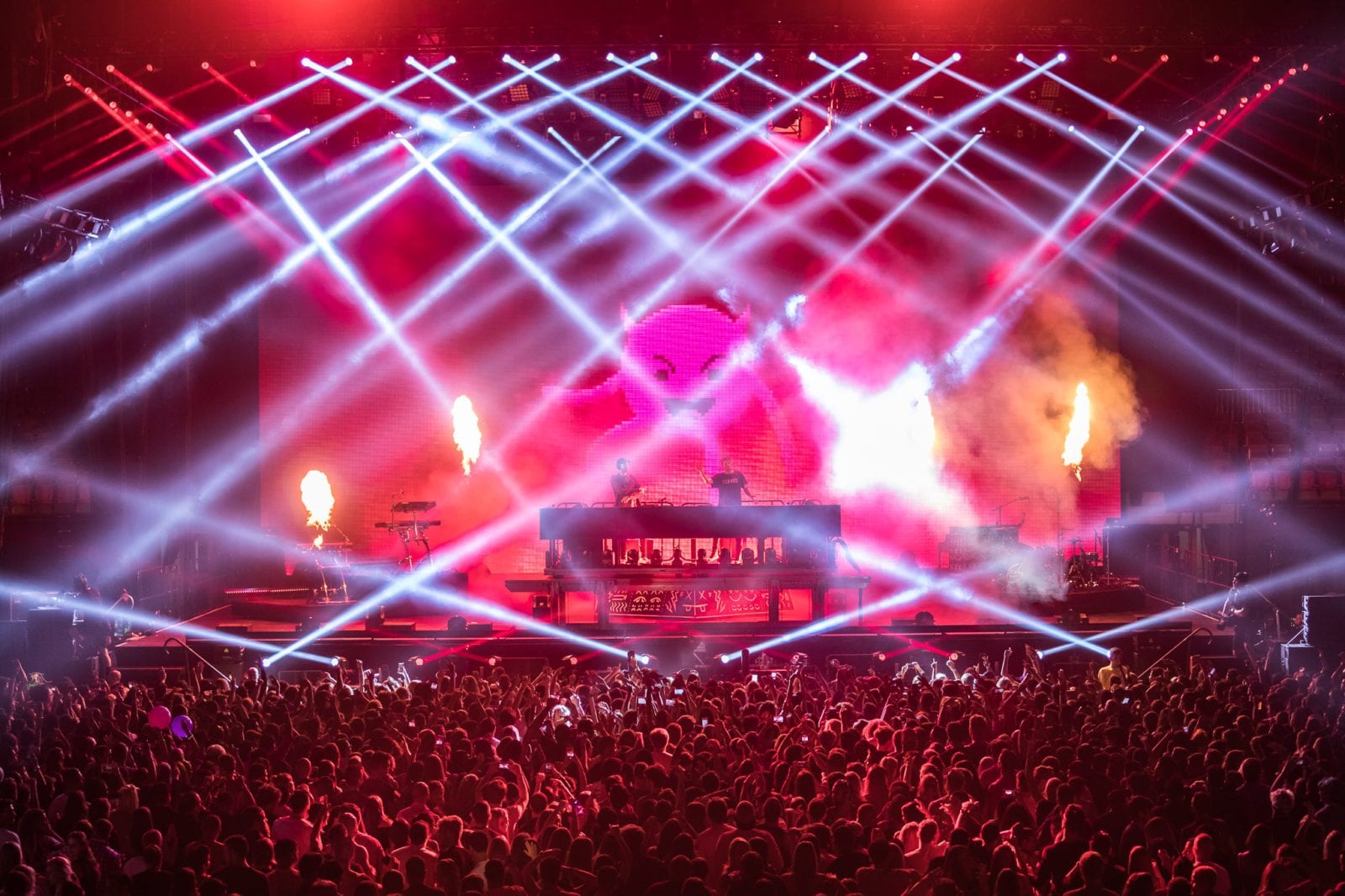 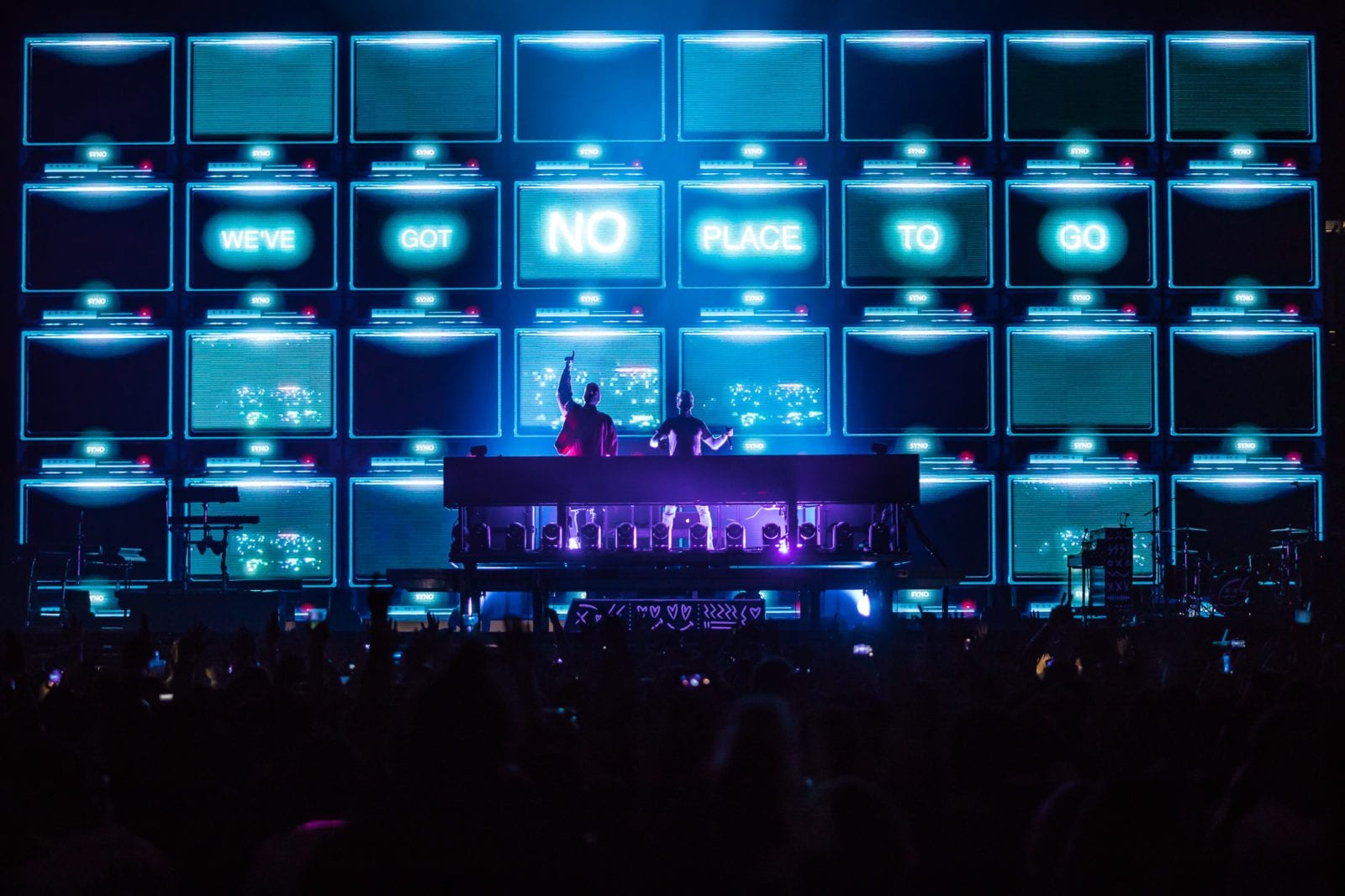 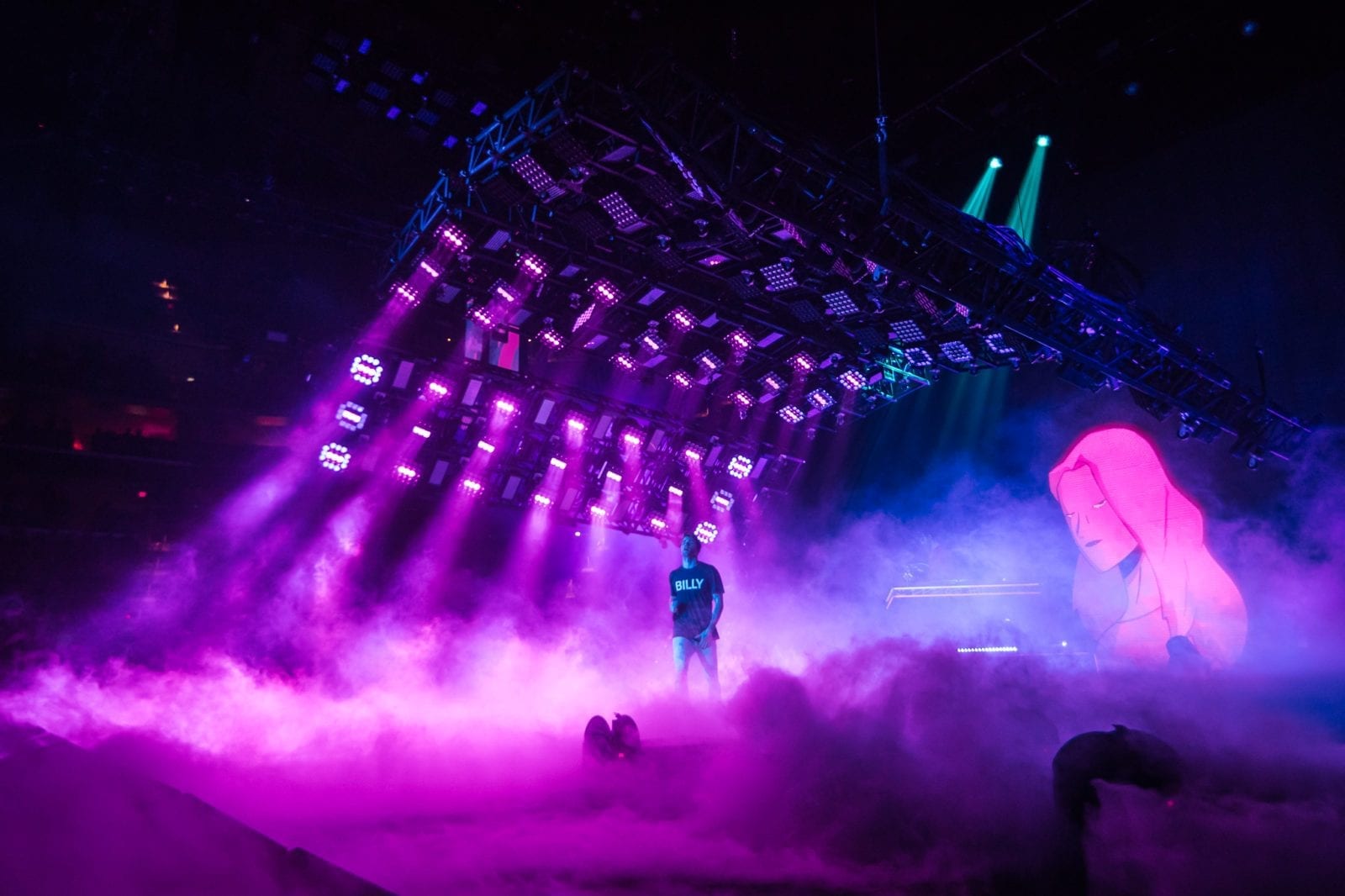 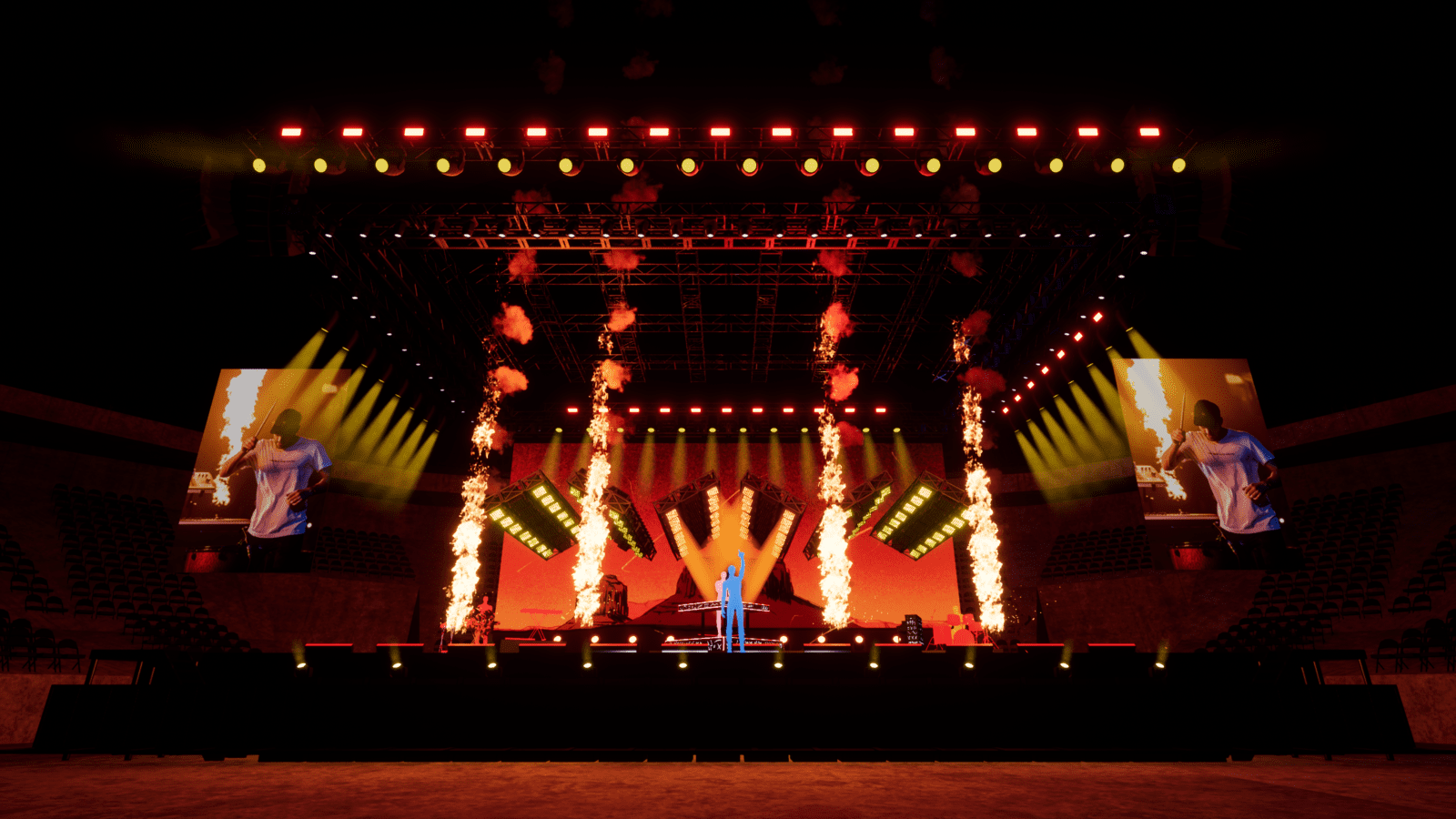 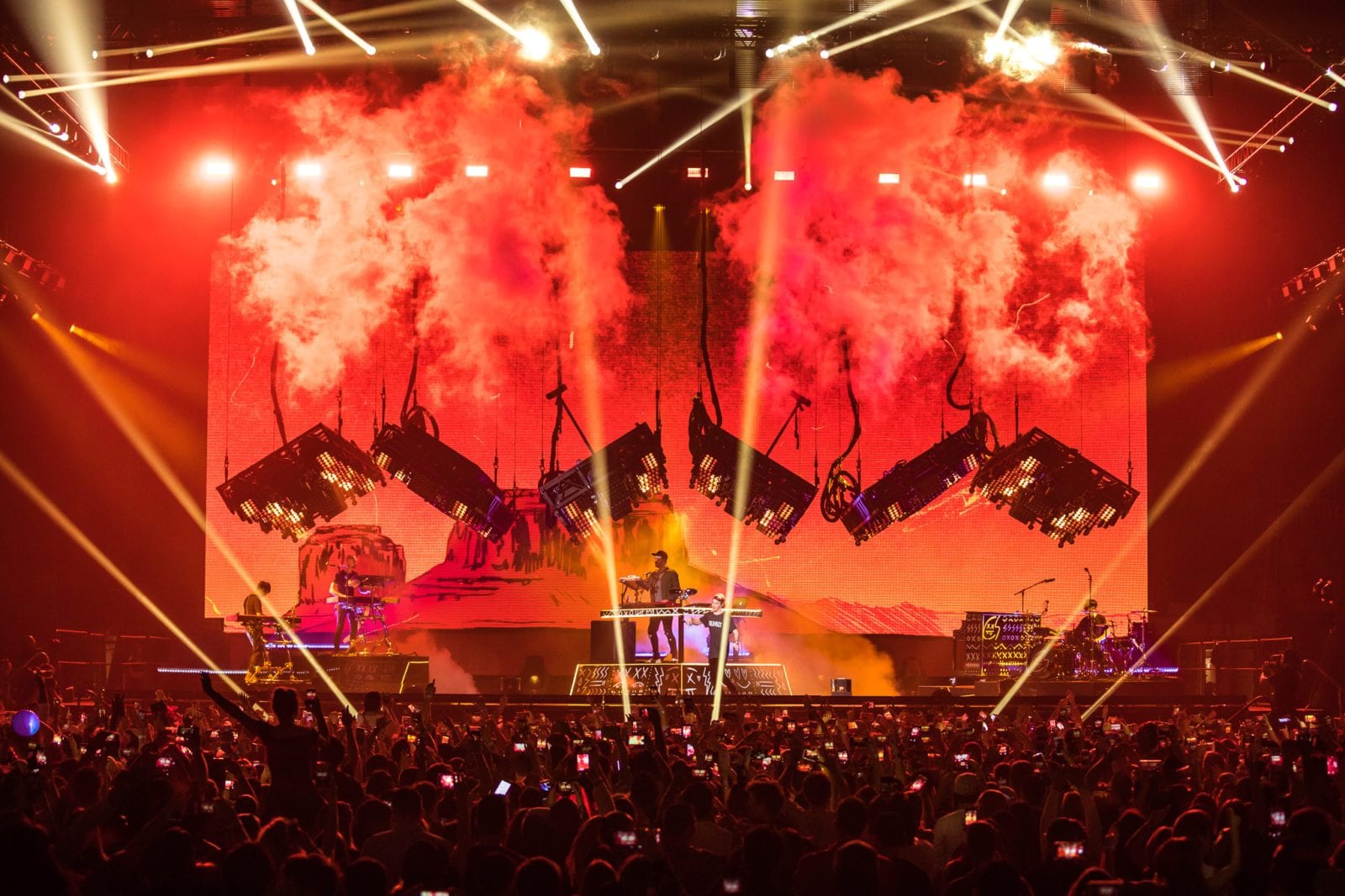 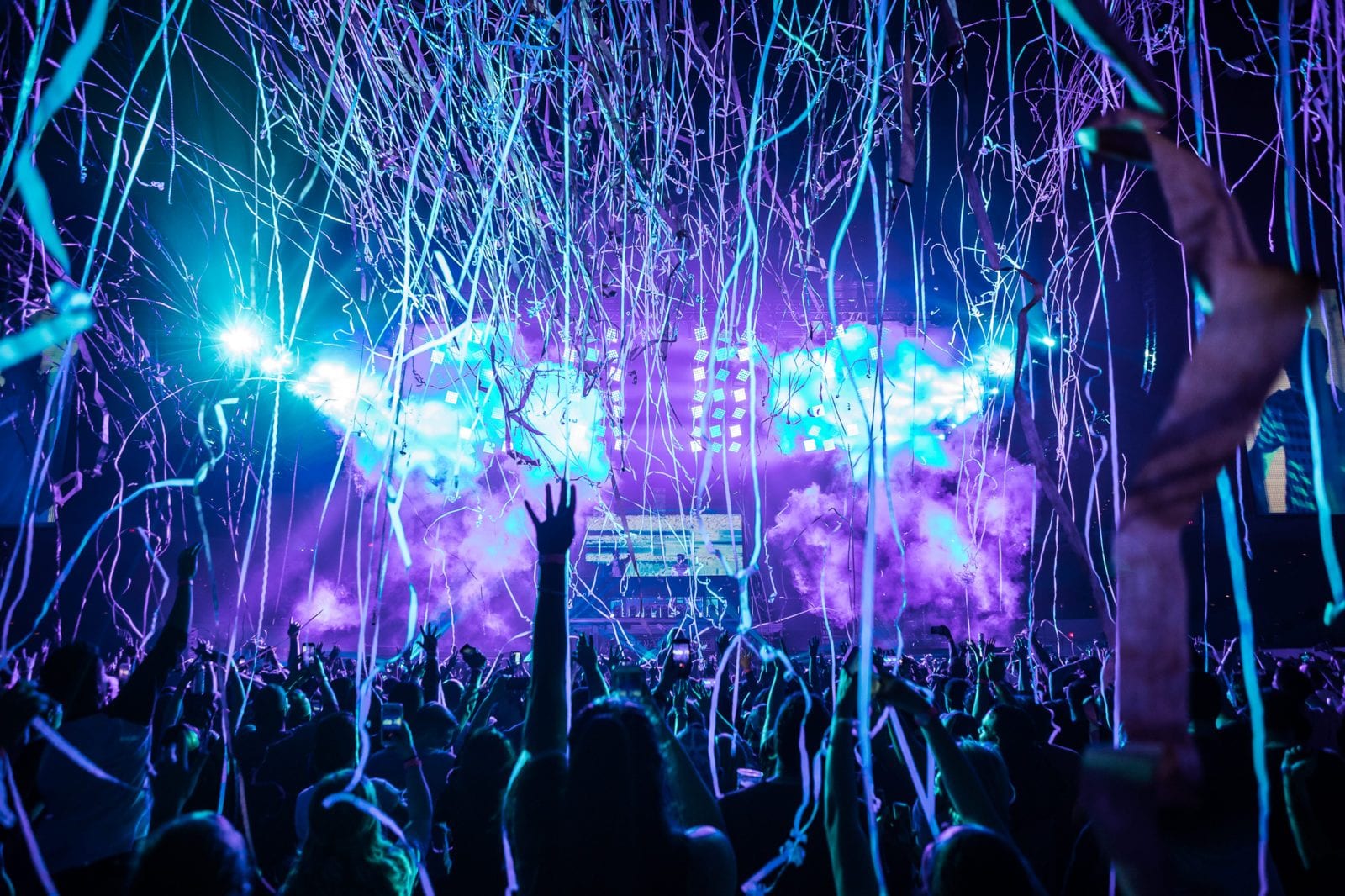 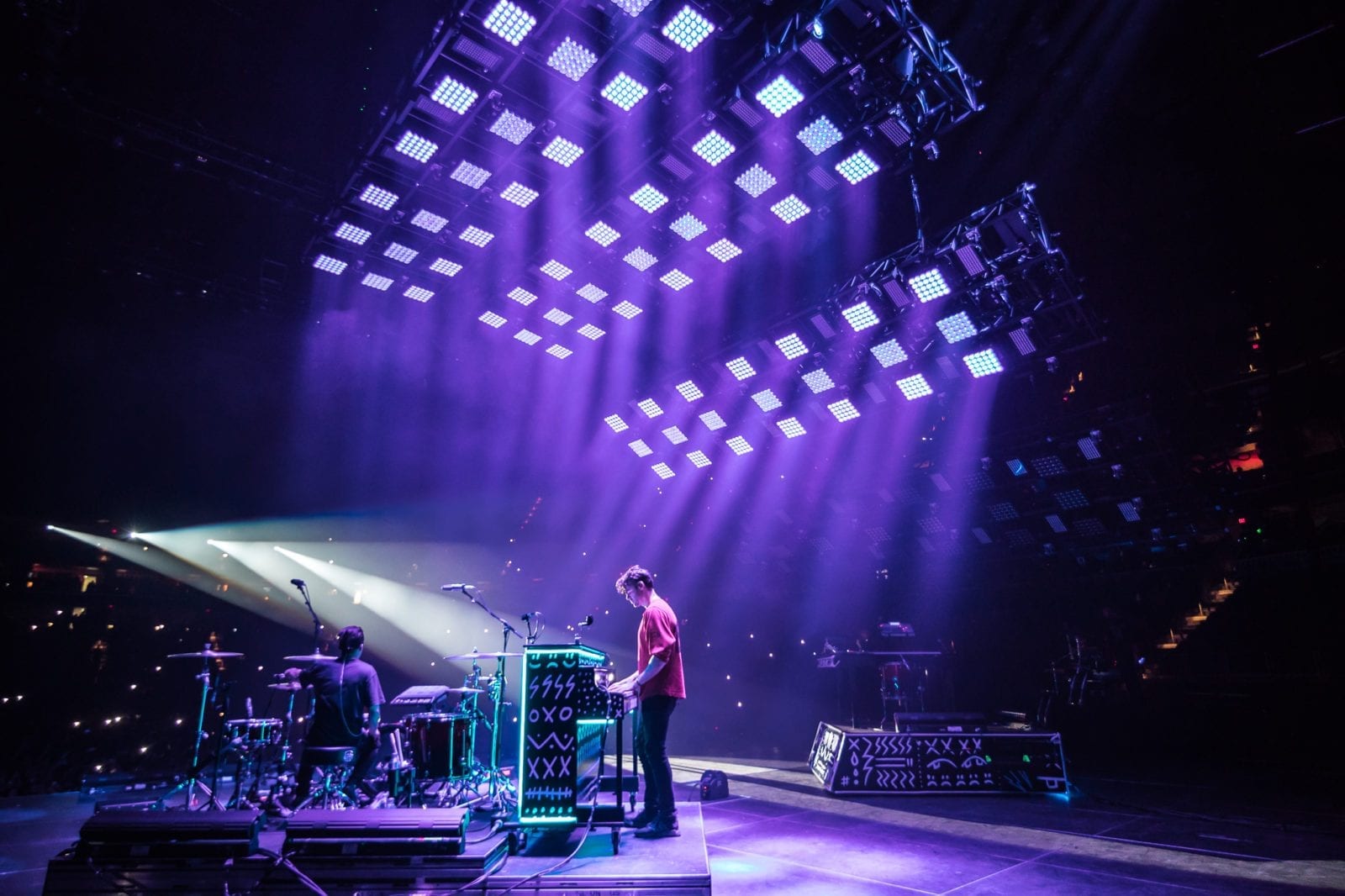 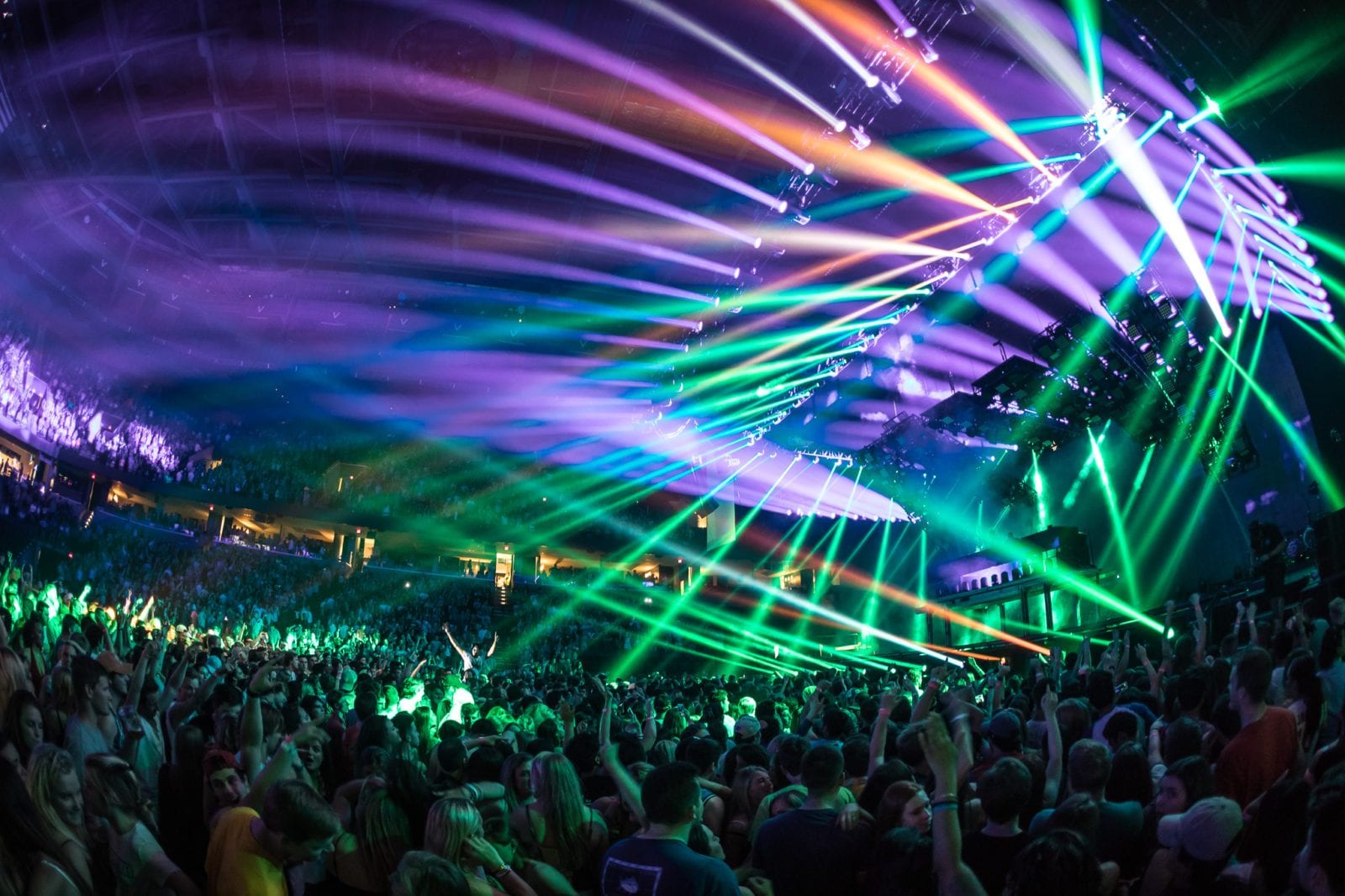 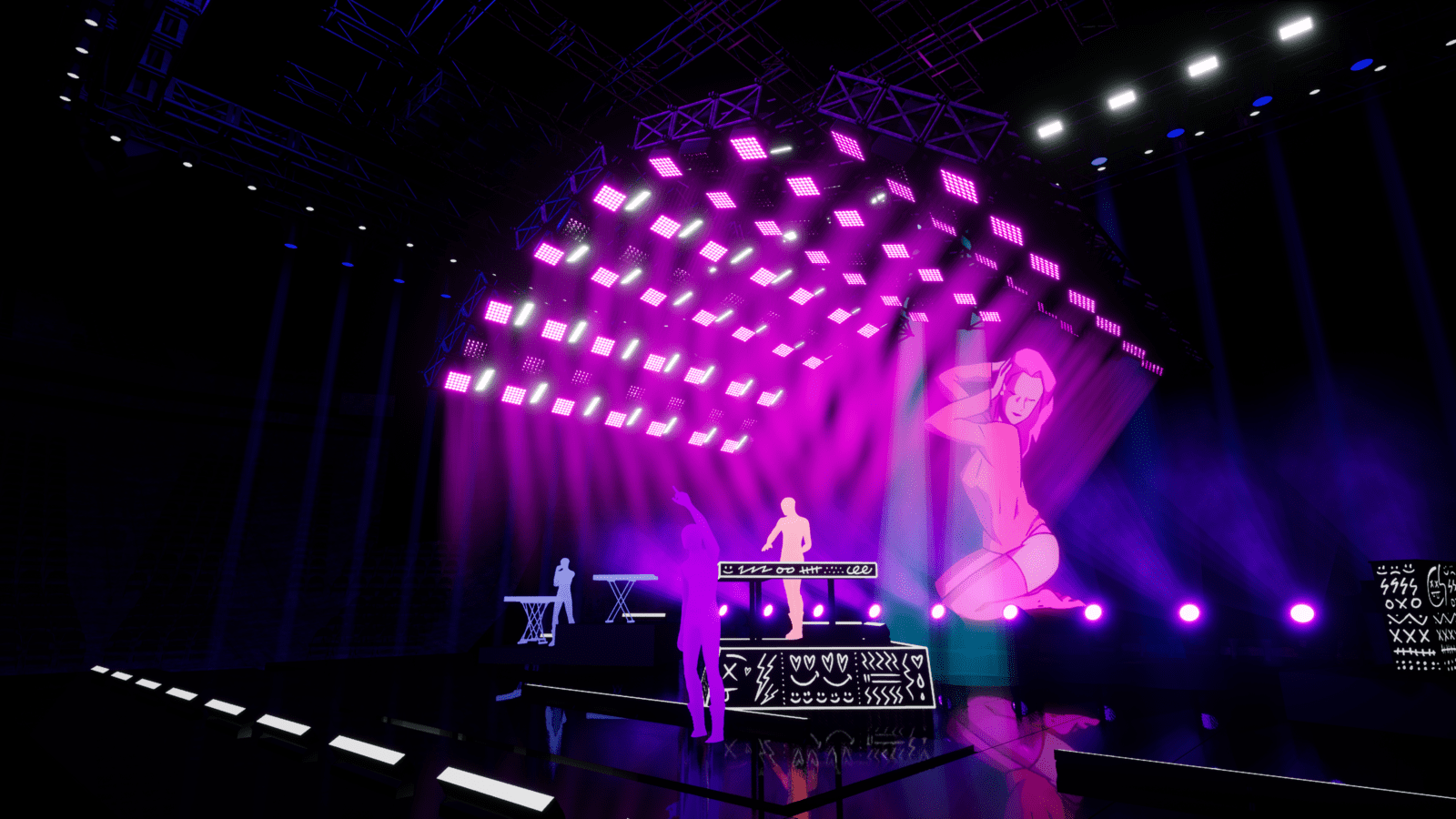 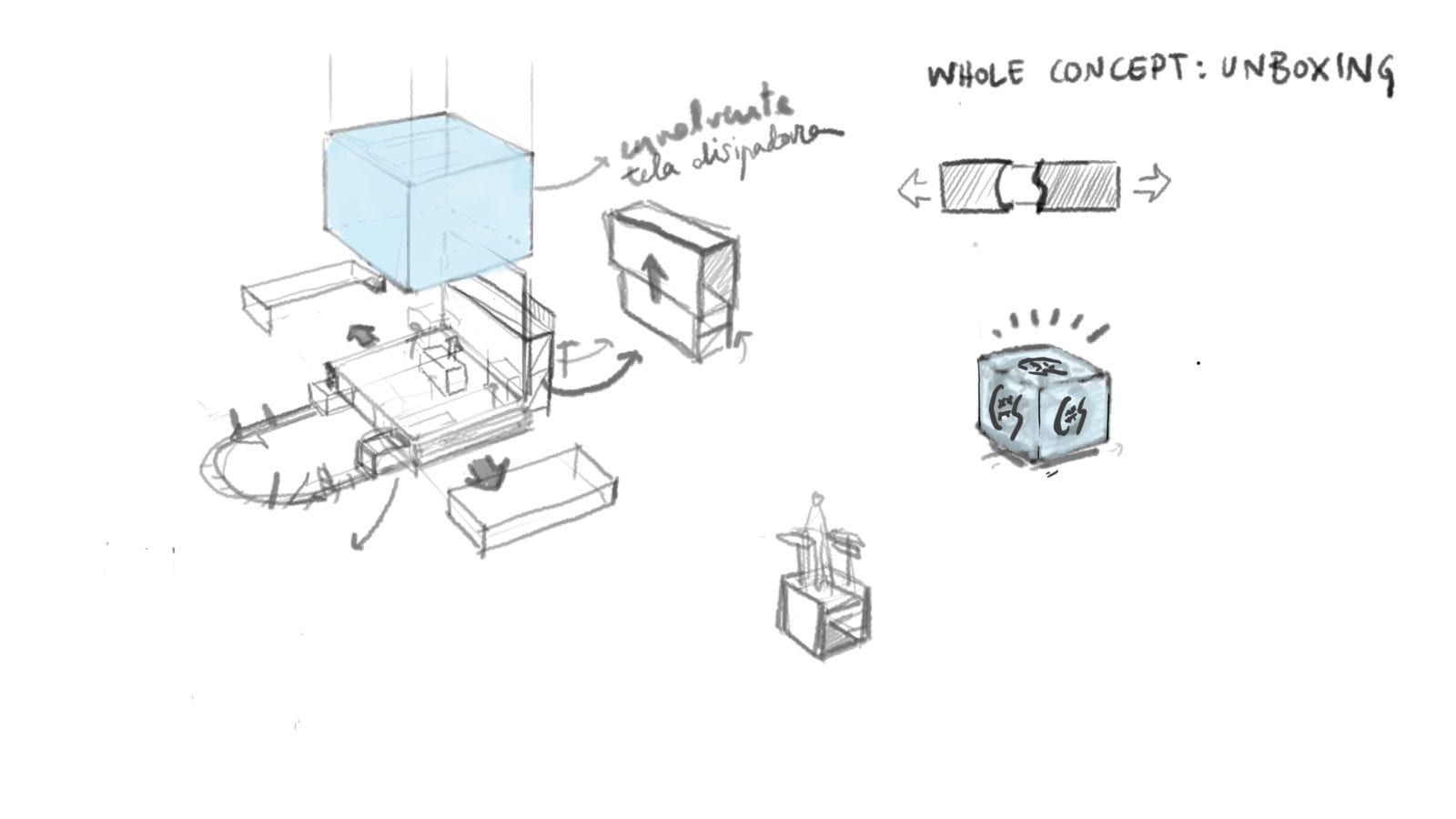 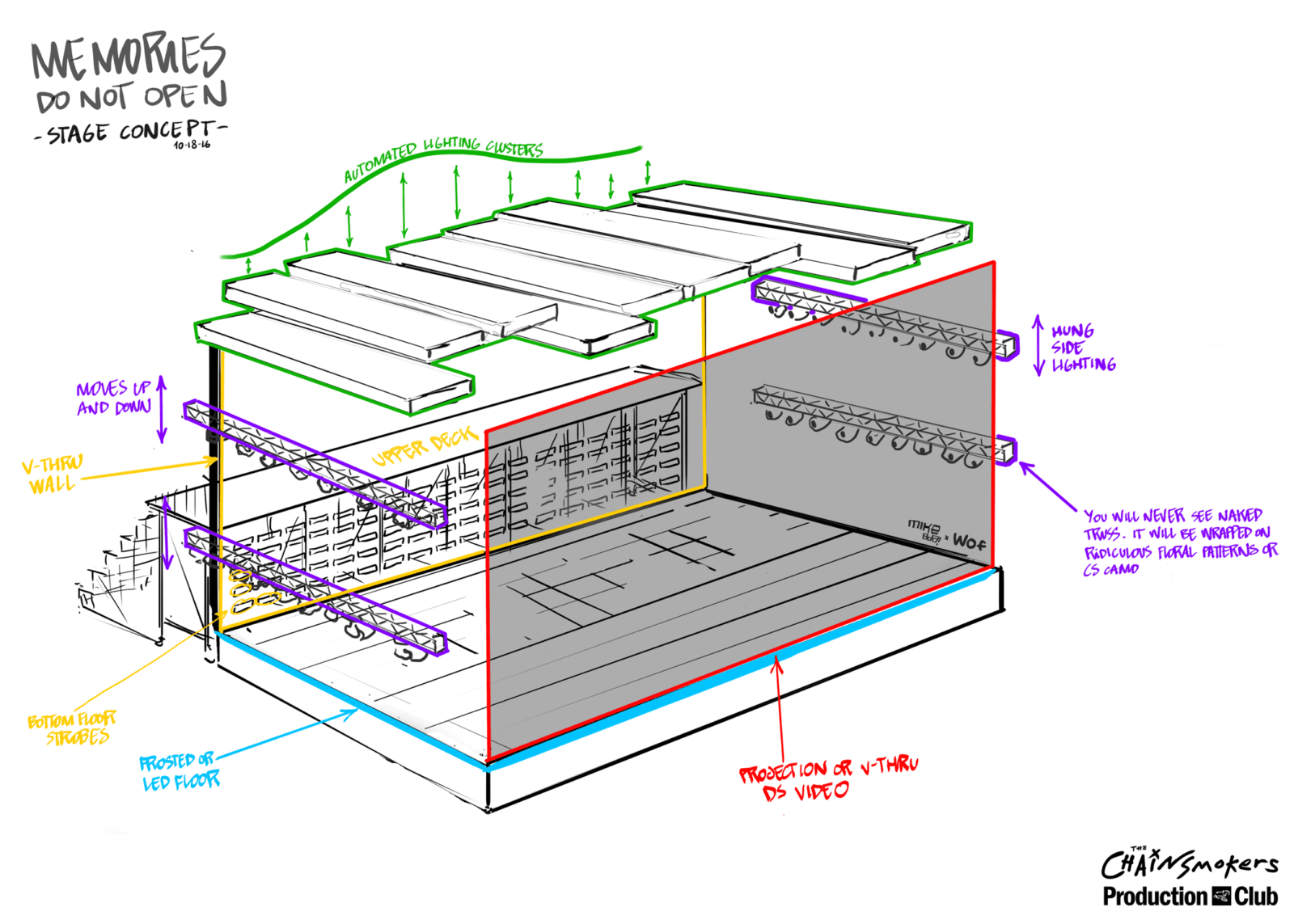 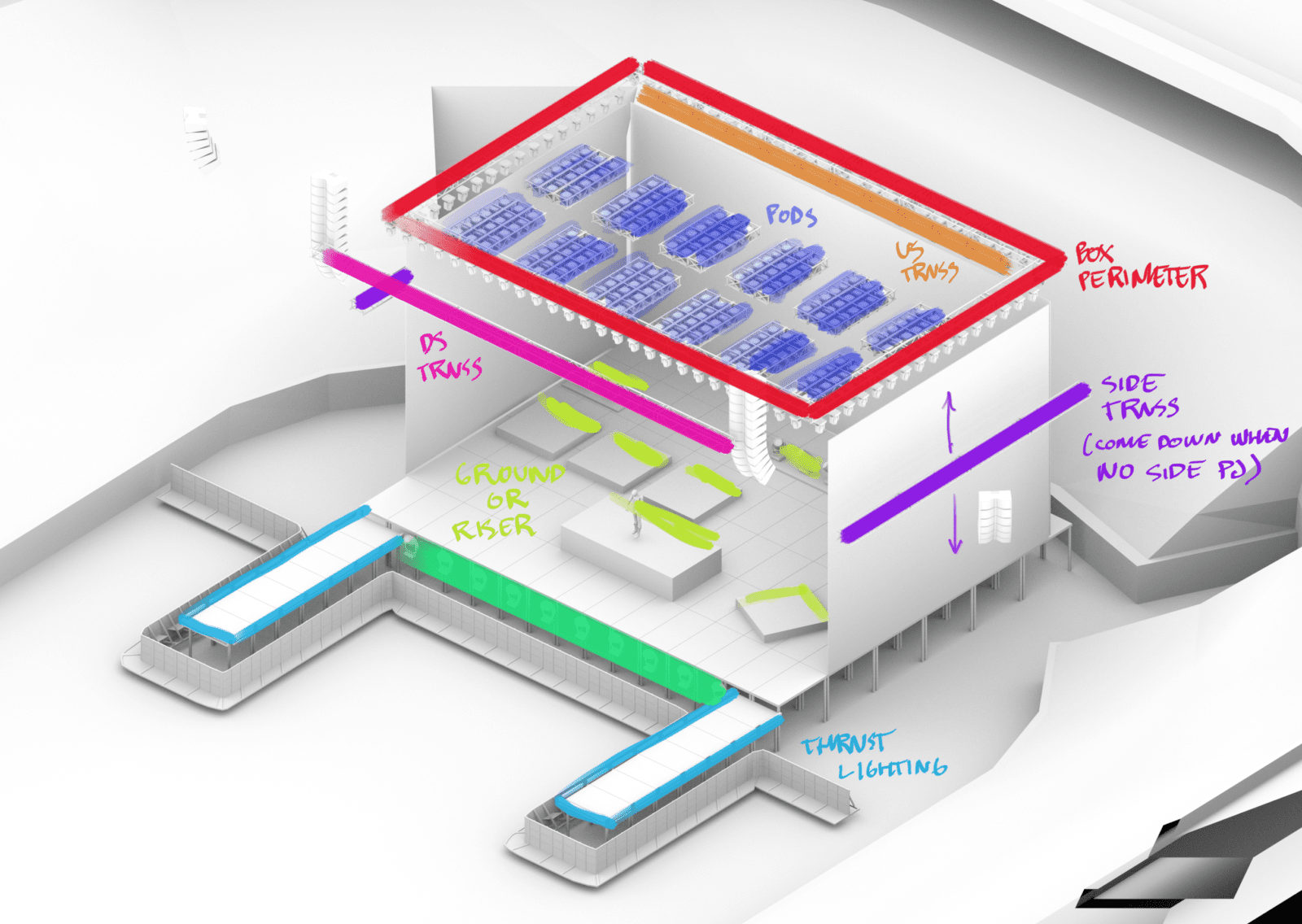 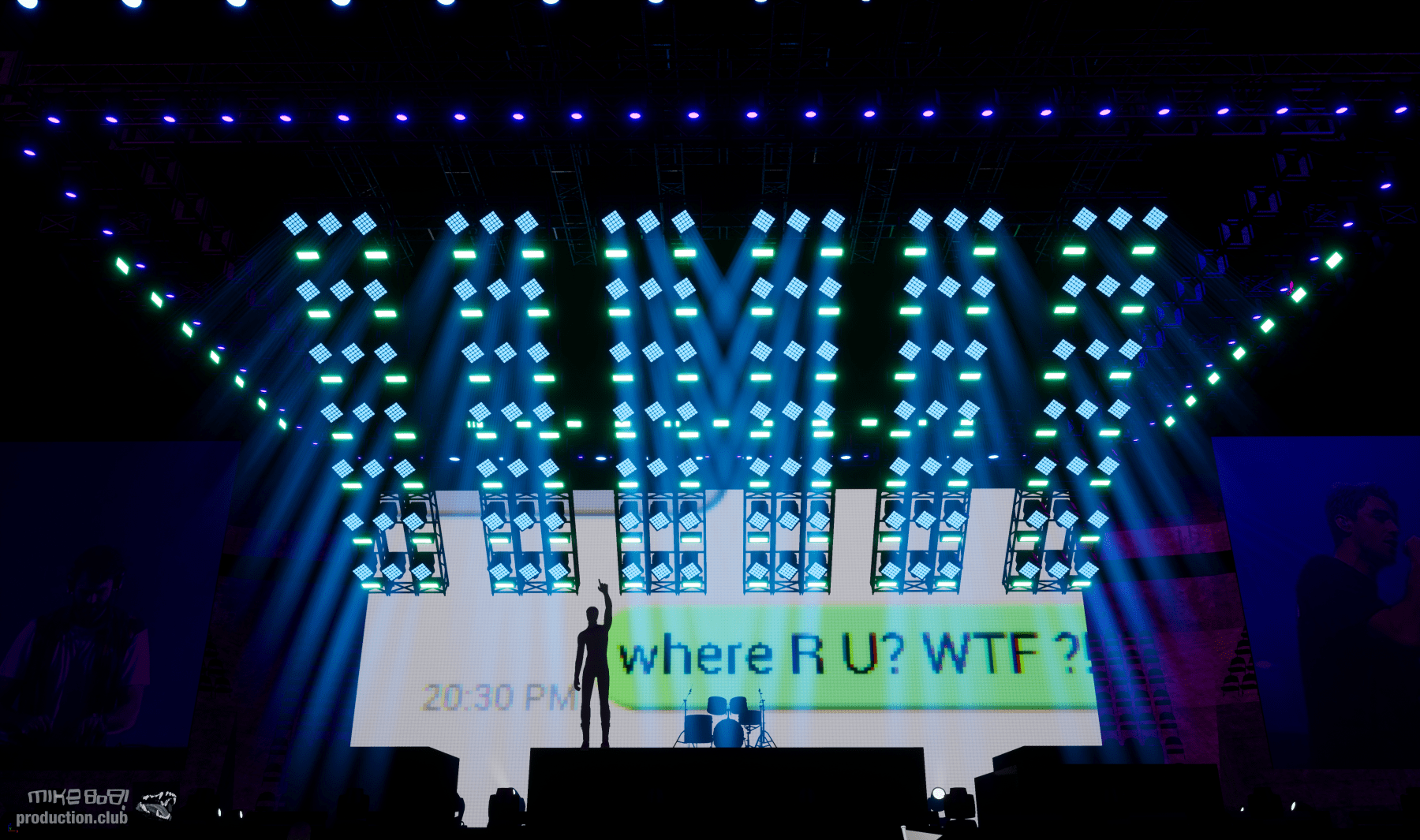 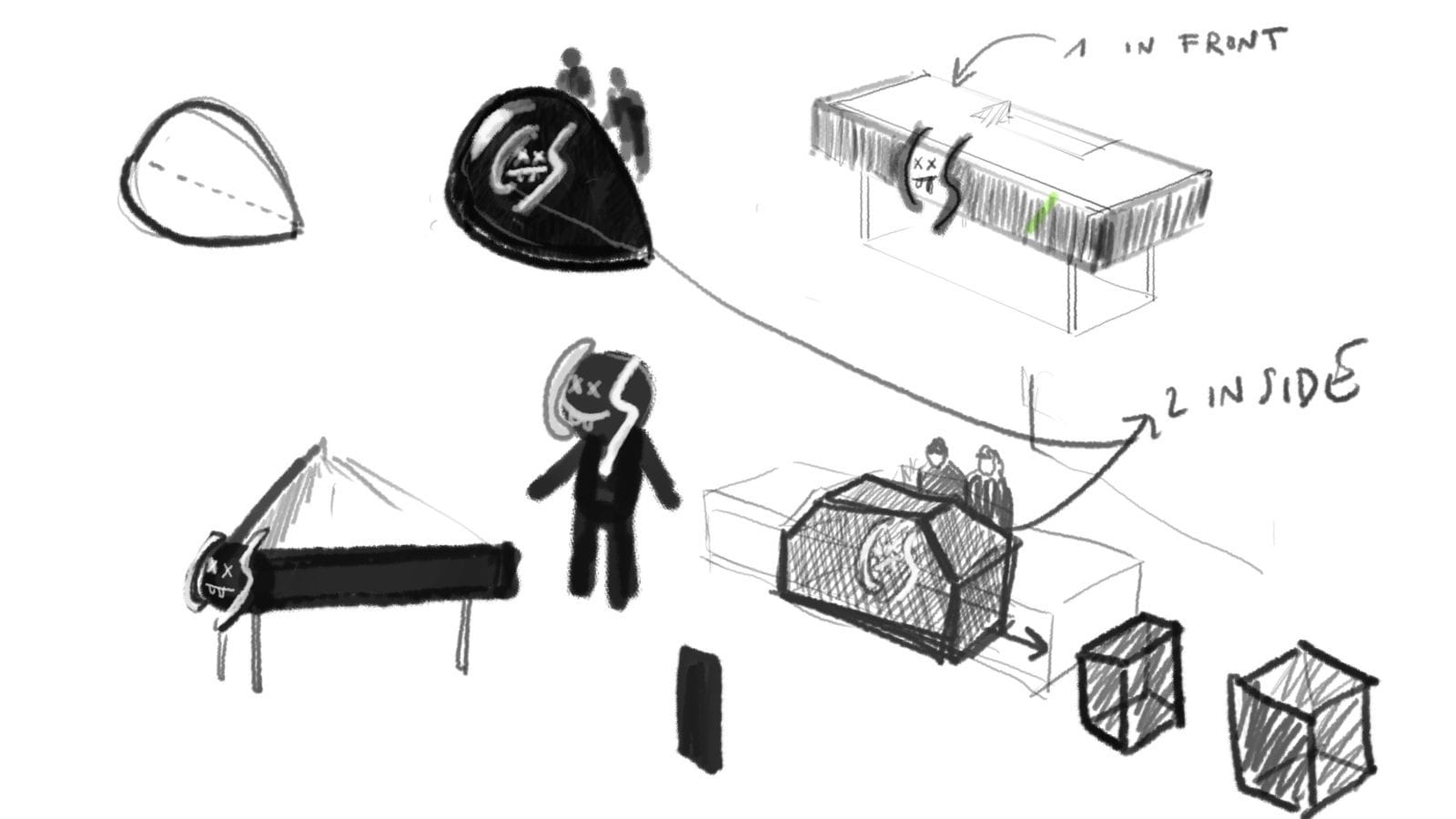 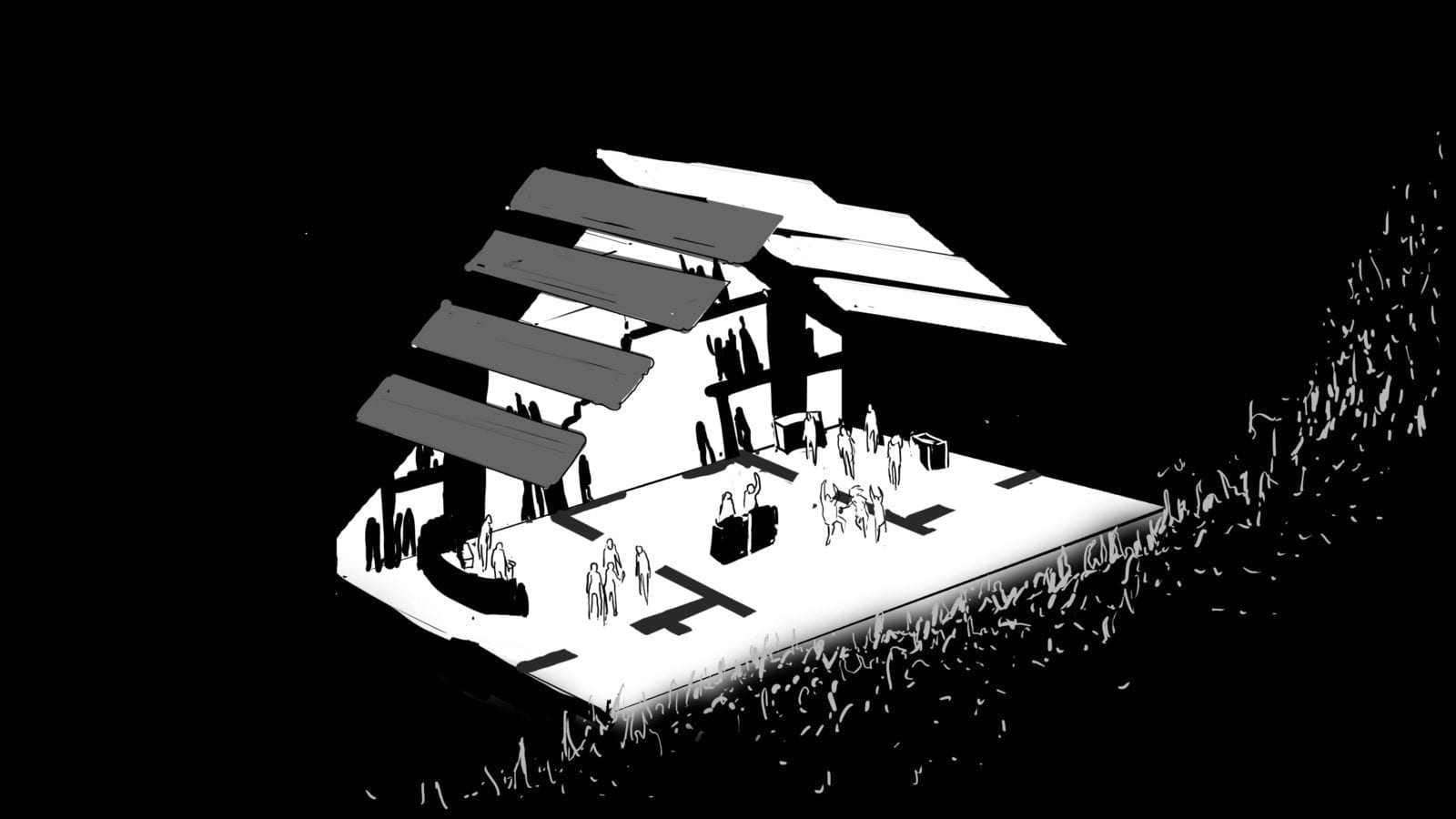