For the first time since EDC 2010, electronic dance music found its way back to the LA Coliseum for .party()’s debut in Los Angeles. For this one of a kind event, we flew in the world’s largest entirely air-supported inflatable dome and used its interior as the screen for an immersive visual environment, setting a surreal scene for 2,500 party guests.

Matching the historic location, the scenic and stage design was inspired by an imperial Roman aesthetic, combining Architectural Orders with unexpected digital artefacts.

Finding a feasible way to preview the architectural compositions and the video content was a big challenge. Due to logistical reasons, it was not an option to set up the actual dome before to test everything, so we needed to create a previsualization software to be able to see our work in the space.

It took seven consecutive 18-hour days, and the hard work of over 300 people to get the dome and Coliseum ready. The four hour experience was completed with musical performances by Skrillex, DJ Snake, and Team EZY. 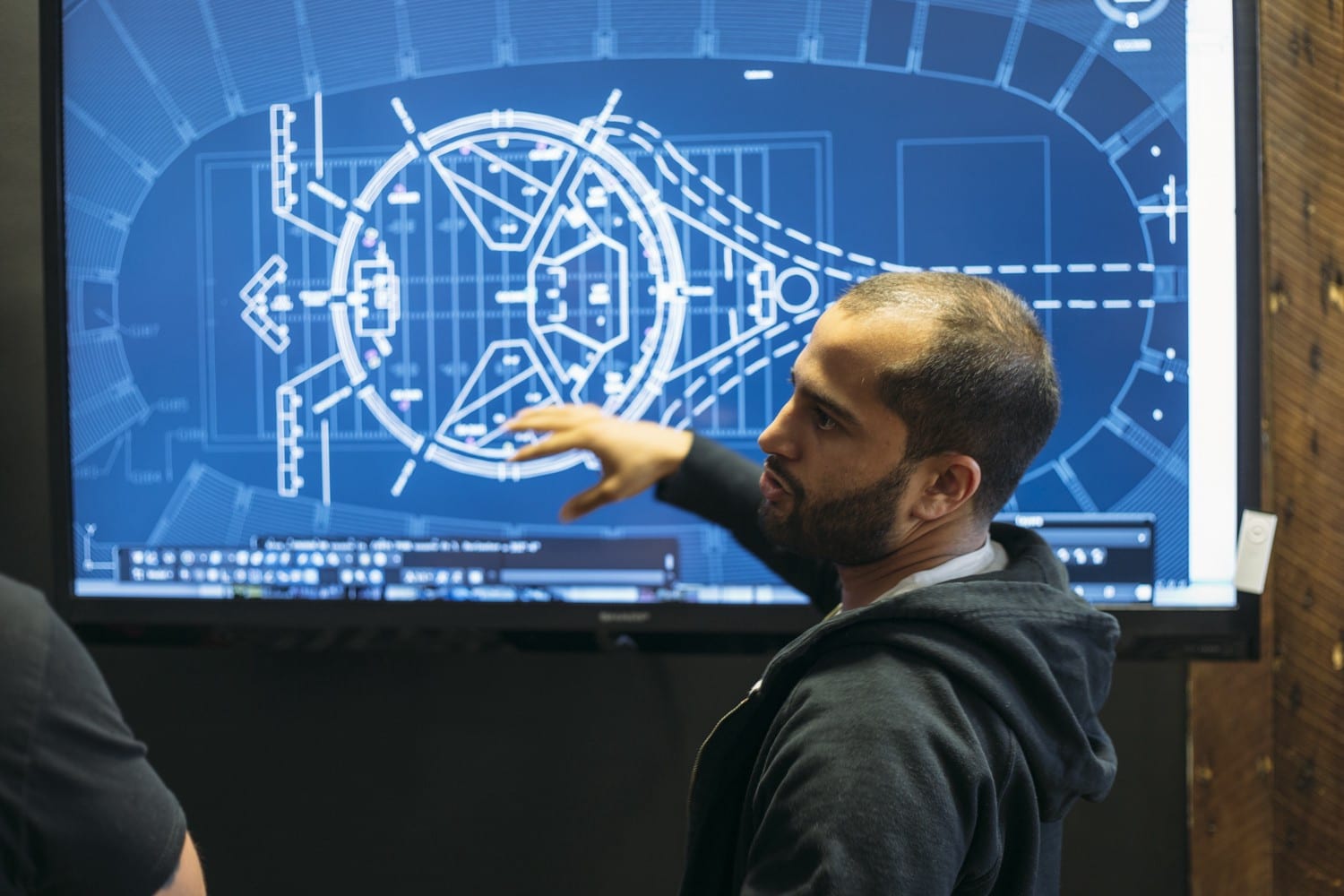 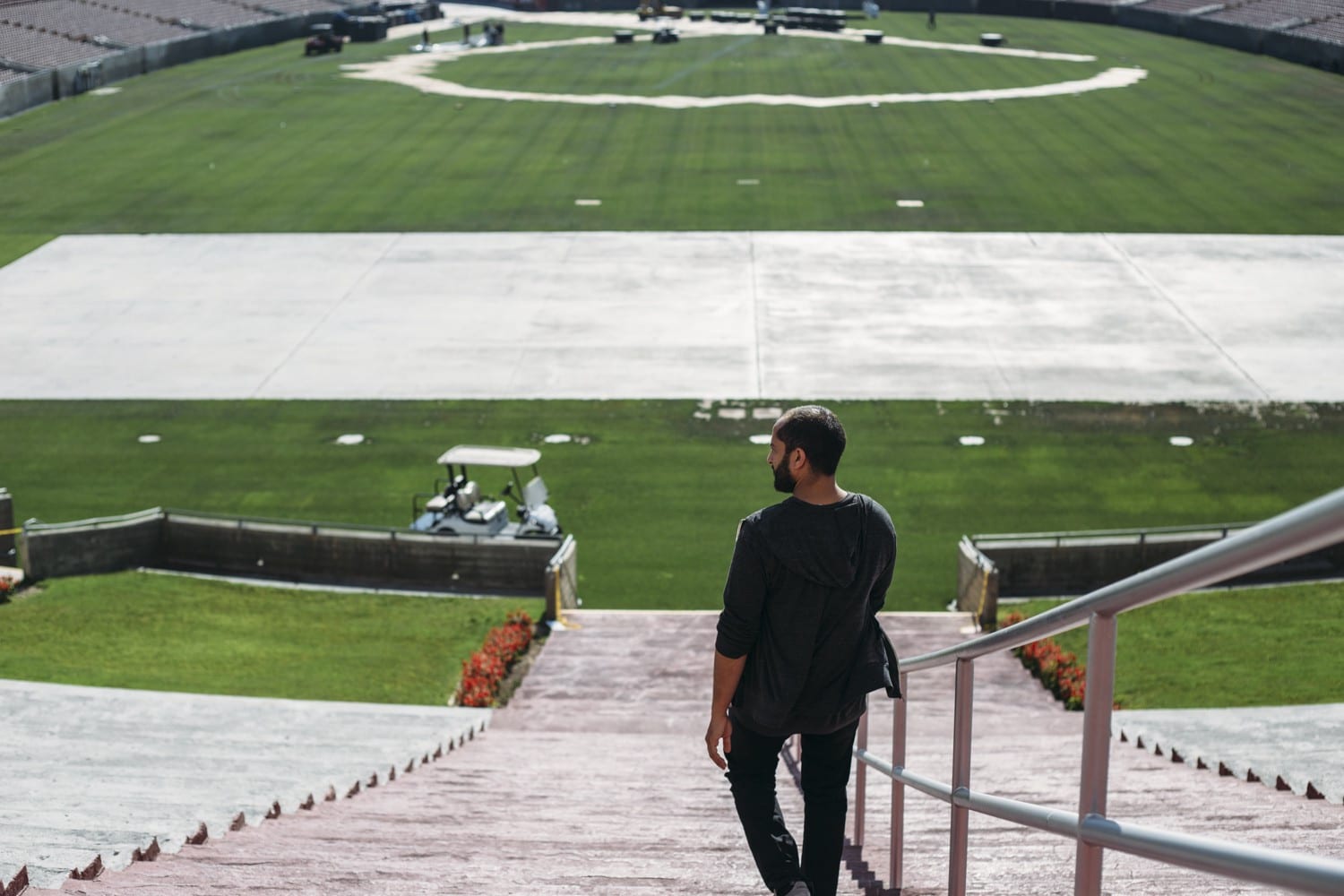 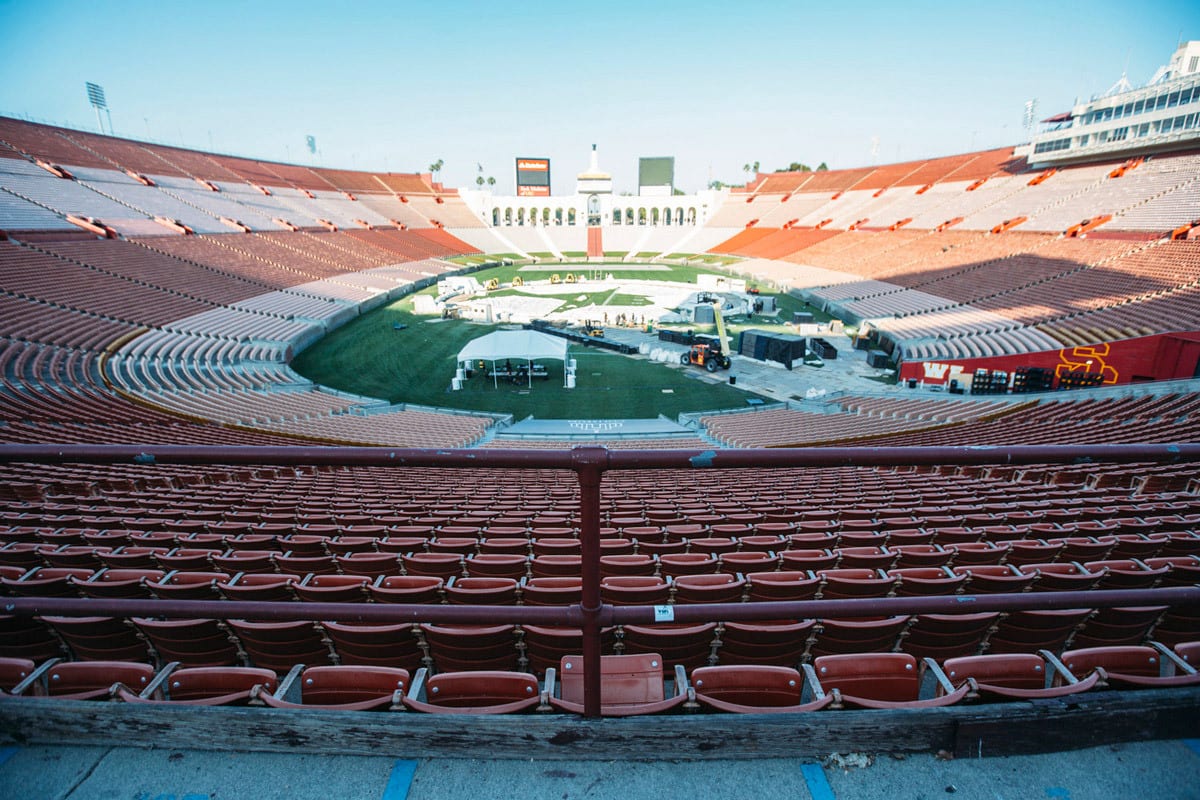 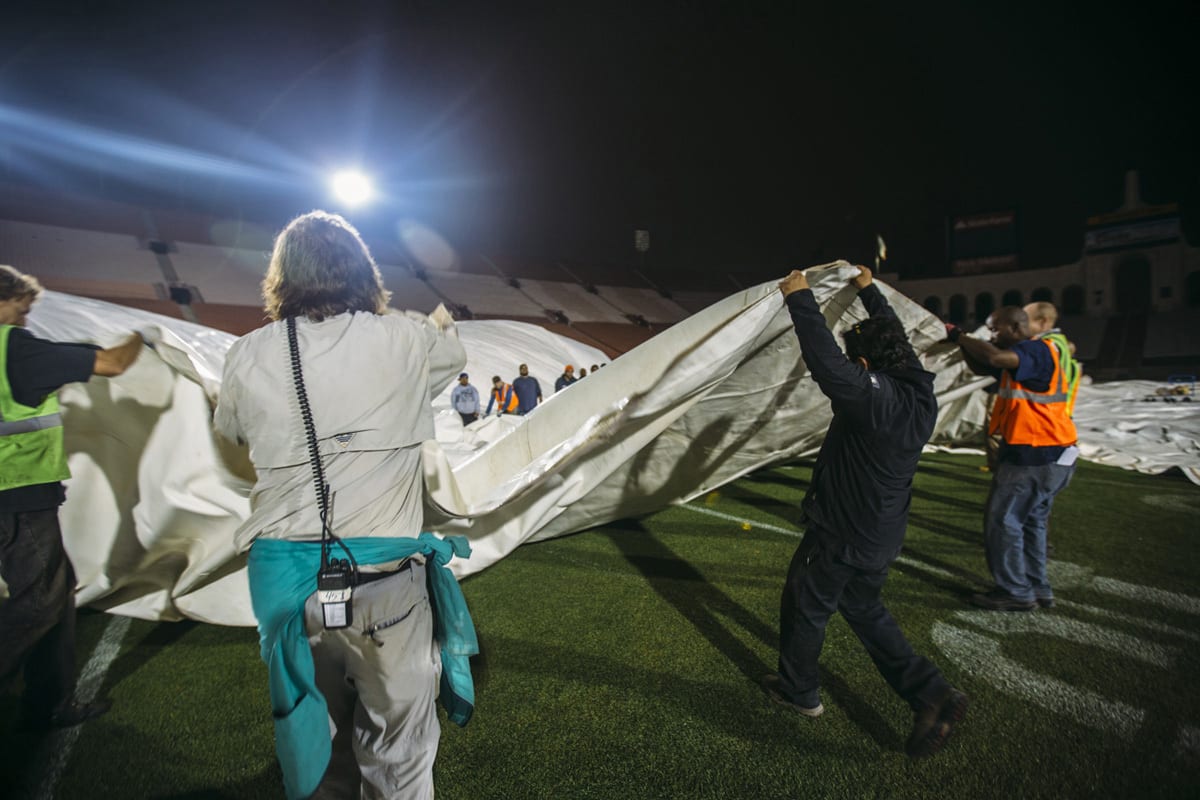 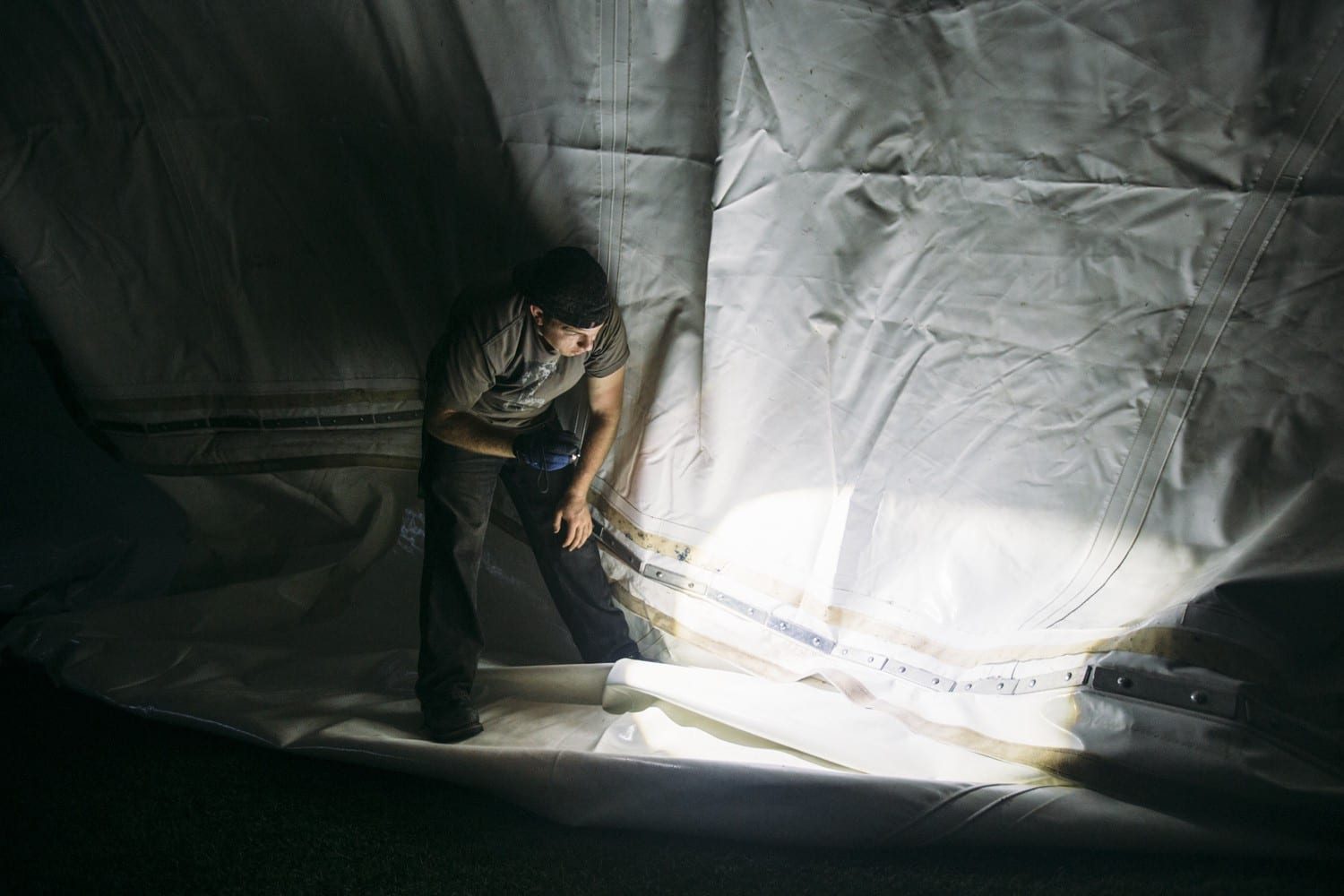 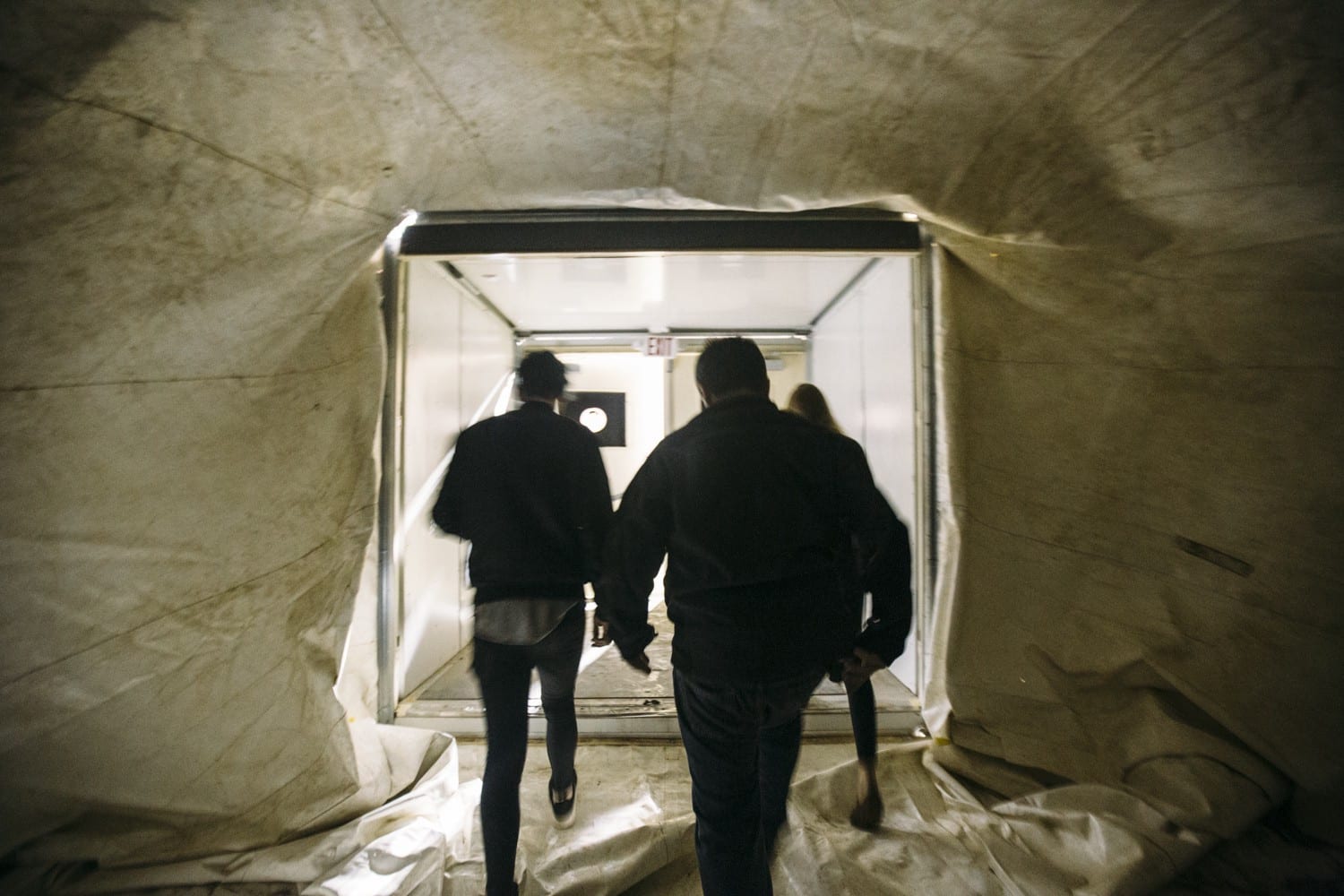 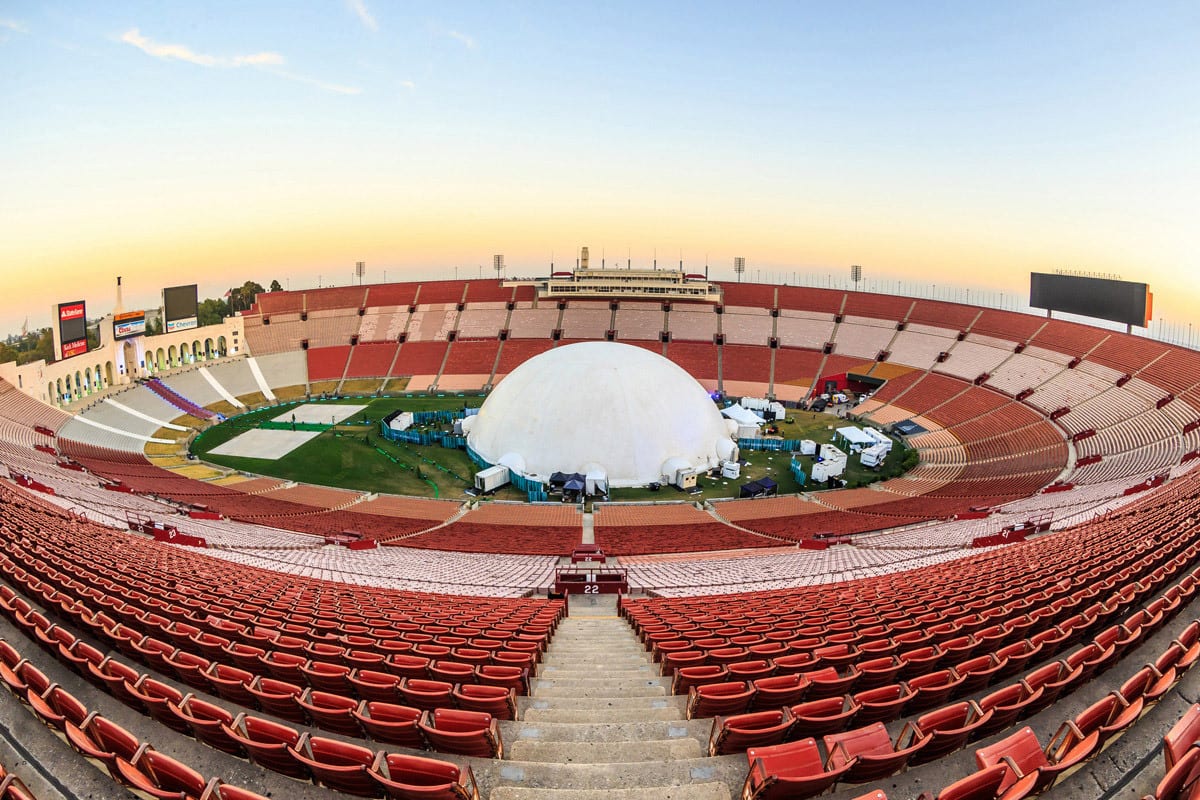 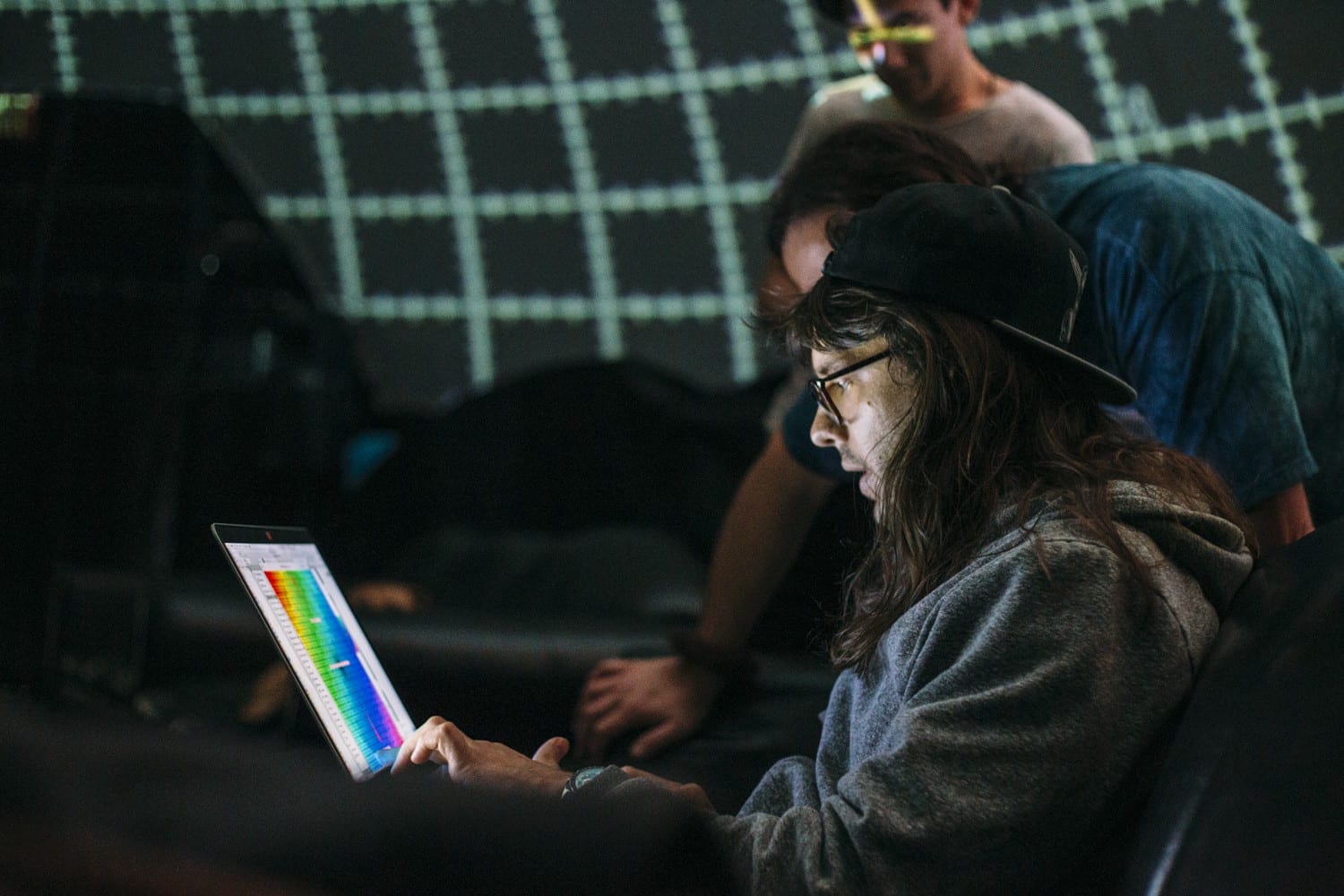 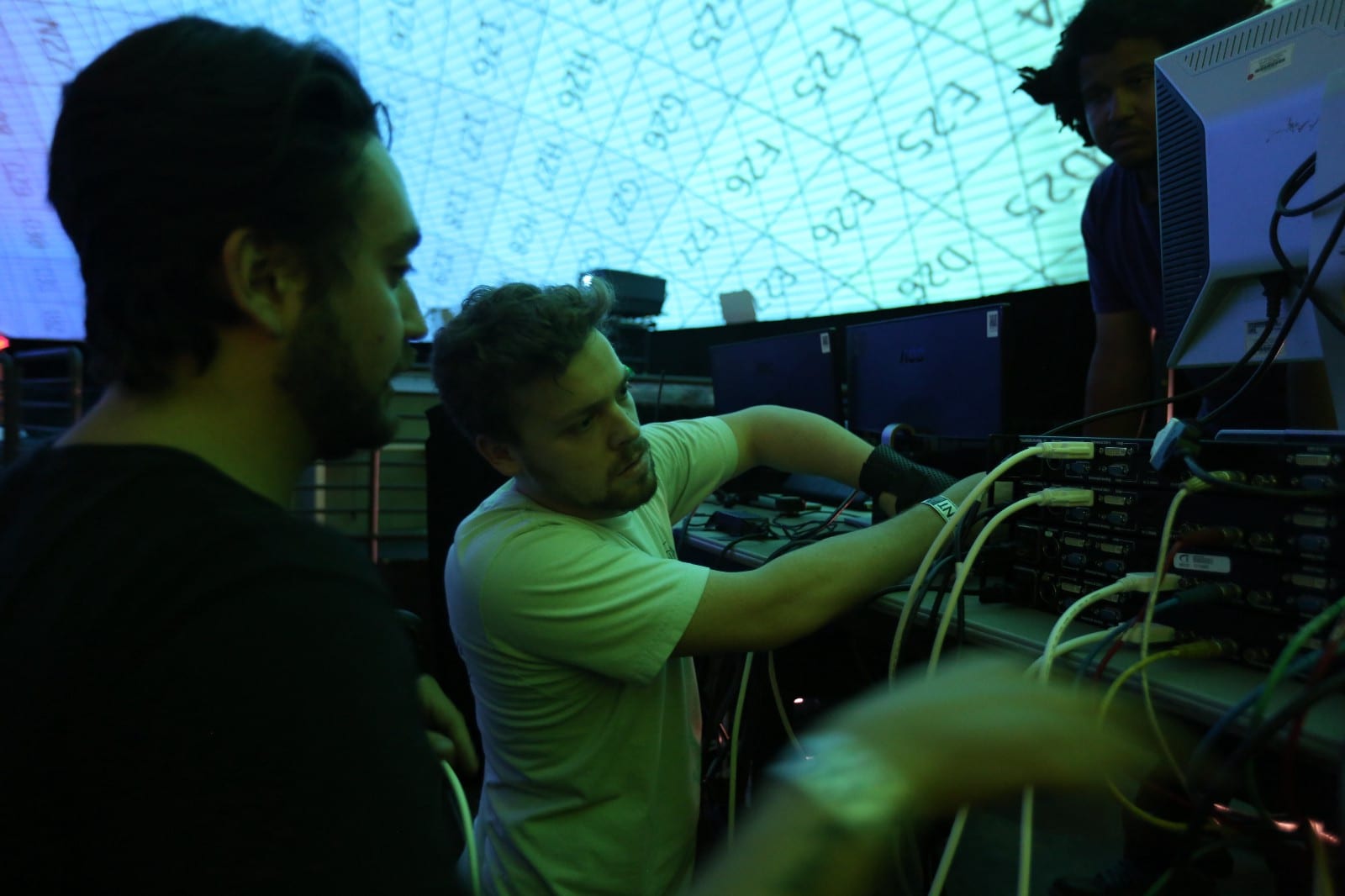 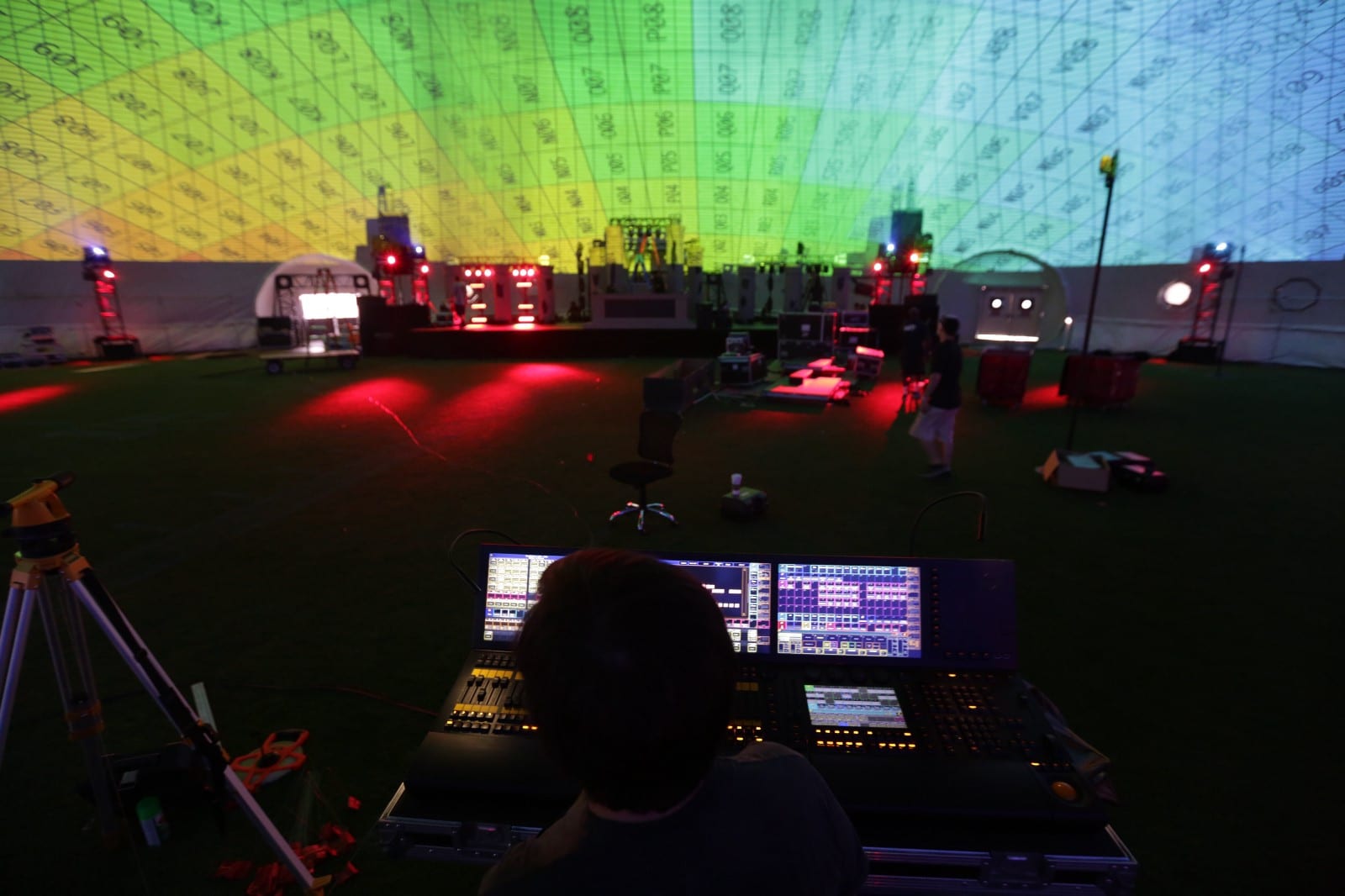 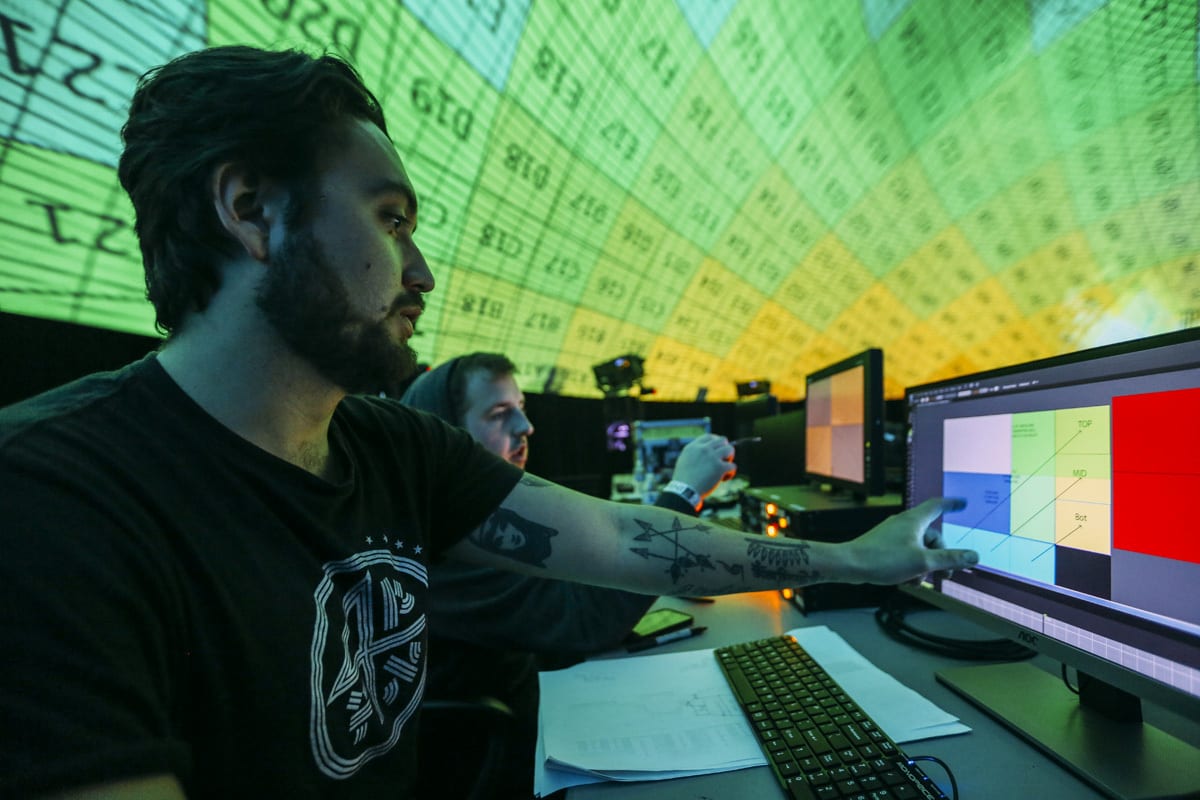 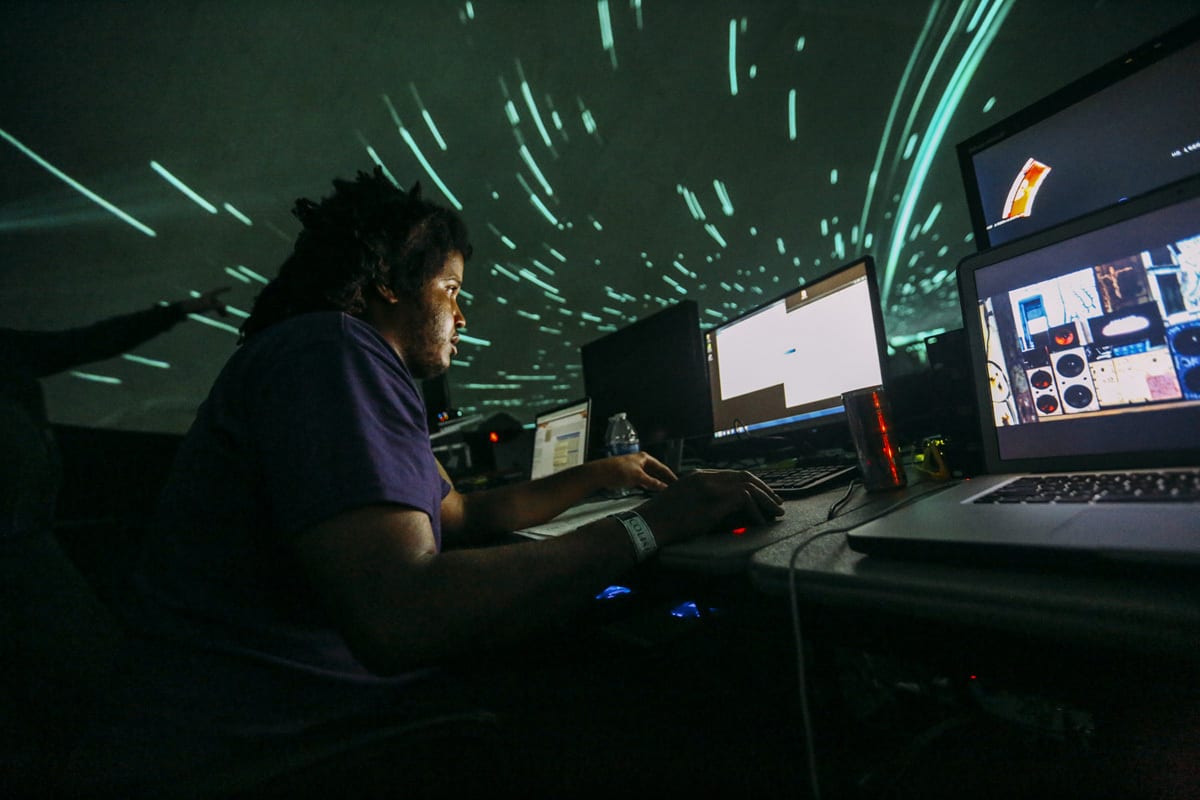 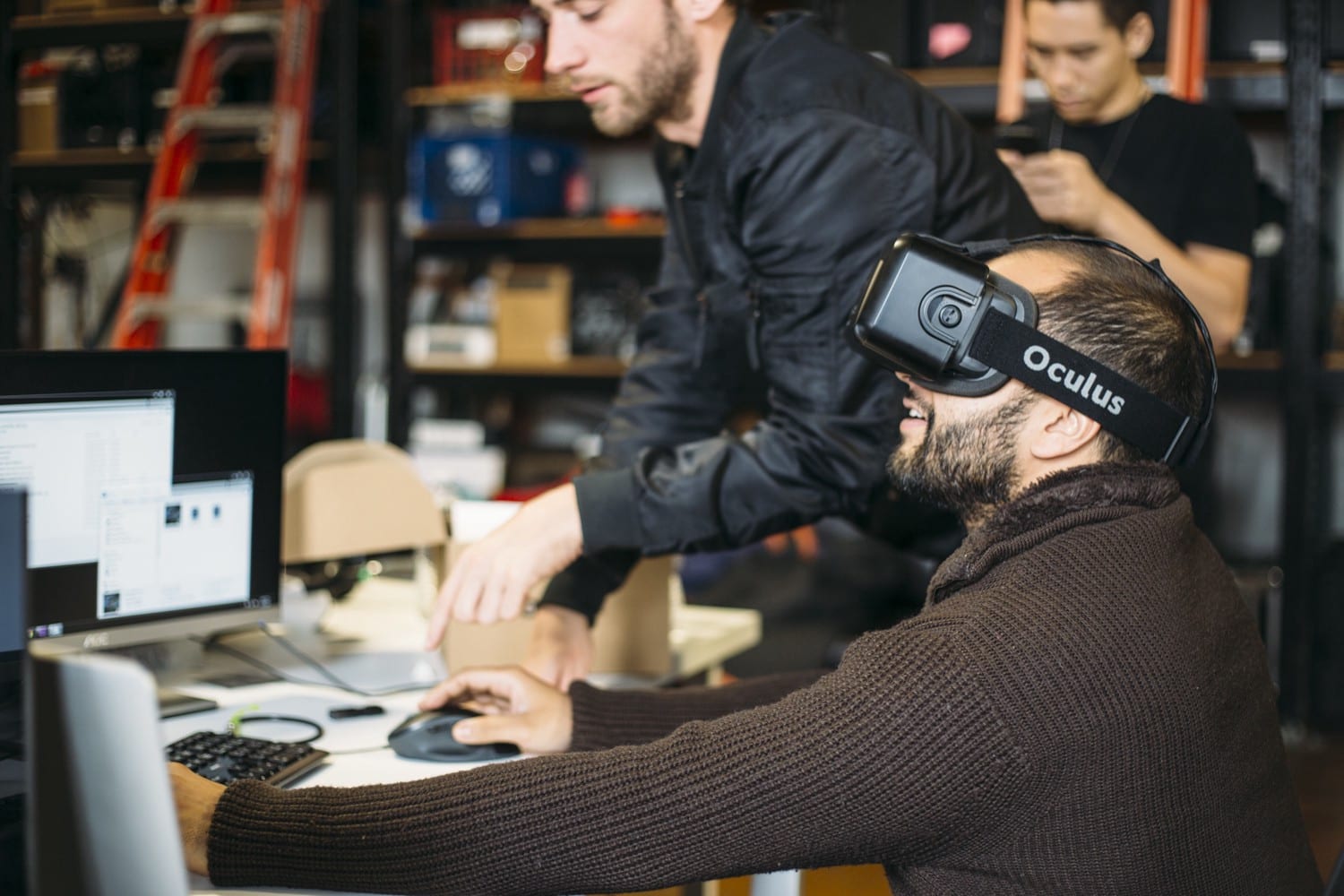 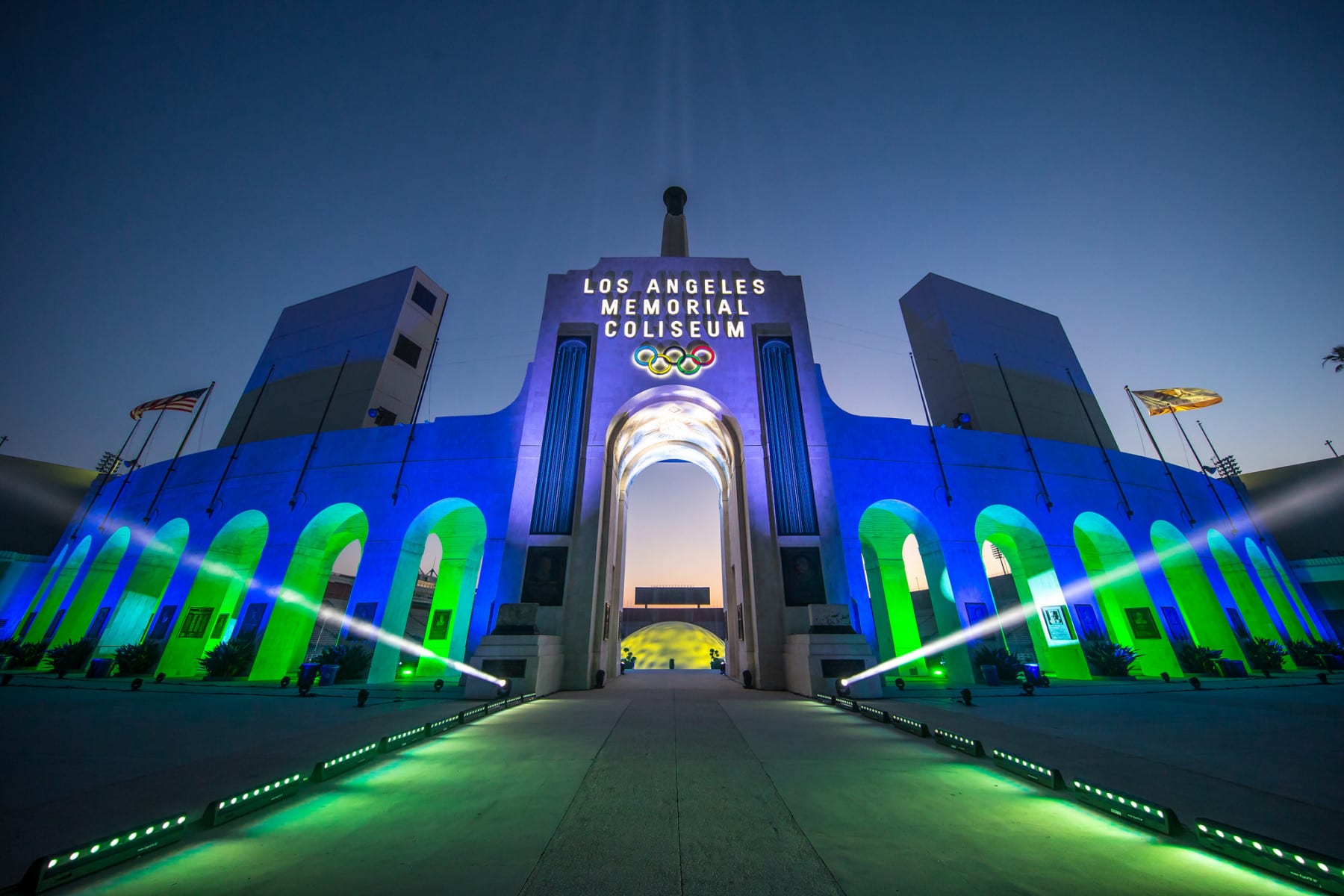 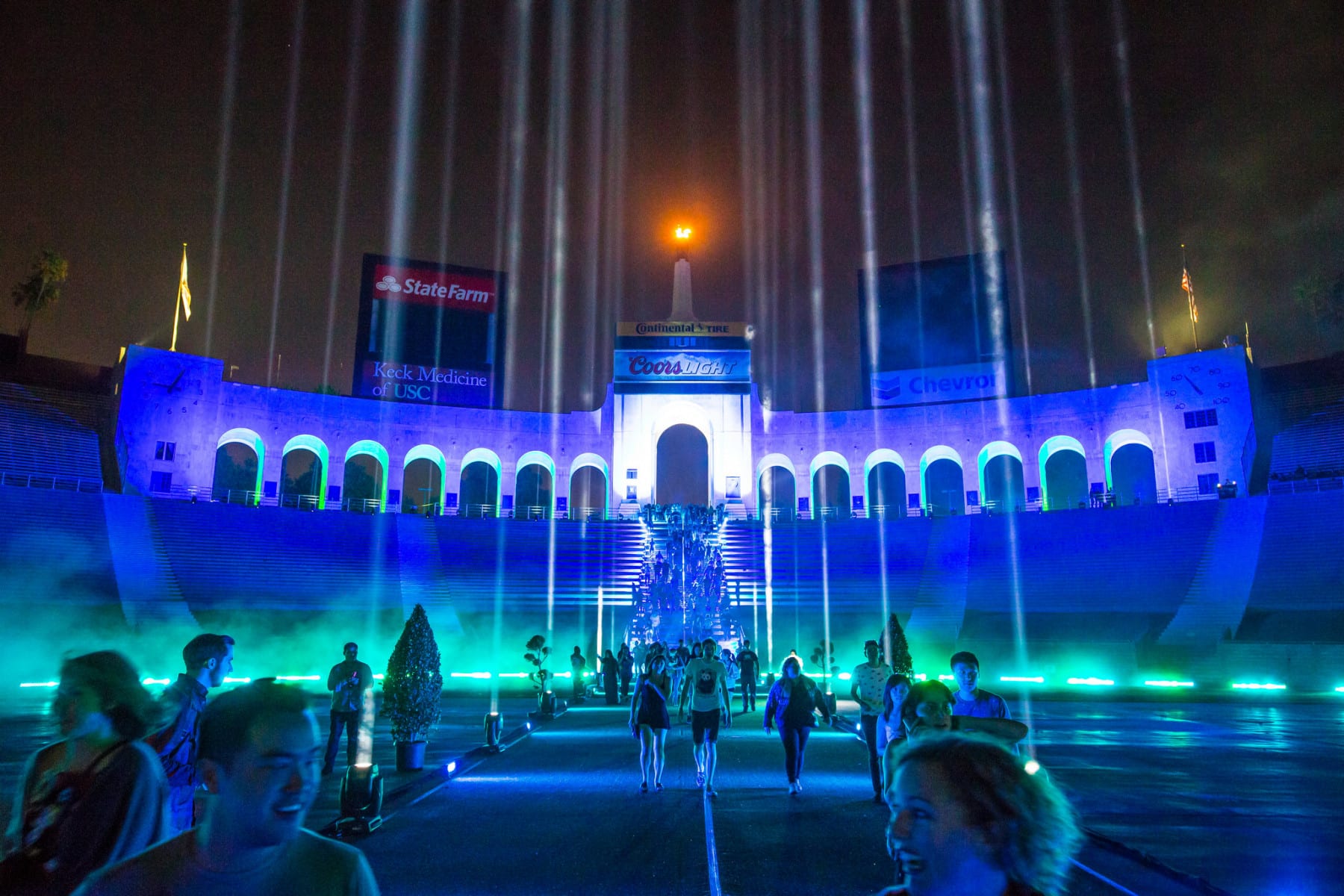 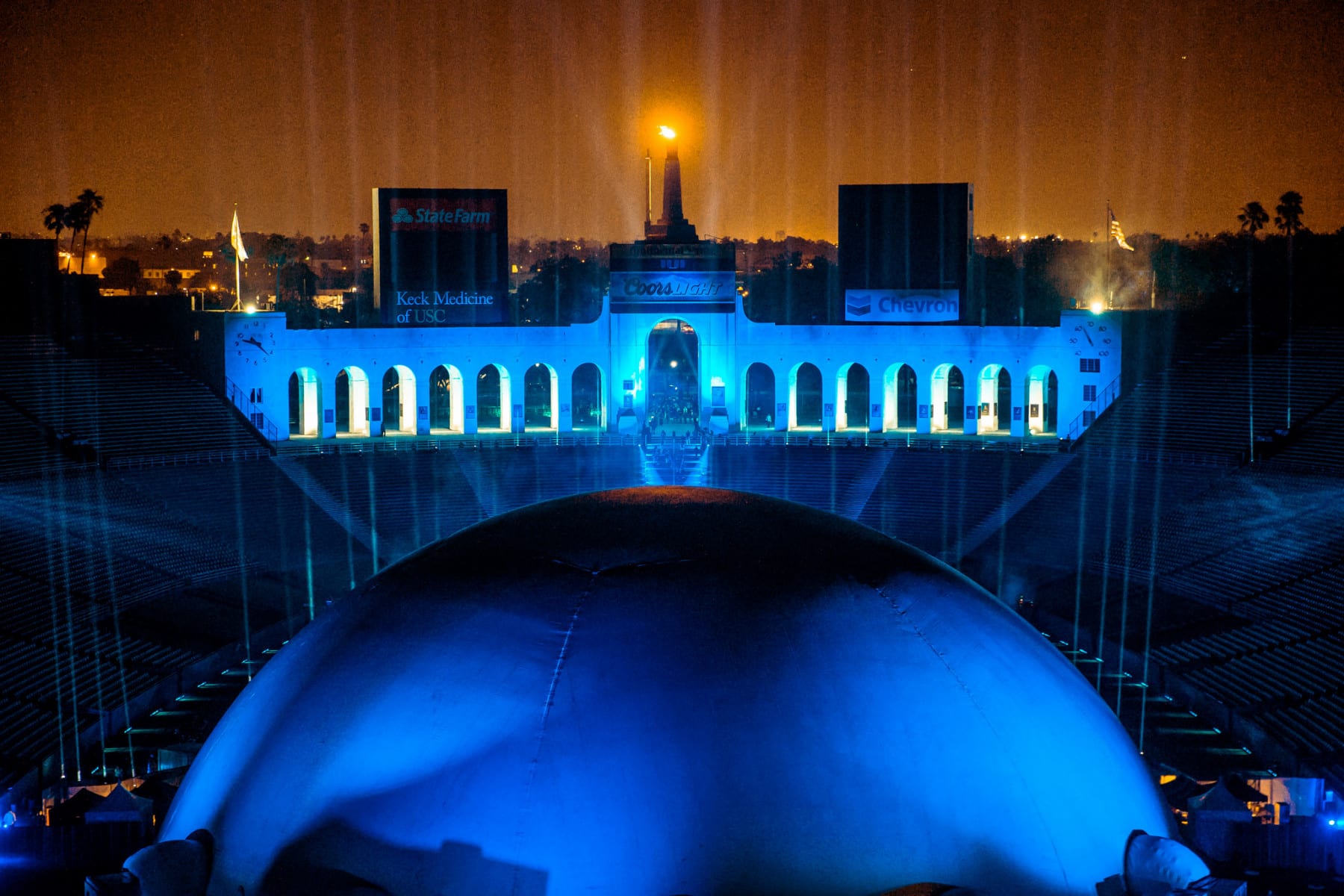 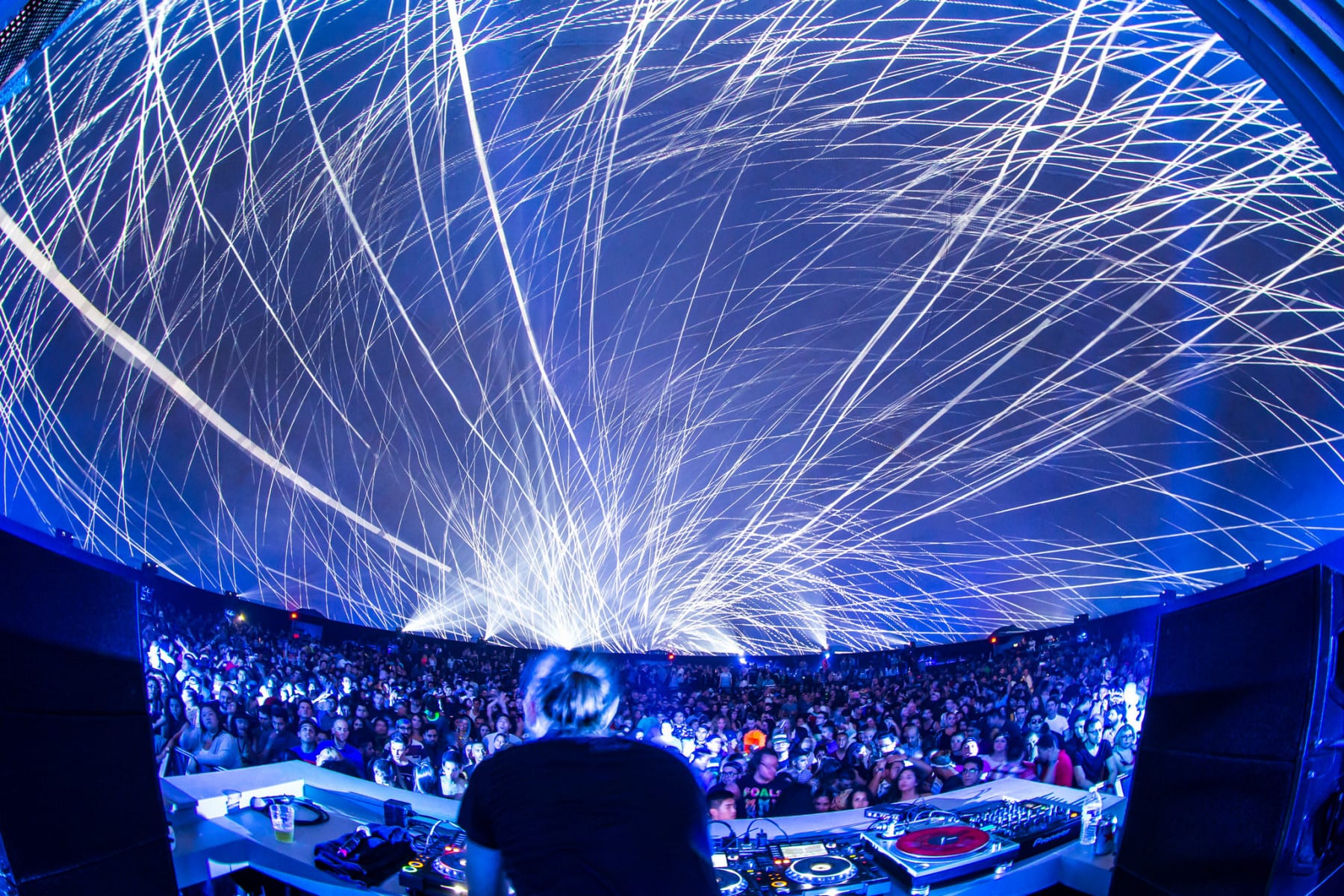 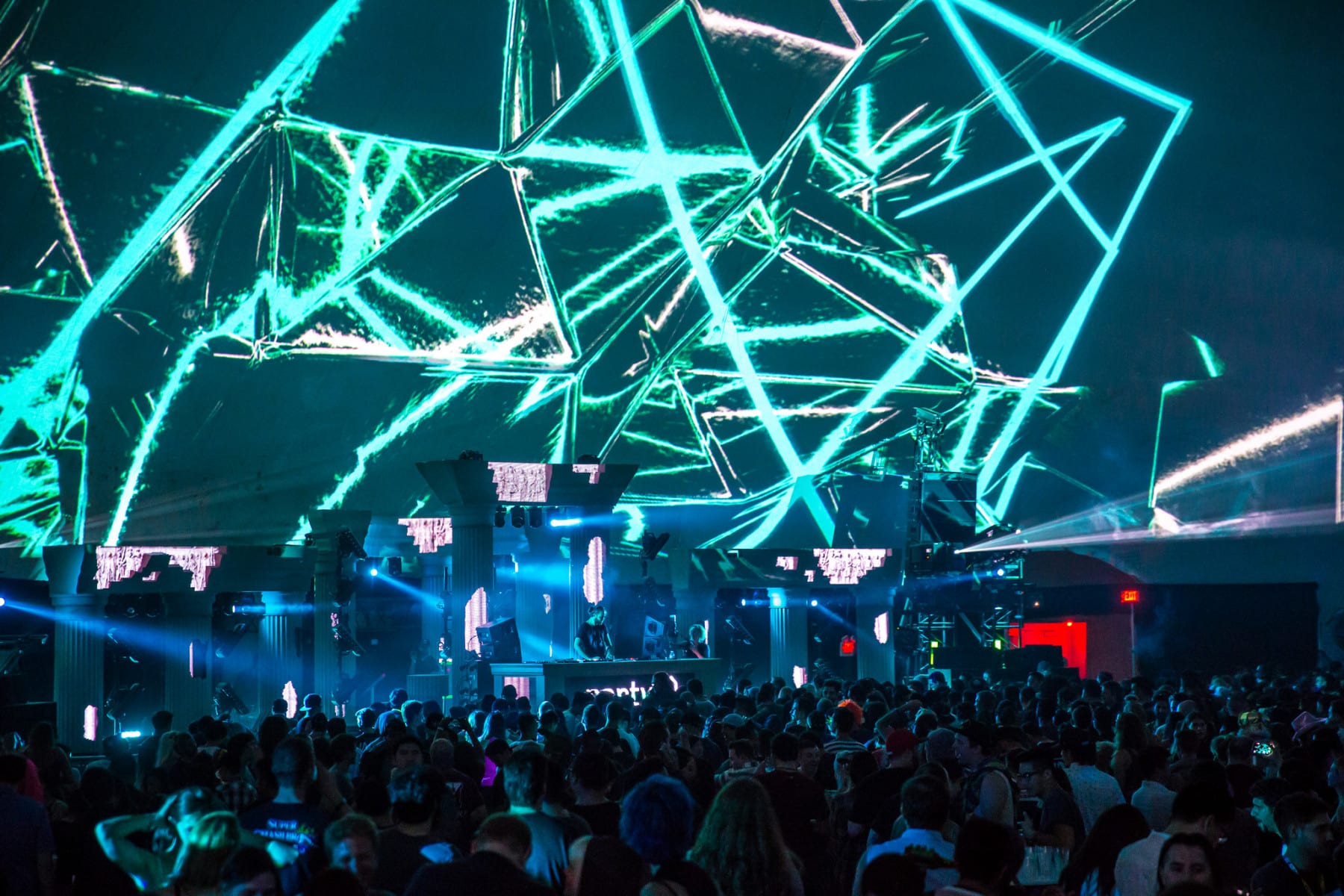 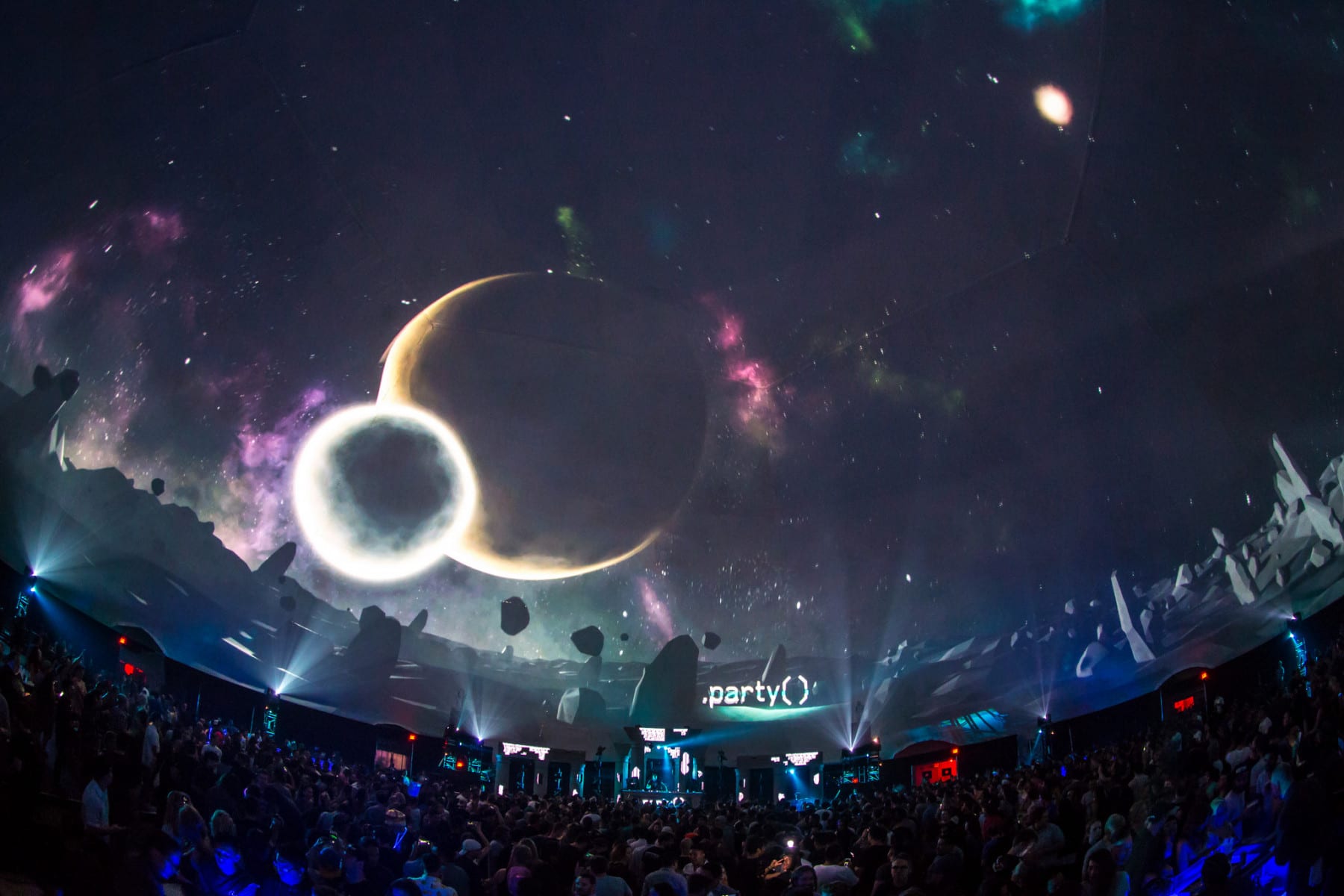 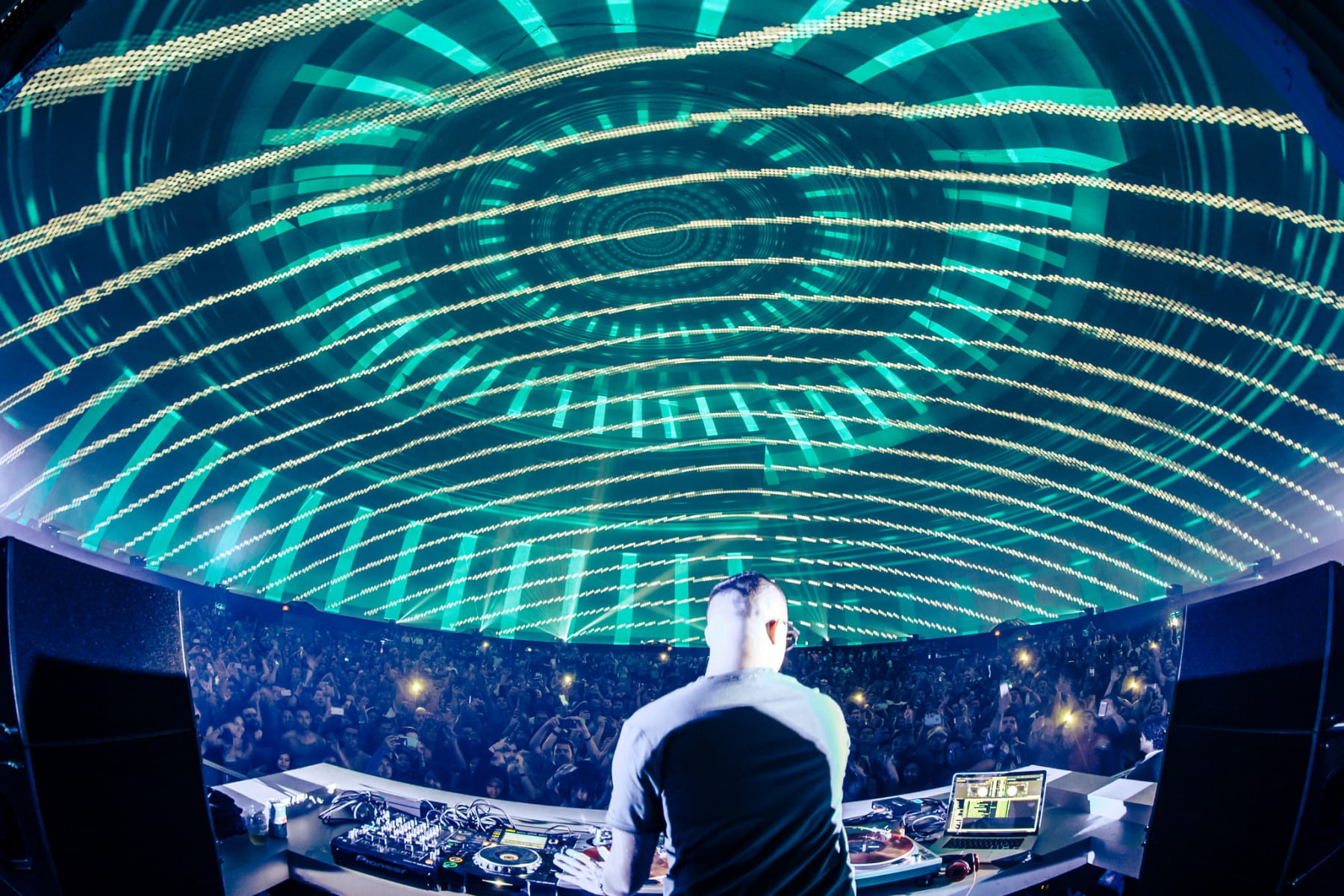 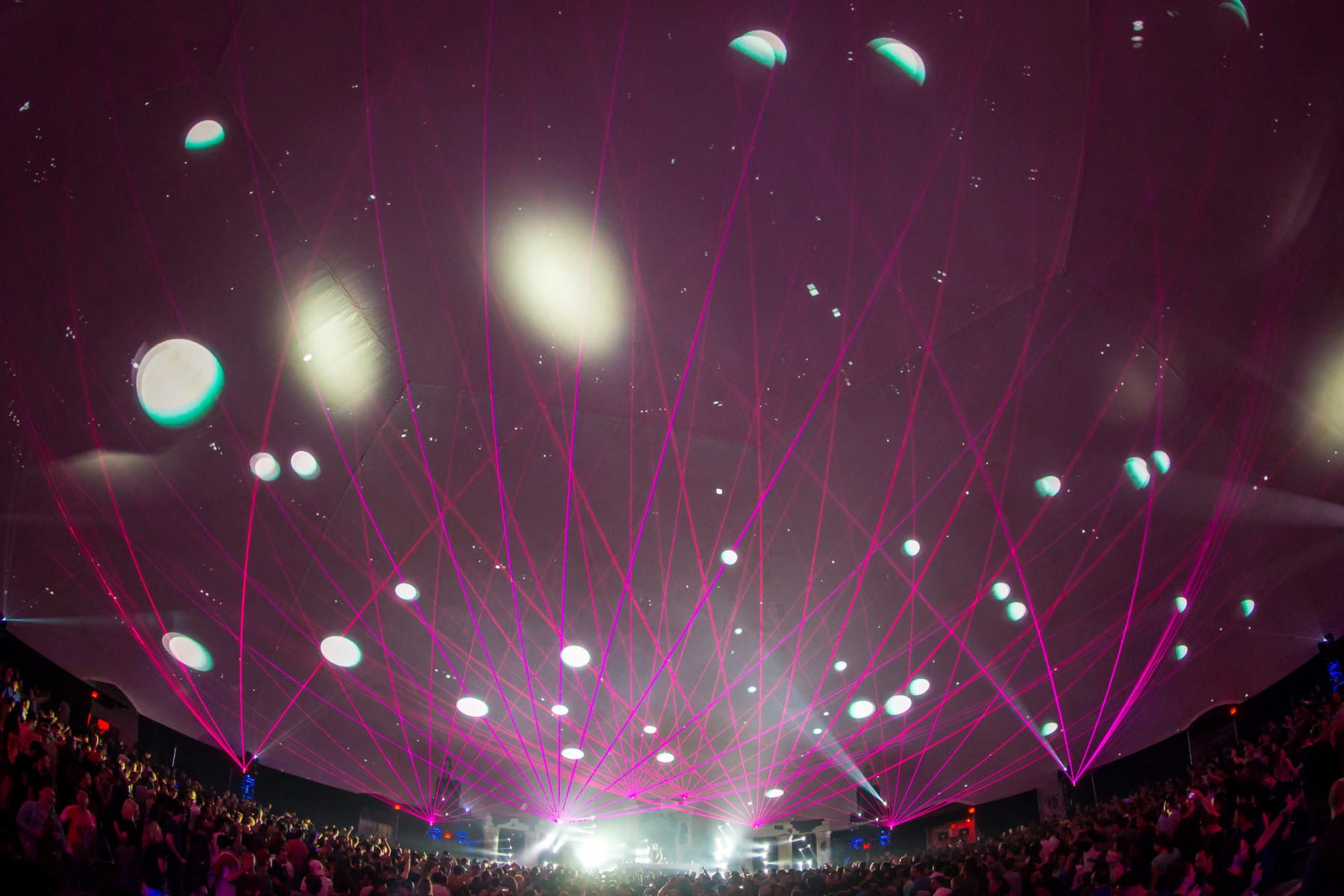 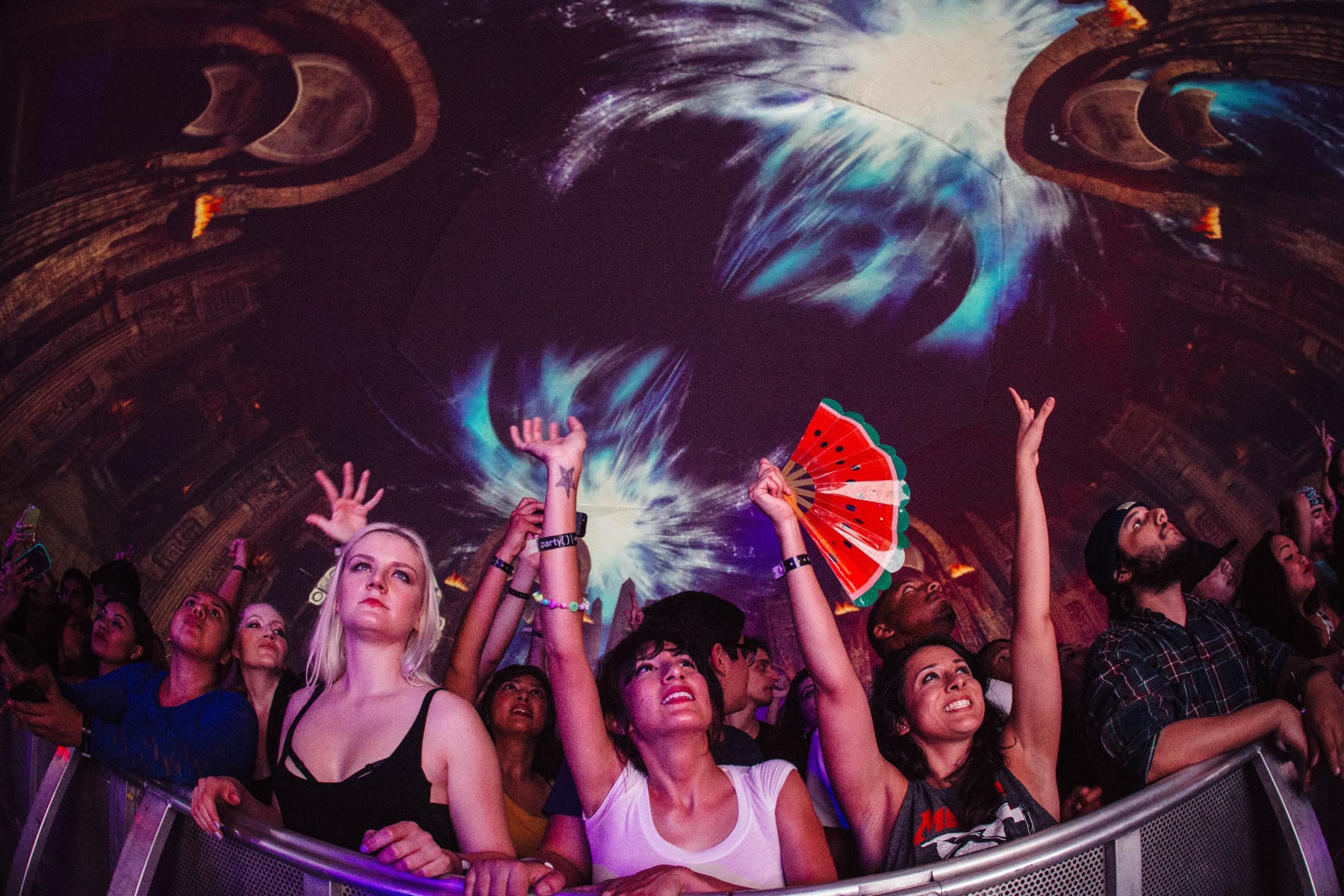 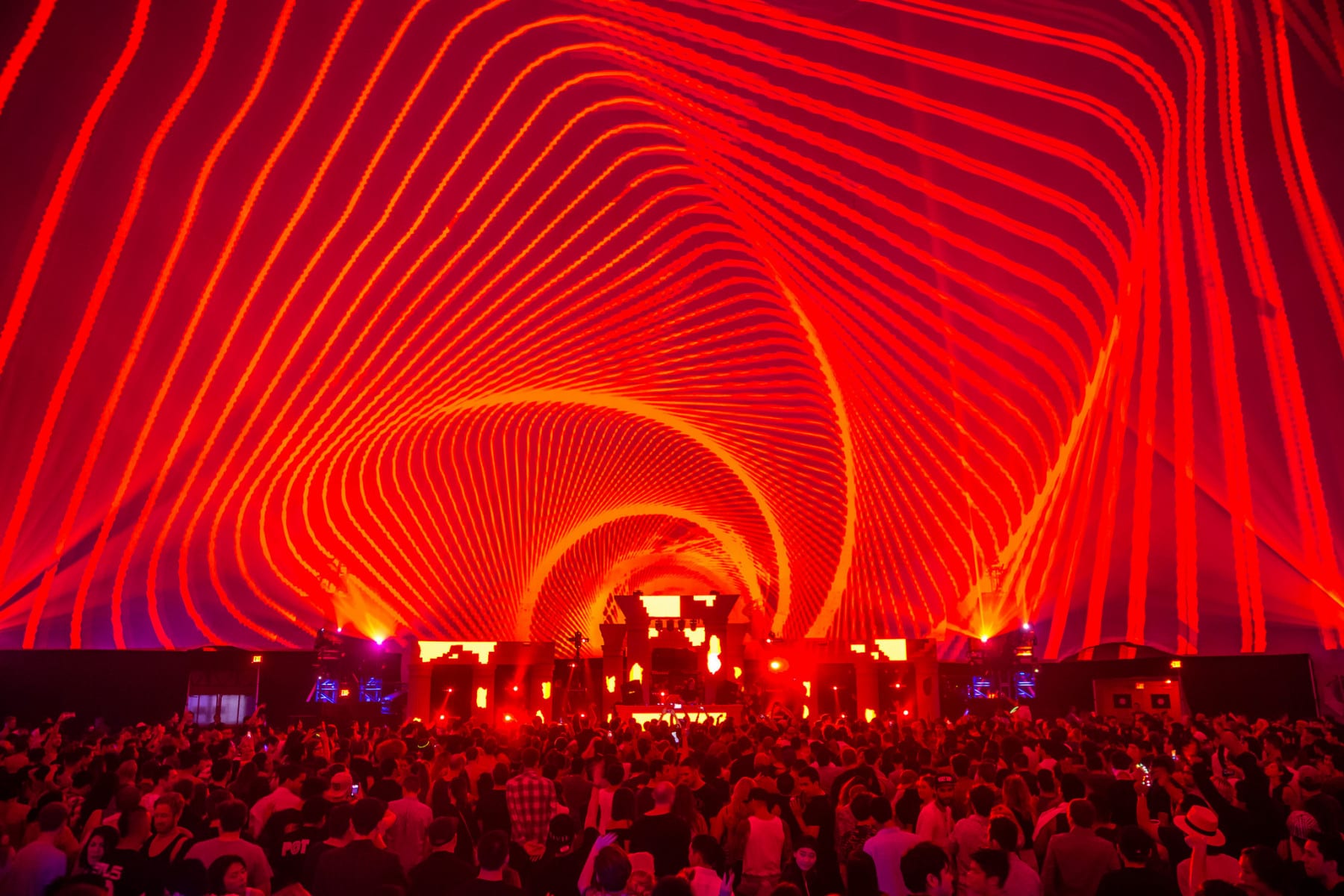 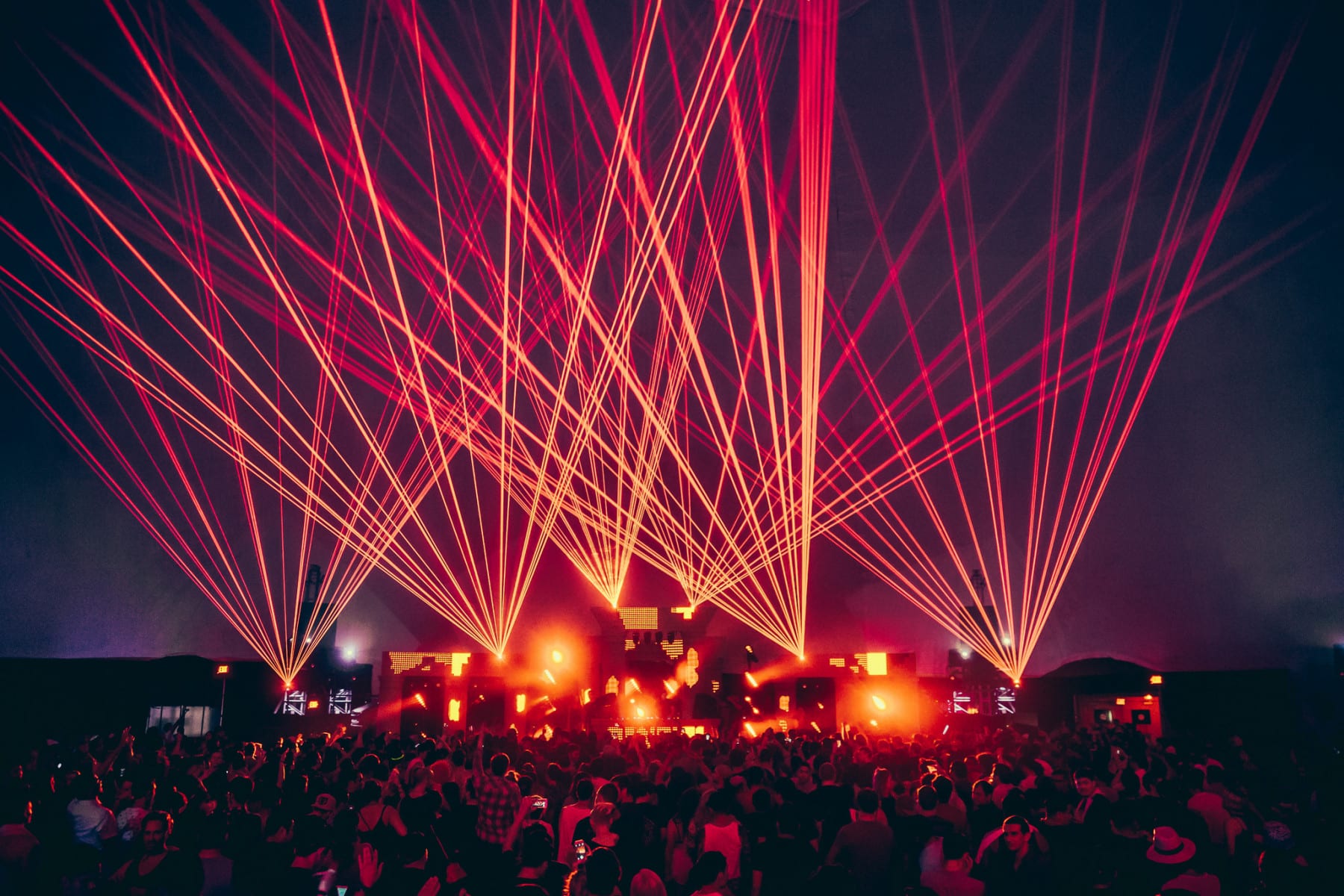 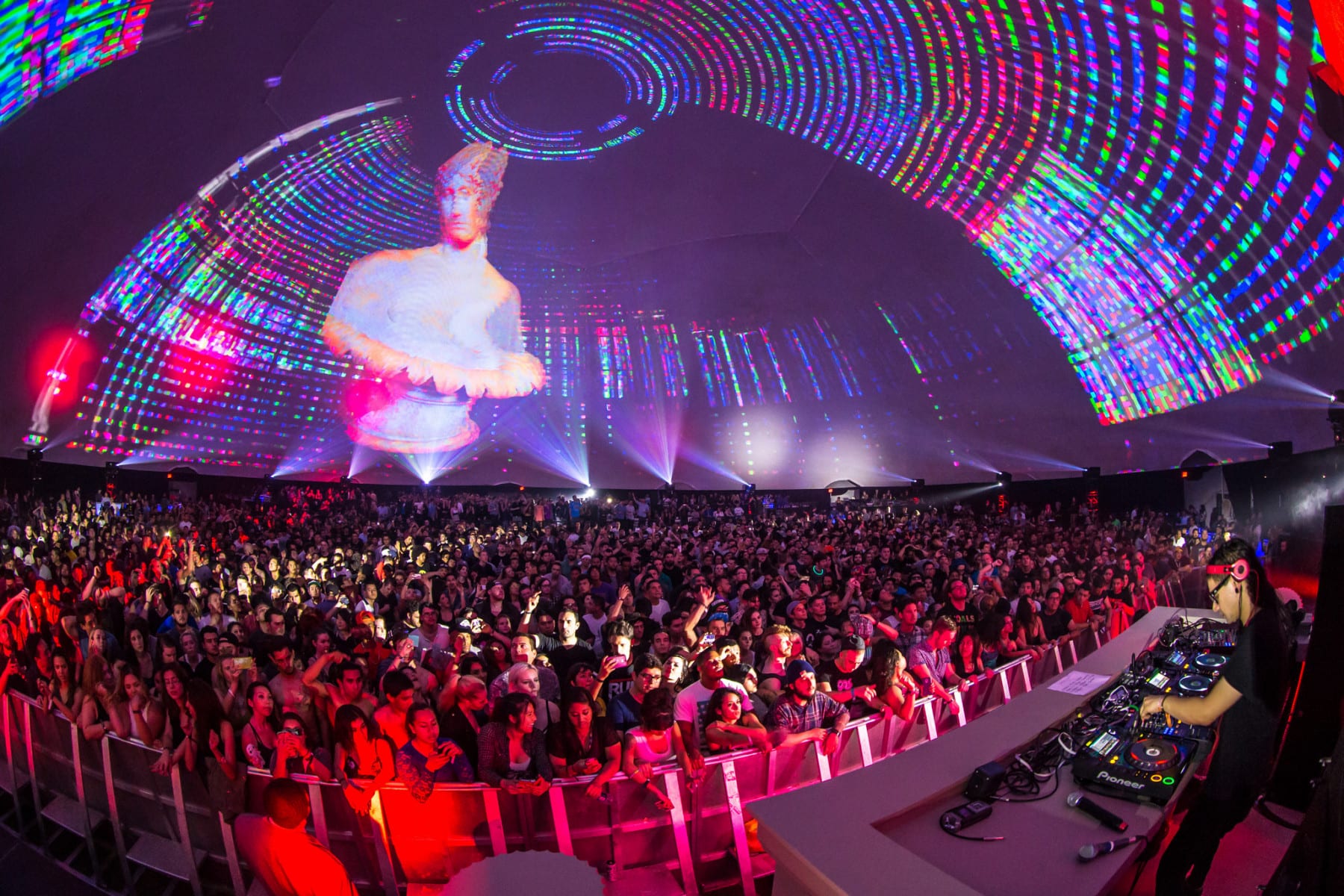 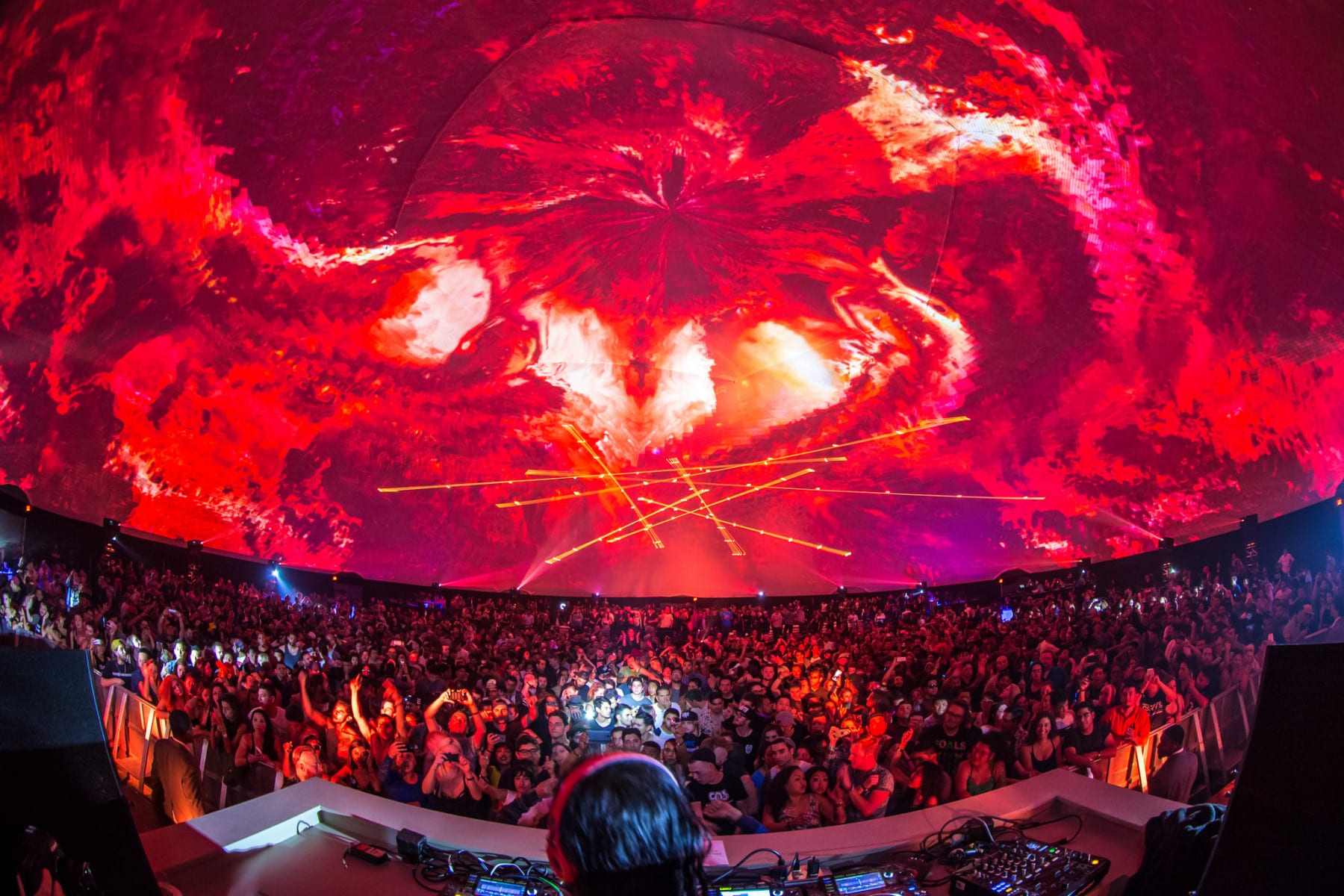