When Notch (Minecraft creator Markus Persson) wanted to produce a unique and creatively designed party for the gaming community, he turned to Production Club. Together, they created .party(), a series of parties centered around gaming and electronic dance music, taking place all over the world. The first of the .party() series took place in Seattle at the Wamu Theatre, with Avicii headlining. Production Club produced a custom stage design out of shipping containers, stacking them, and putting video walls in the negative space. A 60’ x 15’ entrance tunnel was built specifically for the one-time event, along with several scenic figures which were created and hung throughout the venue. Within the VIP area, Notch had a big red button that controlled C02 jets, giving the Minecraft creator a chance to douse the crowd in C02 as a special surprise throughout the entirety of the event. This was one of the first interactive show designs Production Club created, leading to future interactive elements which have been included in almost every event since. 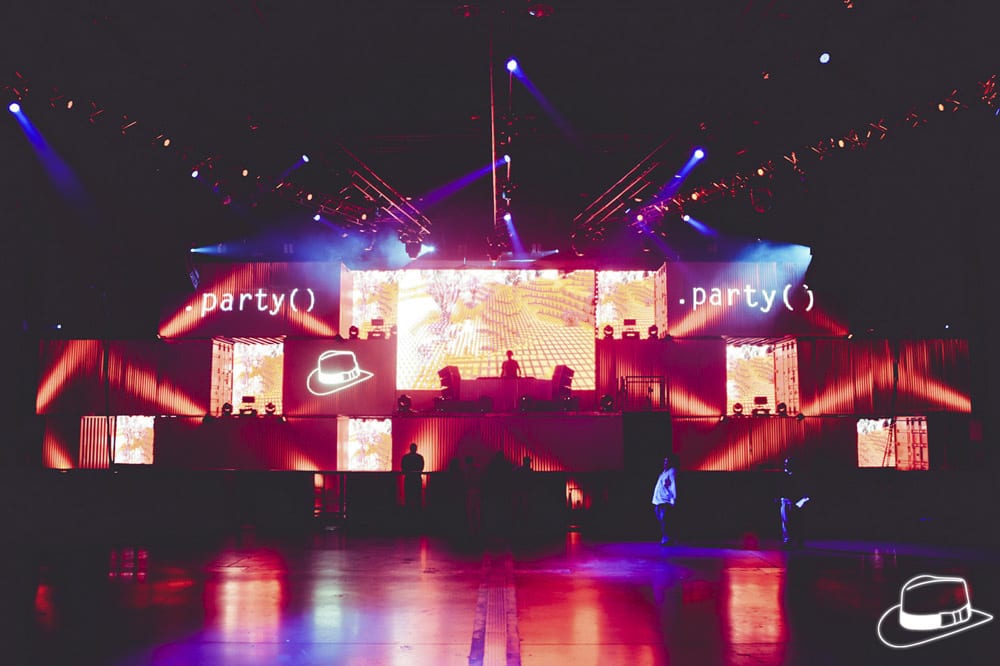 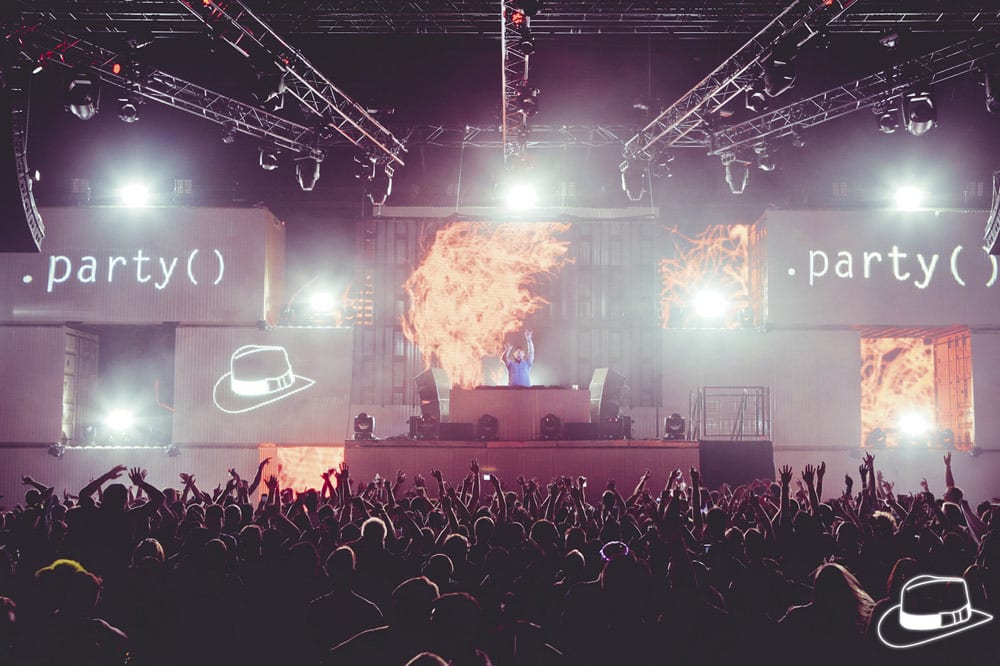 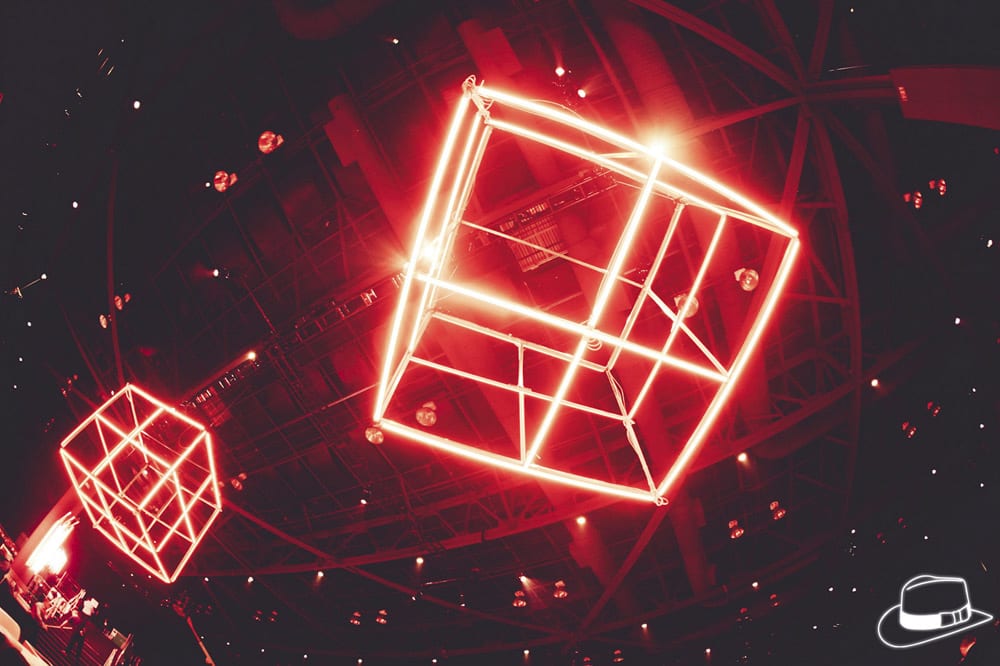 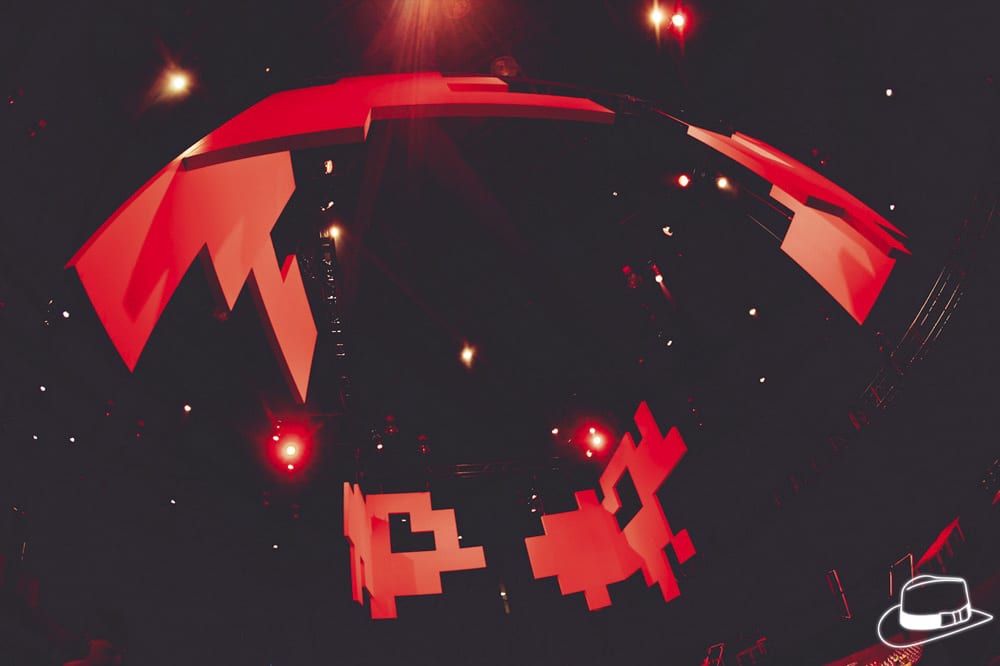 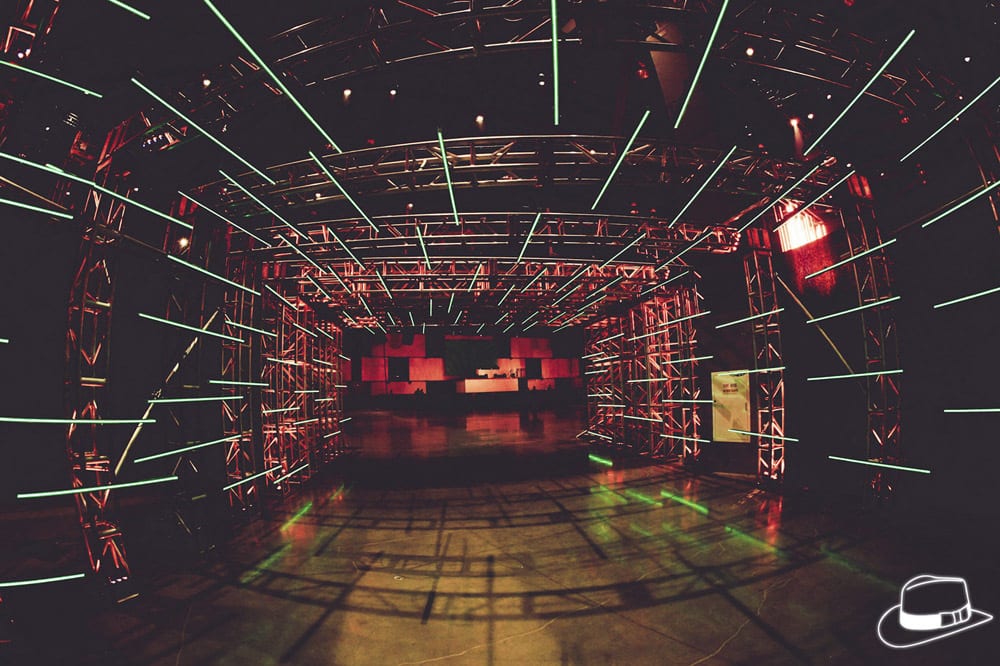 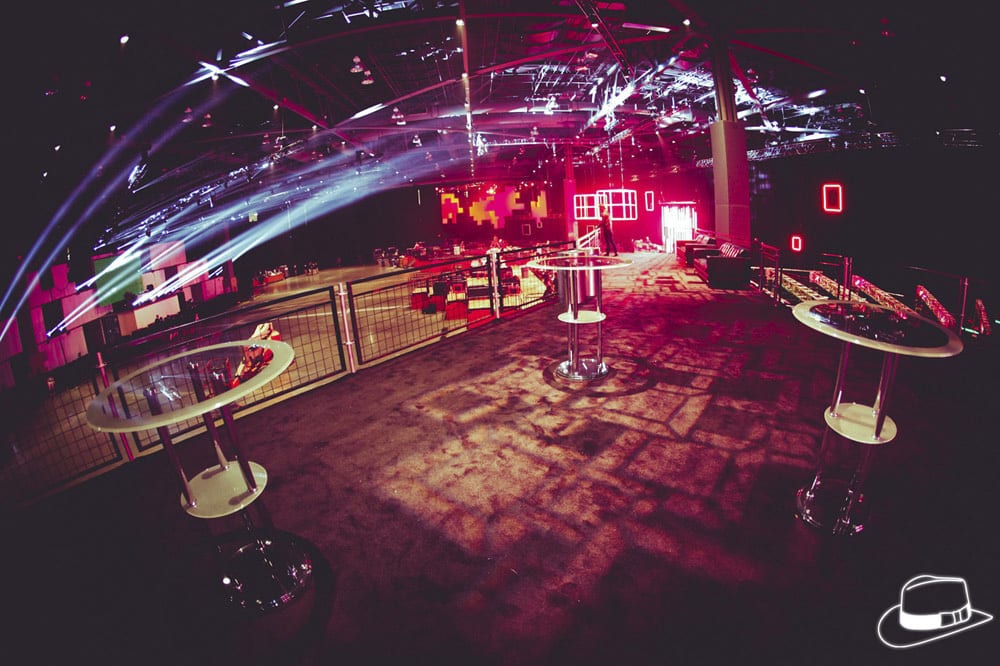 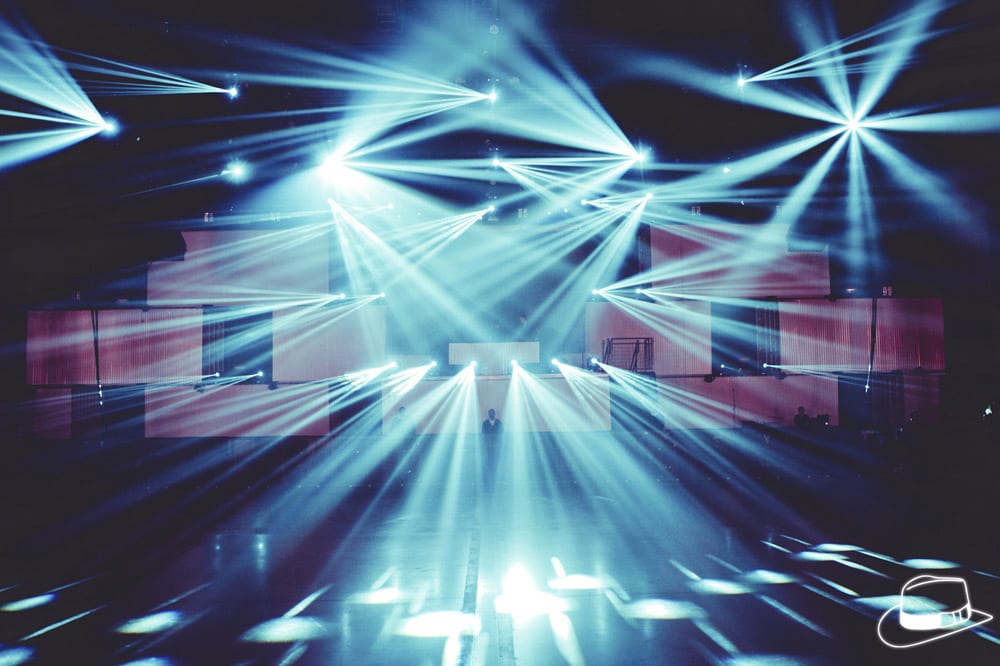 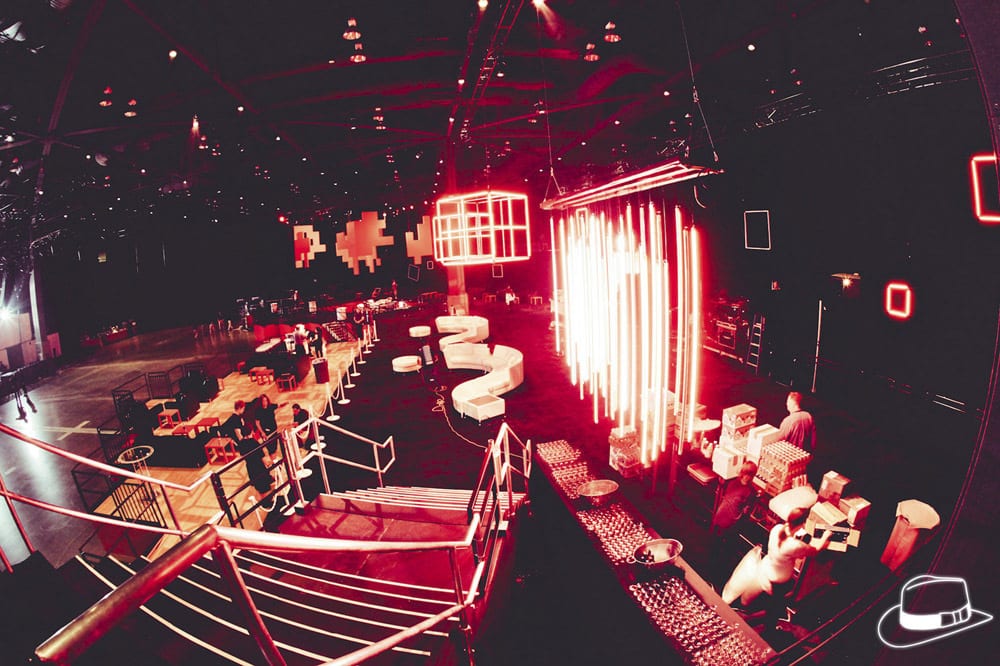 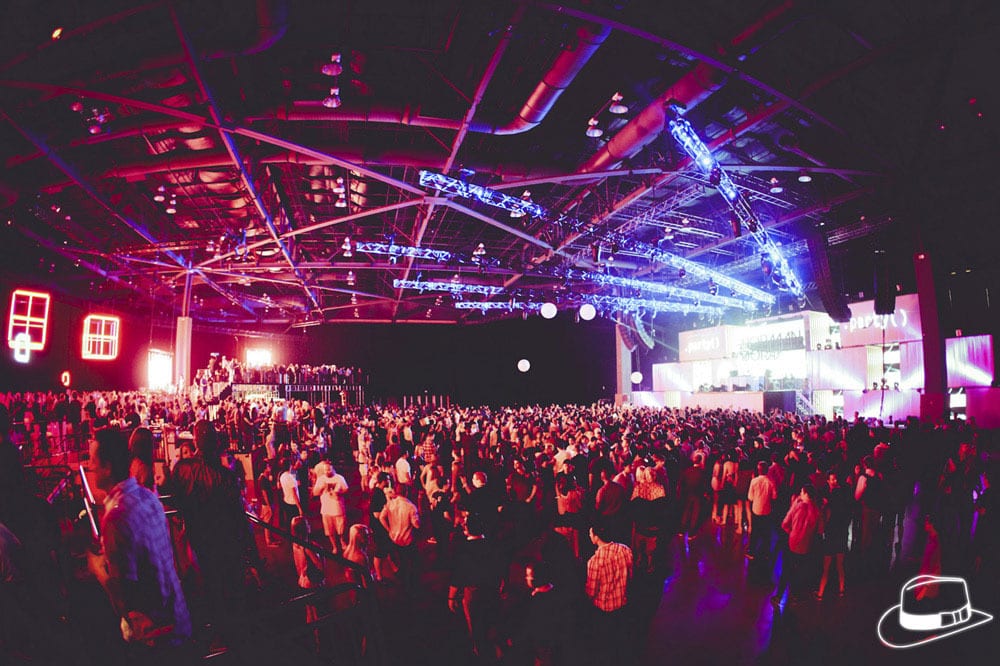 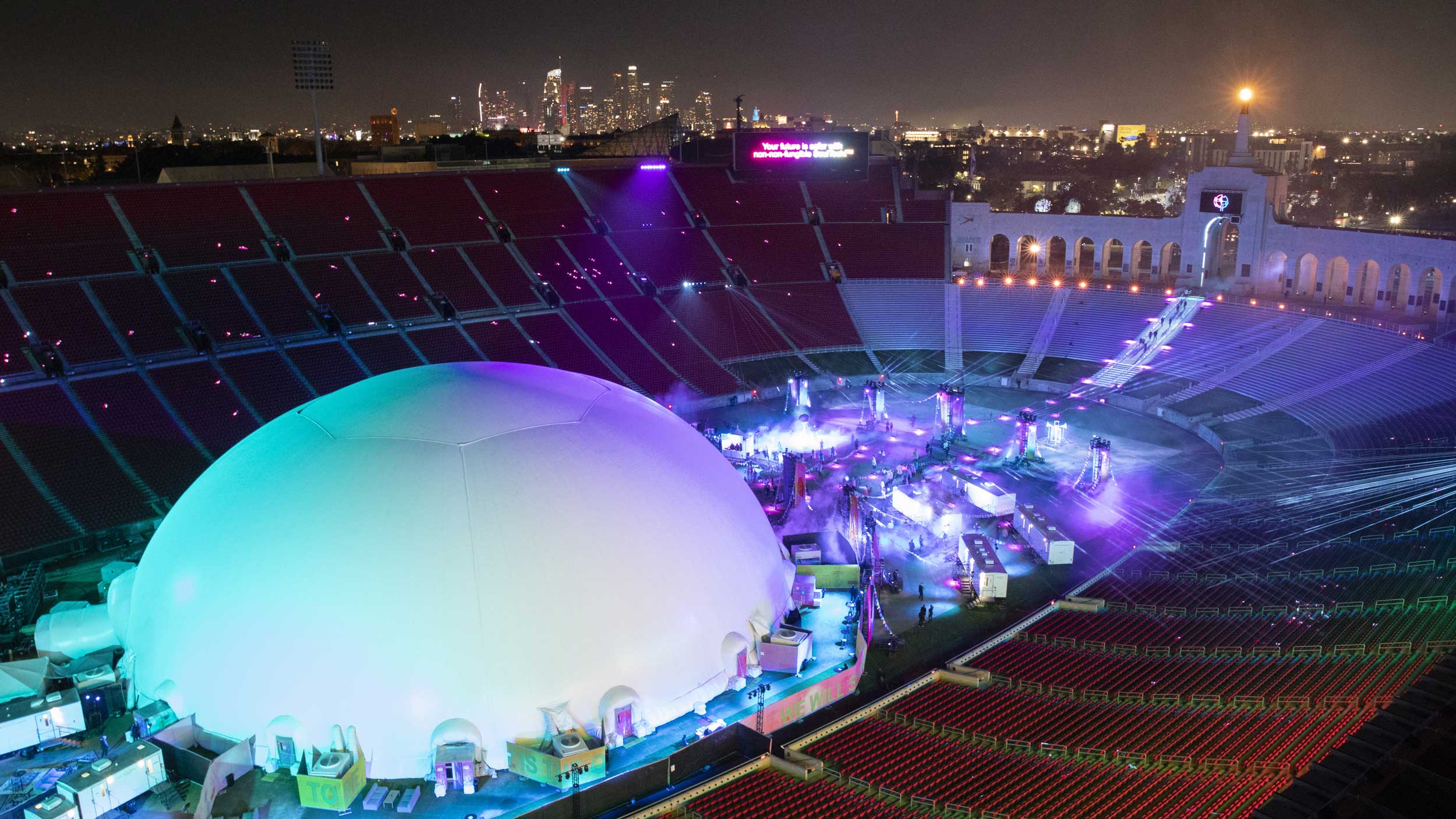 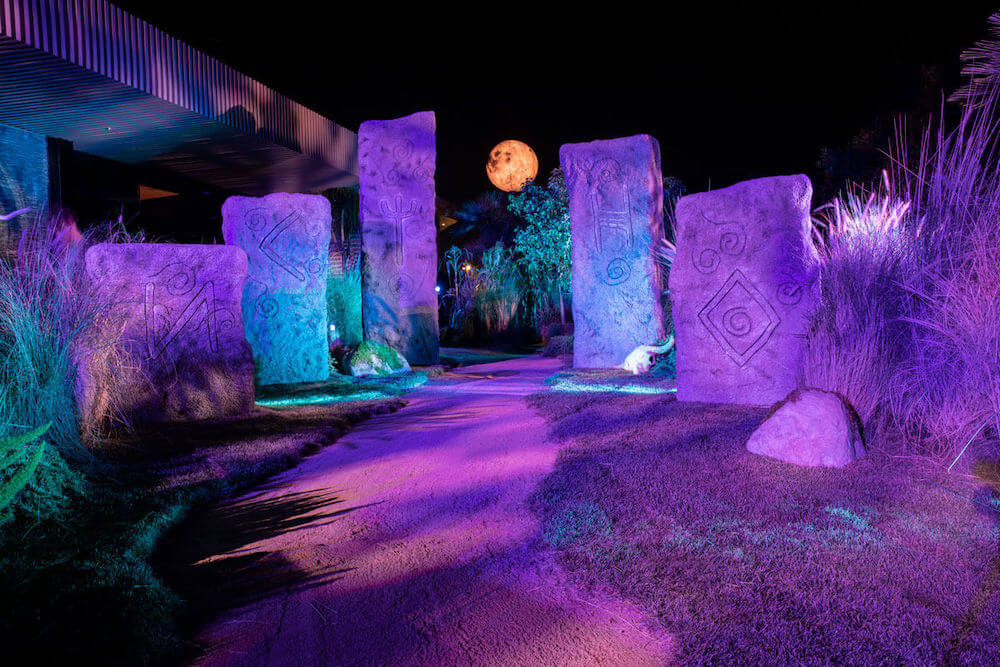 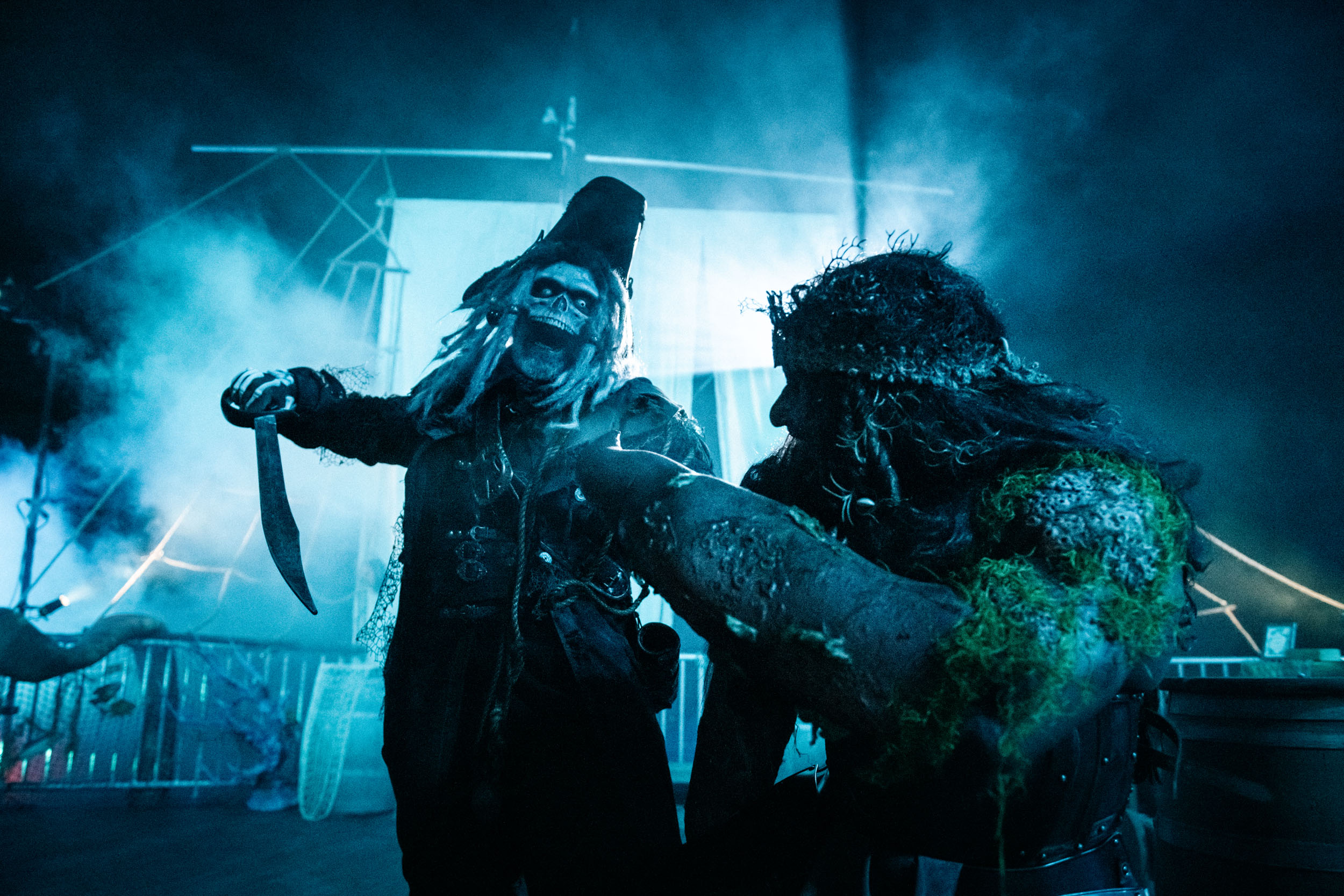 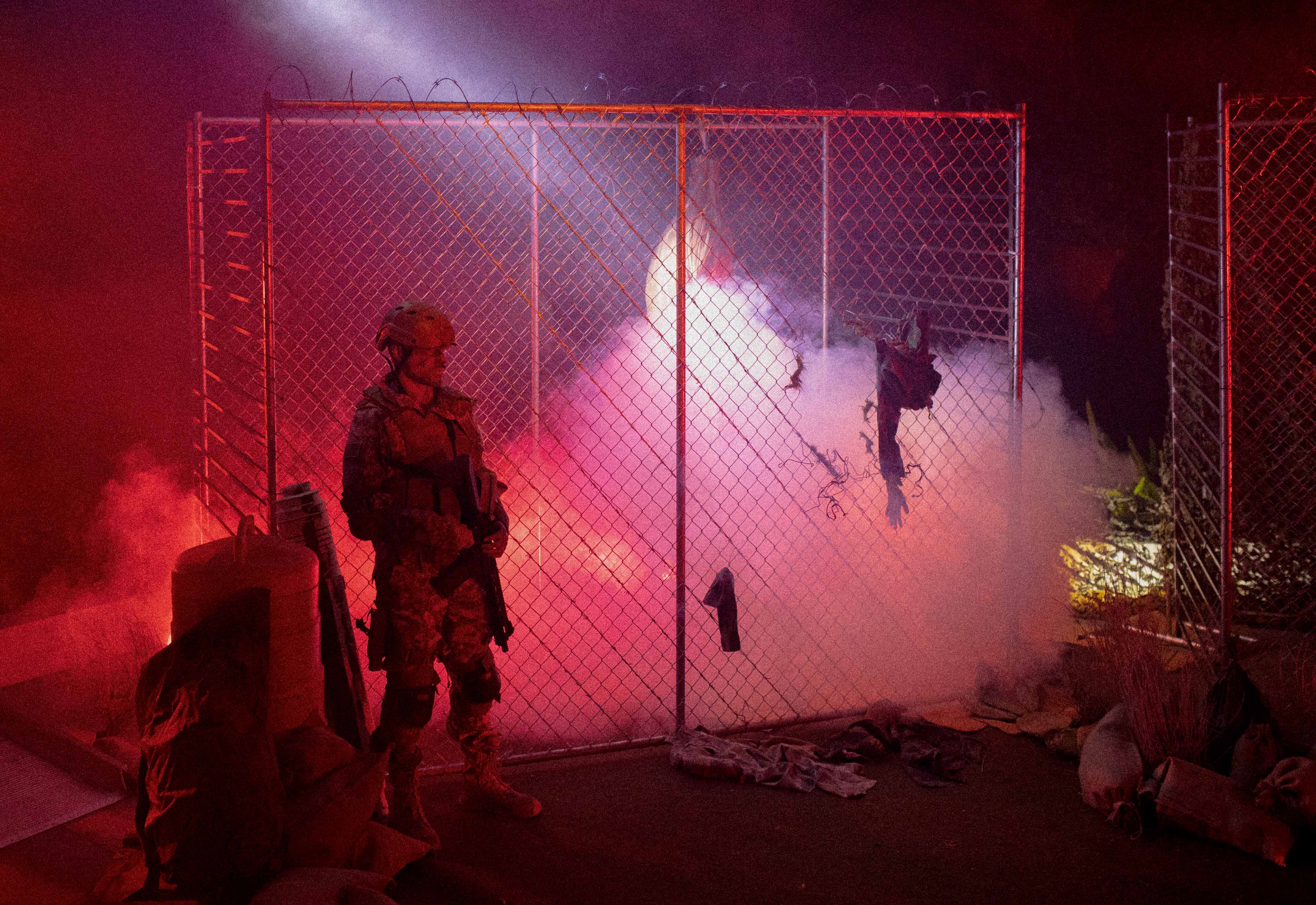 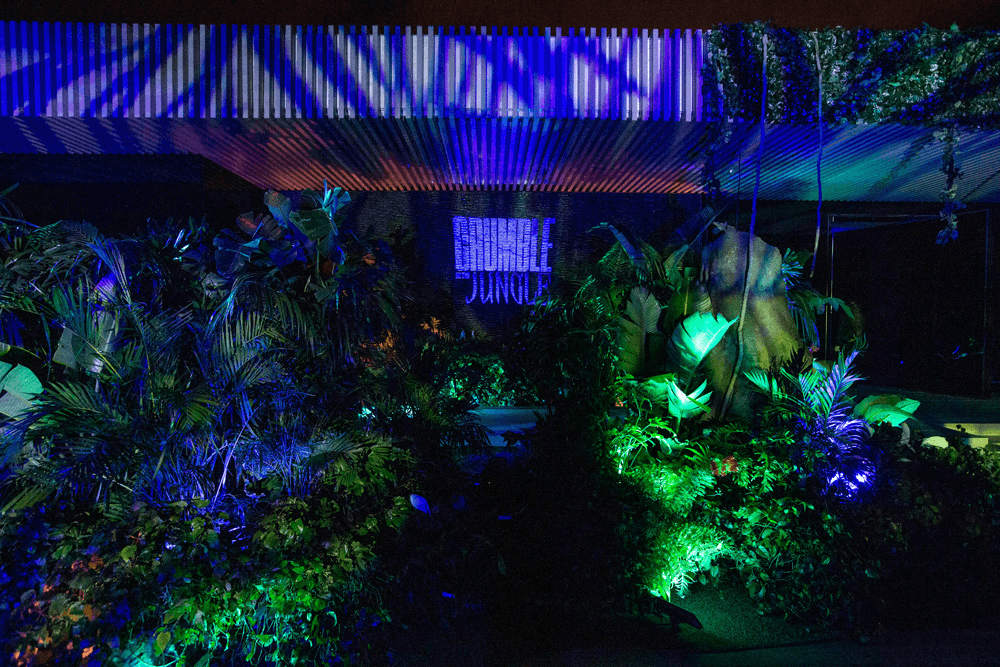 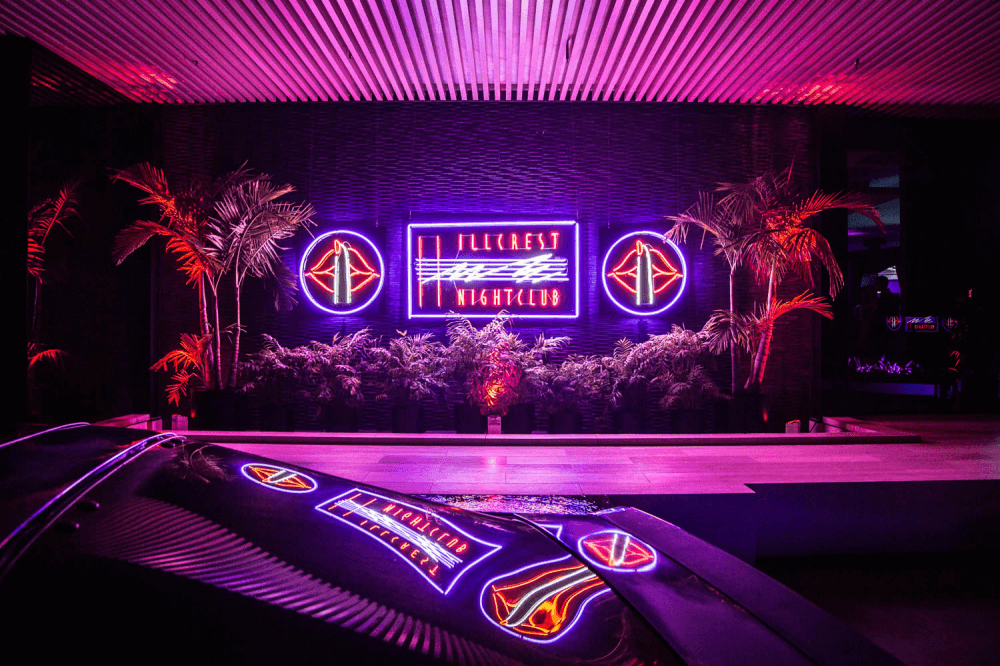 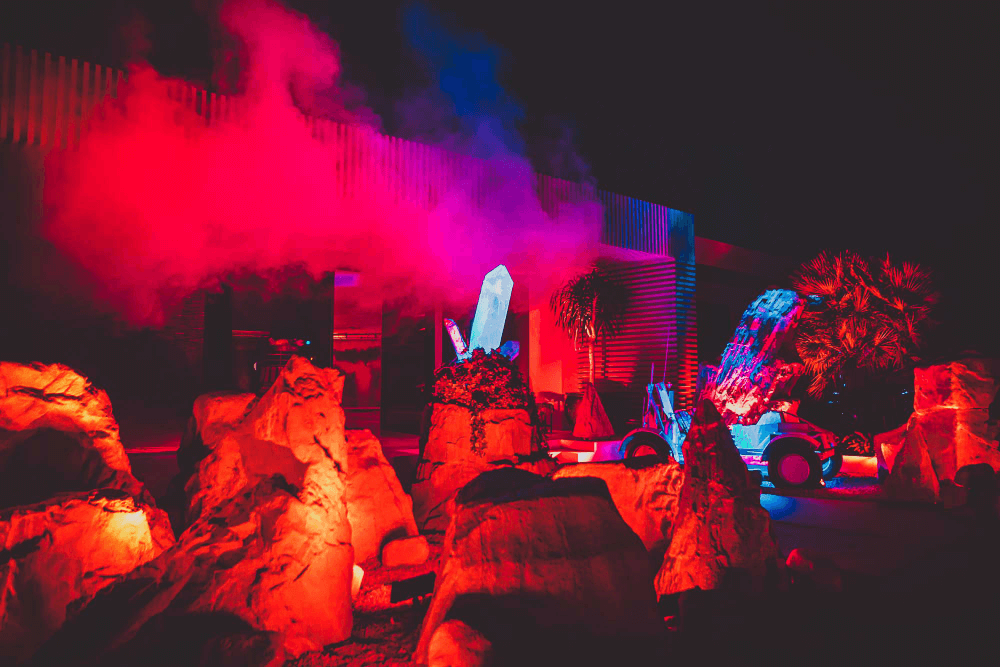 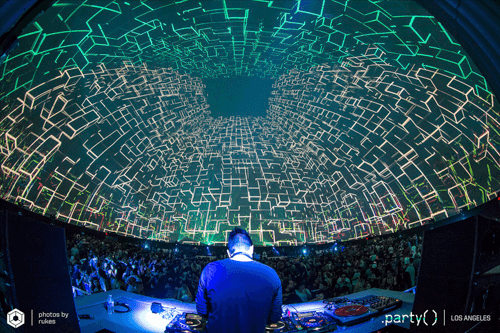 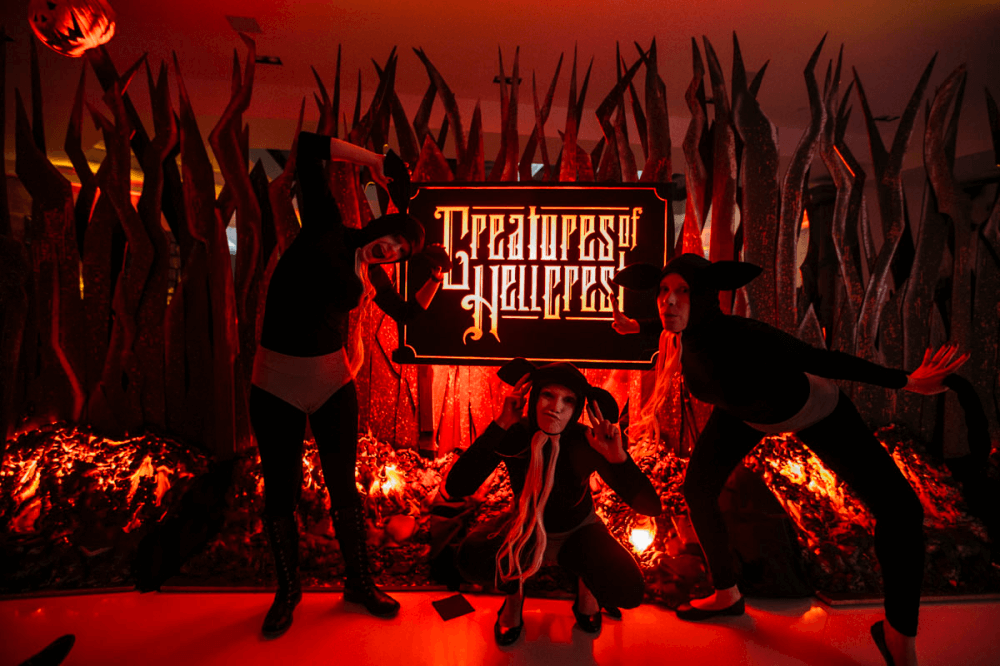 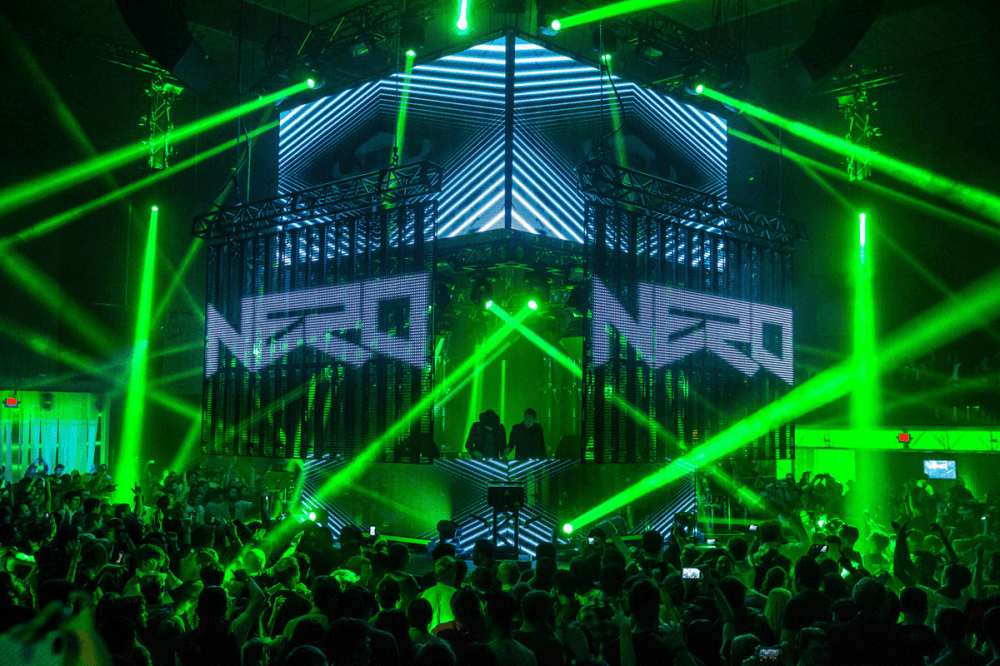 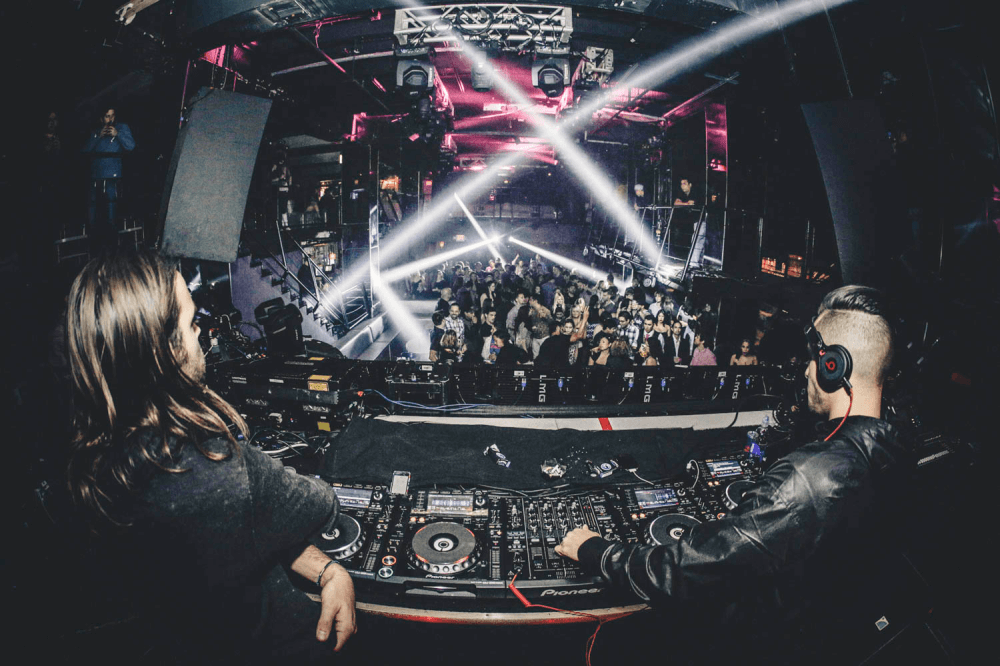 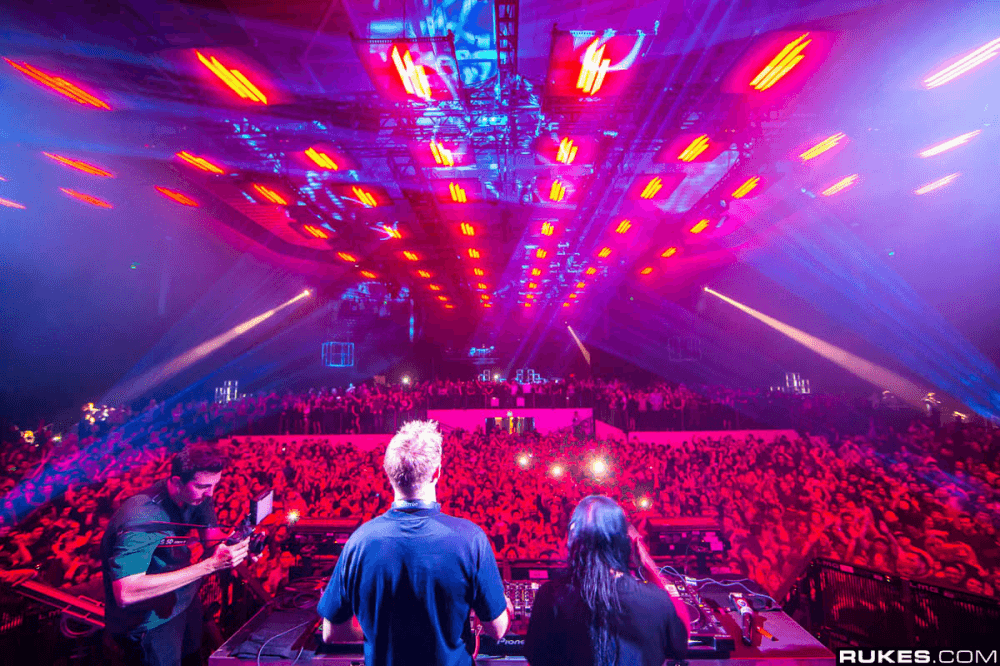 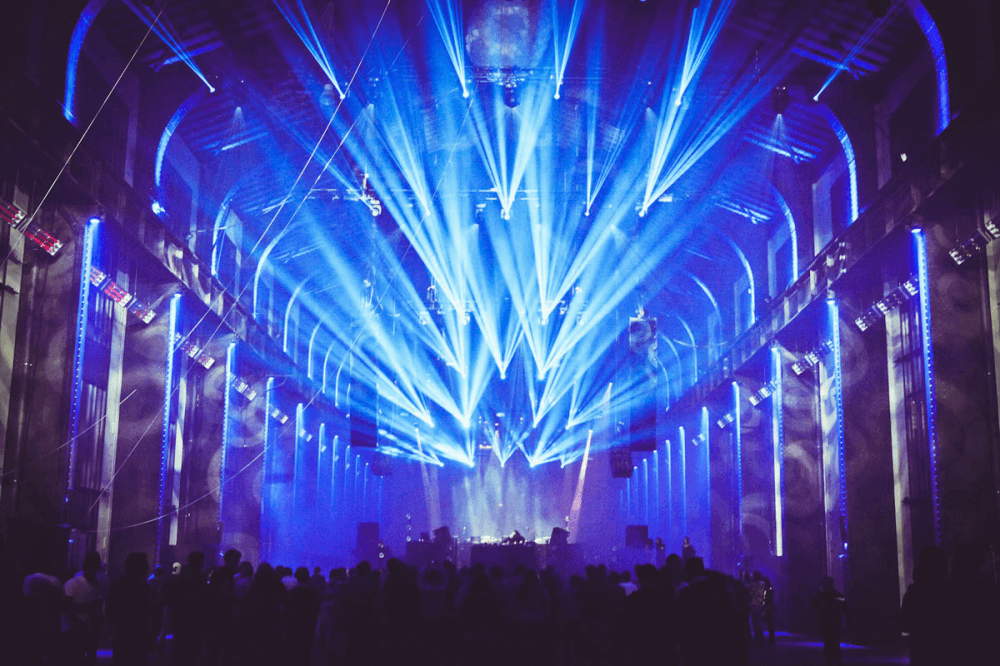